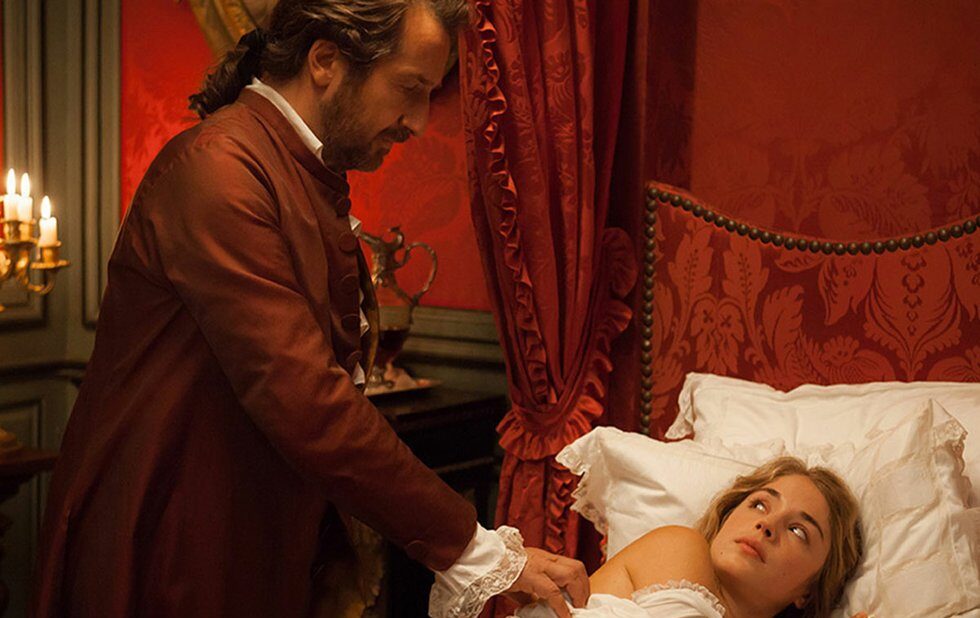 A gender war plays out in the French countryside in this artfully directed and sinfully entertaining costume drama.

Cecile de France and Edouard Baer star as Madame de la Pommeraye and the Marquis de Arcis. Shes a wealthy widow with sharp wit and cunning observation. Hes a limited-time romantic, concocting all the right words to have his way with women before breaking for the exit.

As his latest spurned lover, Pommeraye seeks revenge by hiring Mademoiselle de Joncquieres (Alice Isaaz), an idolized young beauty whose unfortunate circumstances led to her own mother drawing her into sex work.

Pommerayes scheme involves hiding Joncquieress profession while dangling her like prey, orchestrating the Marquiss obsession in a plot that makes for some politely hilarious embarrassments.

As comical and critical as it is decadent, Emmanuel Mourets film eventually hits a sour note thats unfortunately too predictable for a work made by a man.

The film is wise enough to recognize that while supposedly fighting for the entire female sex, Pommerayes hypocritical plot exploits Joncquieress vulnerability.

But despite intricate work by Isaaz, it fails to recognize how Joncquieres only registers as either pawn or a hooker with a heart of gold. The character is shackled to archetypes from which the film, limited by its own imagination, never breaks free.