TIFF review: The Man Who Feels No Pain 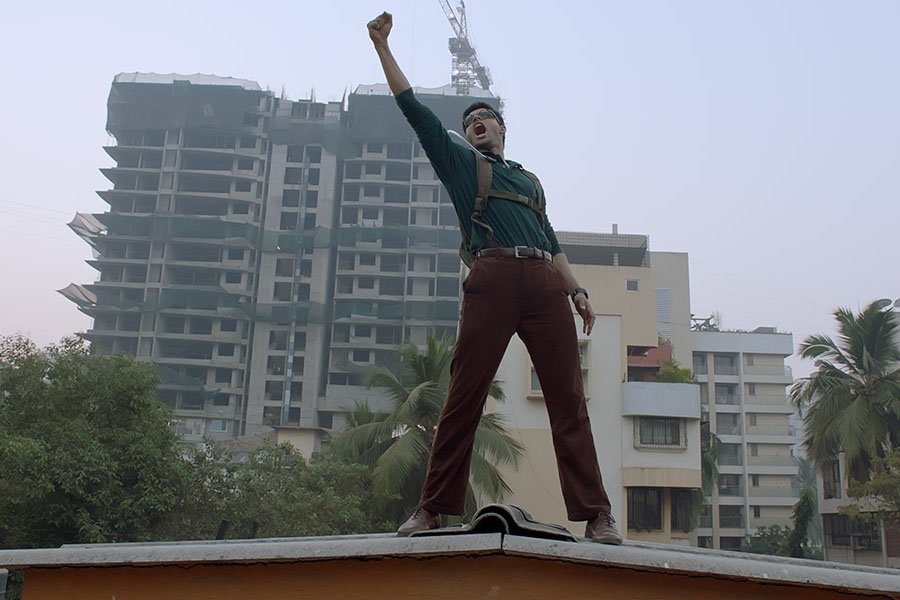 As the festival winds down, Midnight Madness audiences are given what feels like a challenge for the penultimate screening: a two-and-a-quarter-hour Bollywood action/comedy/romance about Surya (Abhimanyu Dassani), who decides to become a martial-arts superhero because he literally cannot feel pain. And somehow, our hero – whose sole weakness is dehydration, requiring him to wear one of those water-filled backpacks – and his would-be girlfriend Supri (Radhika Madan) get caught up in a blood feud between a gangster and a karate master (Gulshan Devaiah, in a dual role).

Before the big fight, though, Surya must revisit his entire life story, which is filled with training montages, close-quarter punchups and bloodletting. (There are also plenty of movie references, since writer/director Bala is very consciously courting a North American crossover audience, right down to a shout-out to Canada for the TIFF crowd.) What I didn’t expect was how oddly sweet it is, and how Dassani’s warmth makes Surya more idealistic dope than hapless fool. And that big fight really is worth staying up to see.