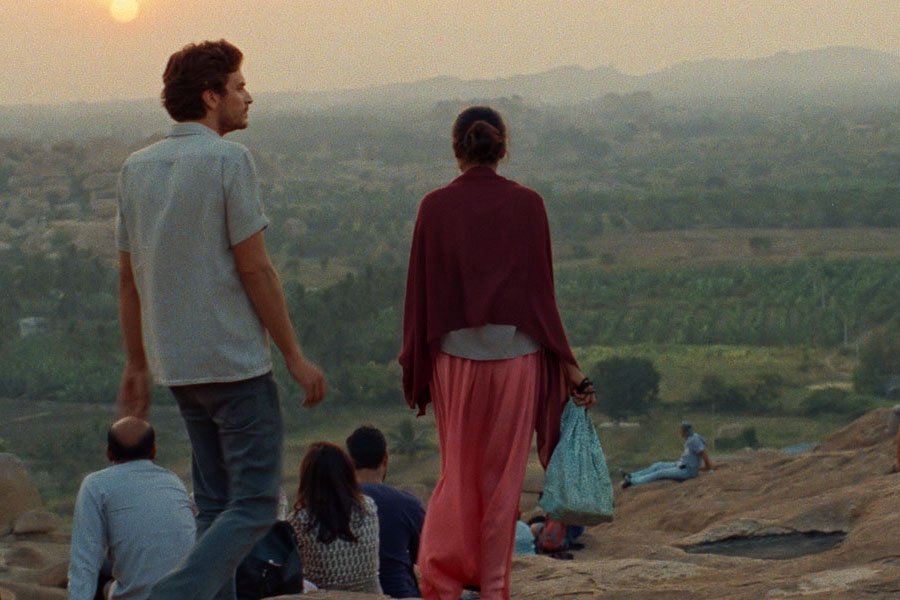 Maya is the first real stumble for writer/director Hansen-Løve, the French filmmaker whose work is distinguished by its patience and observational grace: her early films All Is Forgiven, The Father Of My Children and Goodbye First Love! were thoughtful, empathetic studies of people living through life changes, and the subsequent Eden and Things To Come expanded the scale of her storytelling while still staying true to her core principles. Maya… does not do those things.

It’s the story of a French war correspondent (Roman Kolink) who’s spent months as a captive of Islamic terrorists in Syria. Newly freed but still traumatized, he takes a restorative trip to his childhood home in Goa, where he reconnects with old friends and finds himself drawn to his godfather’s daughter (Aarshi Banerjee), who is preparing to go off to college in Australia.

Hansen-Løve is inverting a key relationship from her last film, Things To Come, in which an older woman took a younger man to bed – but here the circumstances are radically different, with overtones of colonialism and just plain creepiness that its director doesn’t even seem to notice. Maya is just like every other movie about a sad European man who finds solace in the arms of an admiring younger woman, and it wasn’t that long ago that Hansen-Løve’s films aggressively critiqued that kind of foolishness.