TIFF review: Out Of Blue 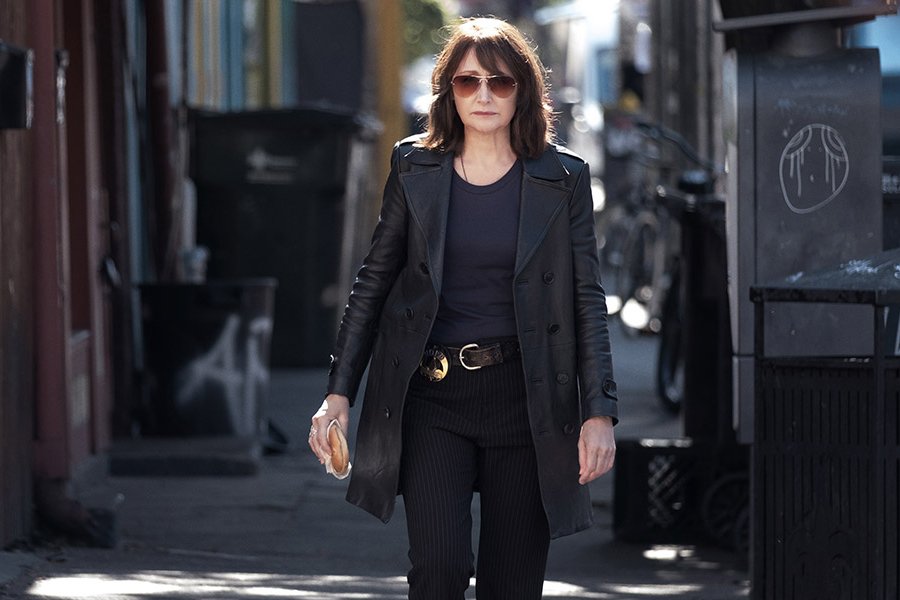 Clarkson’s Mike Hoolihan obsesses over small objects – a bead, a broach and a sock – that may or may not have been left at a blood-splattered crime scene where black hole expert Jennifer Rockwell (Mamie Gummer) is found with her face shot off.

What Mike sees could be right there in front of her… or a memory from a distant past… or a vision from an alternative universe. The theories Jennifer and her colleagues dish out – “we’re all star dust” – permeate a whodunit that mischievously puts off practical detective work so that it can get existential with characters who are burying their trauma.

There’s a light, Lynchian touch throughout. The film can be hilarious while dealing with dark emotions, thanks especially to wonderful performances from Clarkson and Jackie Weaver (as the victim’s mother).

I’m not entirely sure the murder mystery adds up. But it doesn’t matter.