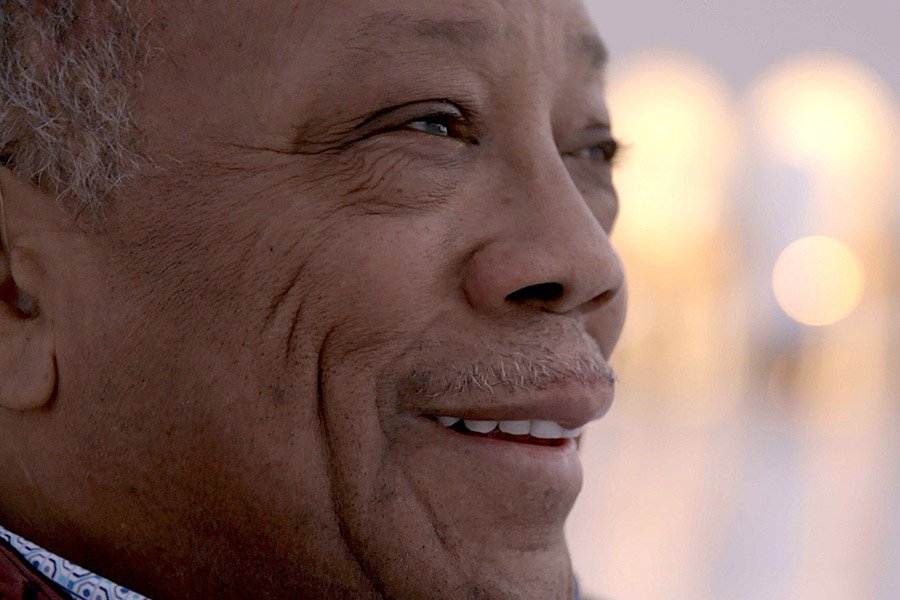 In Rashida Jones’s documentary tribute to her own father, Quincy Jones, we see previous tributes to the legendary producer, which is just some next level redundancy.

Jones co-directs this family-certified look back on her father’s storied and inspiring life with Alan Hicks, cramming as much of his hard-scrabble backstory and major achievements into a two-hour highlight reel.

The film’s insights into Quincy Jones only goes as far as what makes him such a workaholic while glancingly taking note of his love for many, many women.

The doc had been in the works for years, but recently Rashida Jones has been actively involved with Time’s Up, directing a PSA with Donald Glover instructing men on how to behave with women in the workplace.

This isn’t a conversation I really expect Rashida Jones to have with her father… but wow, wouldn’t it be productive if someone did?