TIFF review: Sew The Winter To My Skin 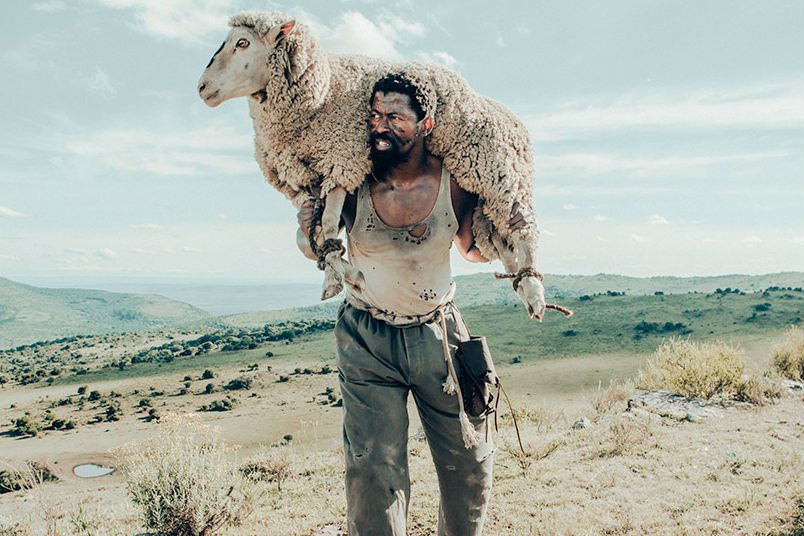 Qubeka’s third feature is a visually-rich reimagining of the hunt for South African folk hero John Kepe, aka The Samson of the Boschberg, who stole from wealthy white farmers to give to the country’s impoverished Black communities during 1950s Apartheid.

In Qubeka’s retelling, Kepe (Ezra Mabengeza) is pitted against the fictional landowner General Helmut Botha (Peter Kurth) whose obsessive desire to capture him is further fuelled when a sheep herder is found dead and Kepe is accused of the crime. Aiding Botha in his search is a character known only as the Black Wyatt Earp (Zolisa Xaluva), a ruthless Black police officer on the side of the colonialist regime.

The film conveys the narrative primarily through artfully crafted scenes and the physicality and expressiveness of its actors. It’s beautifully shot and much of its captivating power rests on that alone, but the director’s emphasis on aesthetics often robs the characters of depth. They seem more like the static subjects of a masterful painting, and the film’s limited dialogue only compounds the issue.

The notable exception is Canadian actor Kandyse McClure (Battlestar Galactica) who plays Golden Eyes, the wife of the slain herder. McClure imbues her meek character with astonishing reserves of strength, sometimes indicated by only a glance.