TIFF review: This Changes Everything 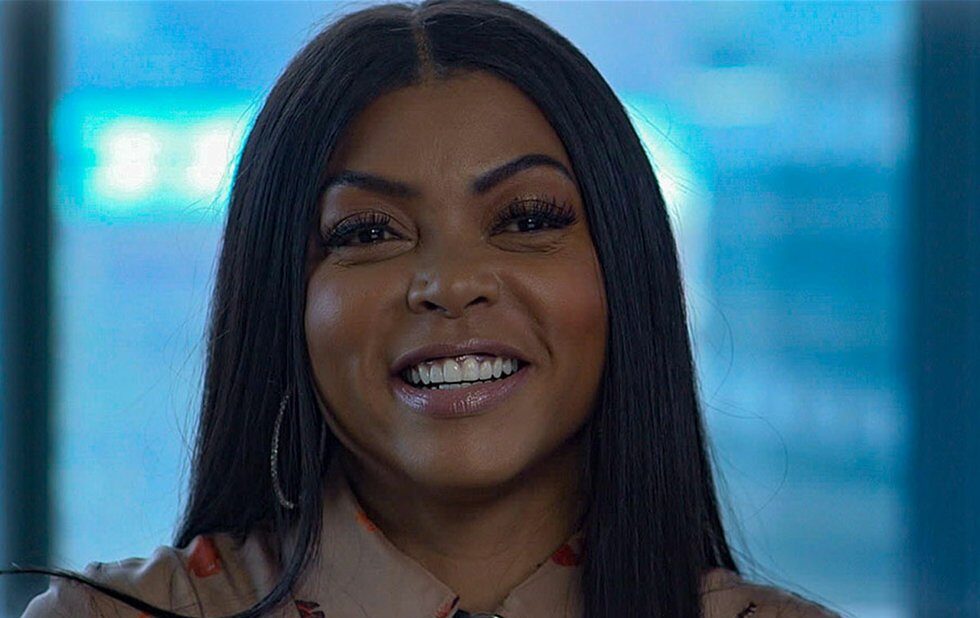 For a documentary on sexism in Hollywood to be directed by a man seems strange, but Donahue (Casting By) started interviews for This Changes Everything almost six years ago – long before the #MeToo and #TimesUp movements revealed just how terrible the film industry has been for women.

Dozens of voices, from actors Reese Witherspoon, Taraji P. Henson (pictured) and Meryl Streep to directors like Catherine Hardwicke and producers such as Shonda Rhimes are featured, but the film relies too heavily on these sound bites and fails to dig much deeper.

Only a few times are anecdotes told in full, such as Chloë Grace Moretz recalling how she was told to stuff her bra for a role at age 16, which is a shame because these are the most interesting parts of the film.

Still, there’s no doubt that This Changes Everything, which was produced by Geena Davis and uses data gathered from her See Jane foundation, is of importance.

But whether it will help bring about meaningful change in Hollywood is yet to be determined.