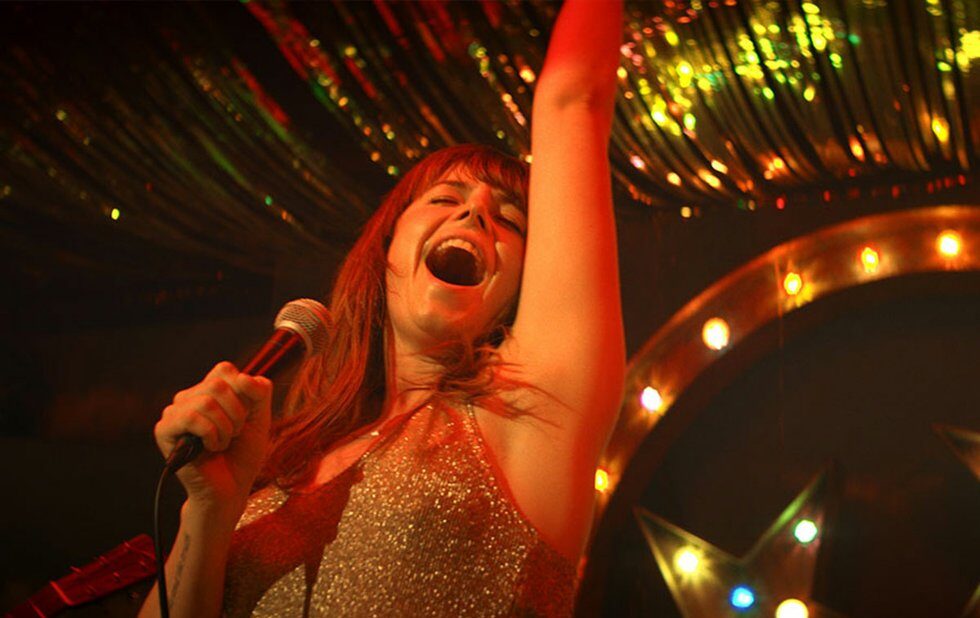 Wild Rose is the latest in a long, unending line of kitchen-sink underdog stories the British film industry’s been cranking out ever since The Full Monty, with flawed but scrappy heroes finding validation through unexpected artistic expression. This one stars Jessie Buckley (who came to TIFF last year with Beast) as a young single mother in Glasgow determined to be a country star.

It’s a little better than some of its ilk, thanks to Buckley’s commitment and some nice support from Sophie Okonedo and Julie Walters, but you can feel the formula in every scene.

As much as Buckley’s Rose-Lynn dreams of taking the stage in Nashville, director Harper and his producers are dreaming of a People’s Choice Award.