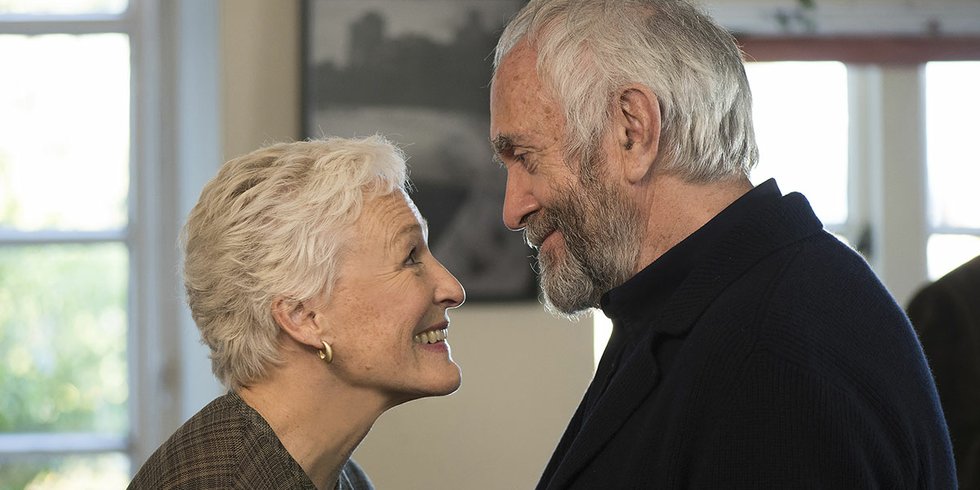 The film opens with the couple getting word that he’s won the prize and all appears well. But in the run-up to the awards ceremony in Stockholm, it’s clear that something’s simmering beneath Joan’s quiet, supportive demeanour.

It could be any number of things. Joe hasn’t been attentive to his children, including his aspiring writer son (Max Irons). He’s had his affairs – and later looks to have another with the Nobel’s in-house photographer. And a writer hoping to pen Joe’s biography (Christian Slater at his weaselly best) is pestering them mercilessly.

Jane Anderson’s screenplay, from Meg Wolitzer’s novel, keeps us guessing and reveals the answer to the mystery with a strong sense of pace. Pryce plays the literary lion with gusto, while revealing pathetic weakness.

But Close carries the pic, letting her silence speak volumes and then exploding with a righteous rage when she’s had enough.

Why doesn’t this woman have an Oscar?