A guide to the short films playing at TIFF 2017

Down to just eight slots this year, the Toronto International Film Festival's Short Cuts programs still do their best to impress 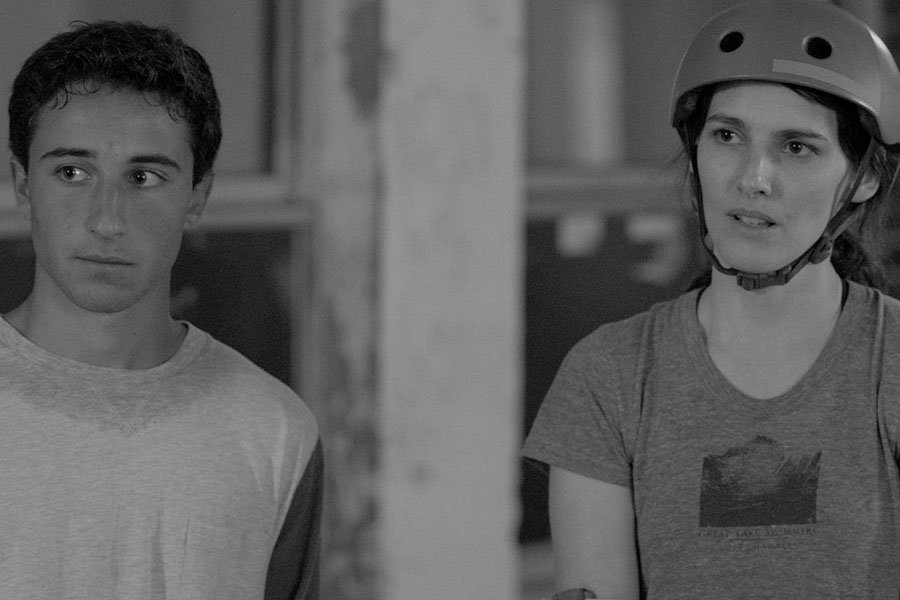 Glance at this year’s TIFF schedule and the downsizing doesn’t really leap out at you – there seem to be just as many Galas and Special Presentations as ever, cramming venues with red carpets.

Look for the Short Cuts screenings, though, and the cuts are obvious: there are just eight programs of Canadian and international short subjects, down from 11 last year.

Not that selection has suffered, mind you programmers Jason Anderson and Danis Goulet have curated another fine selection of short cinema, organized into roughly thematic collections.

Program One looks at connections, from the oddball pairing of a hip-hop king and the greatest mind on Earth in Sol Friedman’s animated An Imagined Conversation: Kanye West And Stephen Hawking to the quartet of young refugees whose repressed traumas bubble back up as they visit a Vancouver pool in Yassmina Karajah’s Rupture. And Dane Clark and Linsey Stewart’s Bickford Park looks at another sort of connection, as a young woman (Liane Balaban) avoids dealing with her husband (Patrick Costello) by taking skateboarding lessons from a teenager (Daniel Policelli). 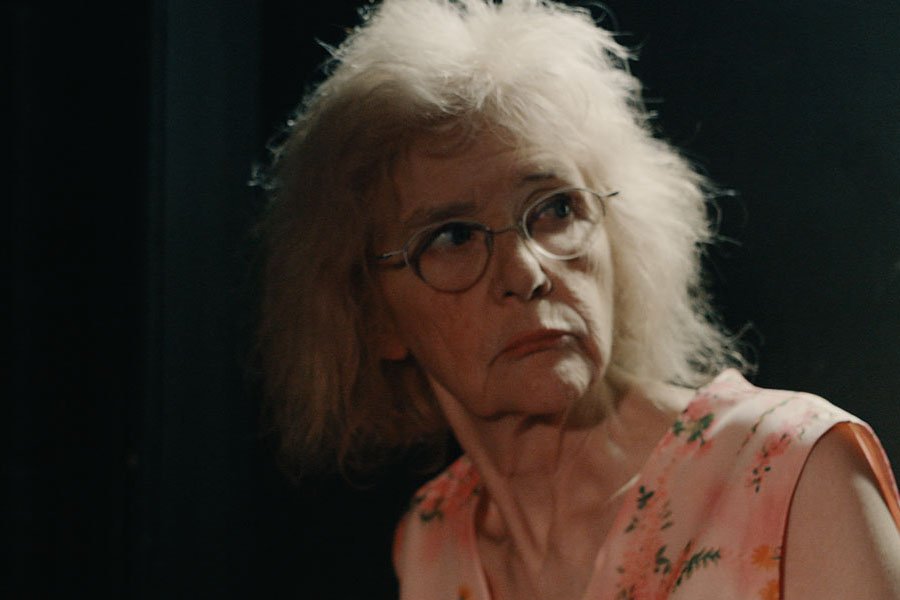 The Argument (With Annotations)

Program Two is about “high-pressure situations,” and includes Heather Young’s Milk – which stars Babette Hayward as a dairy worker dealing with a pregnancy, and reminded me of Denis Côté’s observational documentaries – and Daniel Cockburn’s dry The Argument (With Annotations), which elegantly knits the semiotics of cinema into an understated relationship drama about an academic (Clare Coulter) who realizes that her partner (Robin Benger) is kind of a tool. 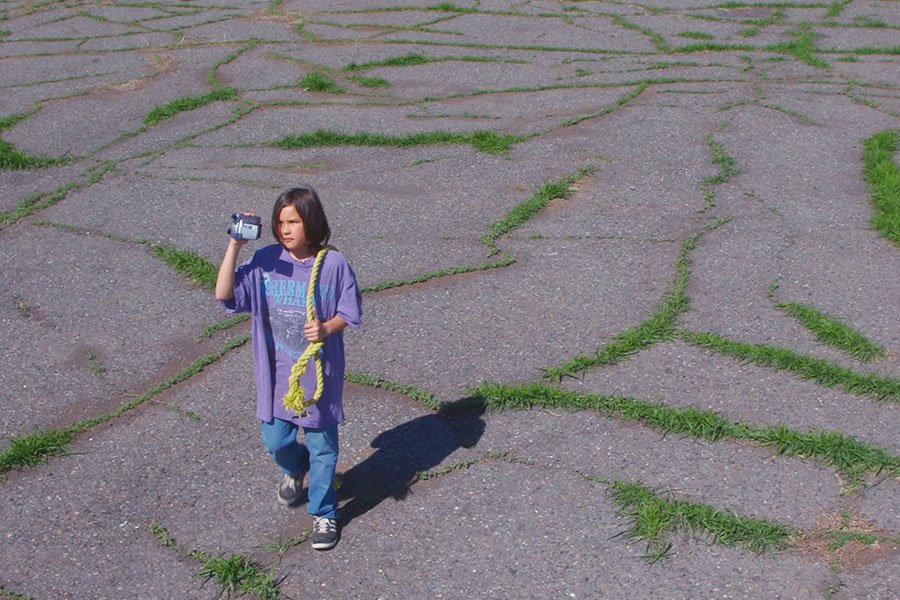 Program Three, about “hoping and coping,” features Trevor Mack’s haunting Grandmother – a meditation on family, memory and generational pain with a striking visual aesthetic – and The President’s Visit, Lebanese filmmaker Cyril Aris’s comedy about the mounting hysteria in a small town awaiting the eponymous leader. This program also includes Bird, a delicate drama about a woman (Amanda Plummer) trying to do right by her aging parents (Geza Kovacs and The Argument’s Coulter). It’s the writing and directing debut of the actor Molly Parker, and it’s exactly as thoughtful and textured as I’d expect something of hers to be. 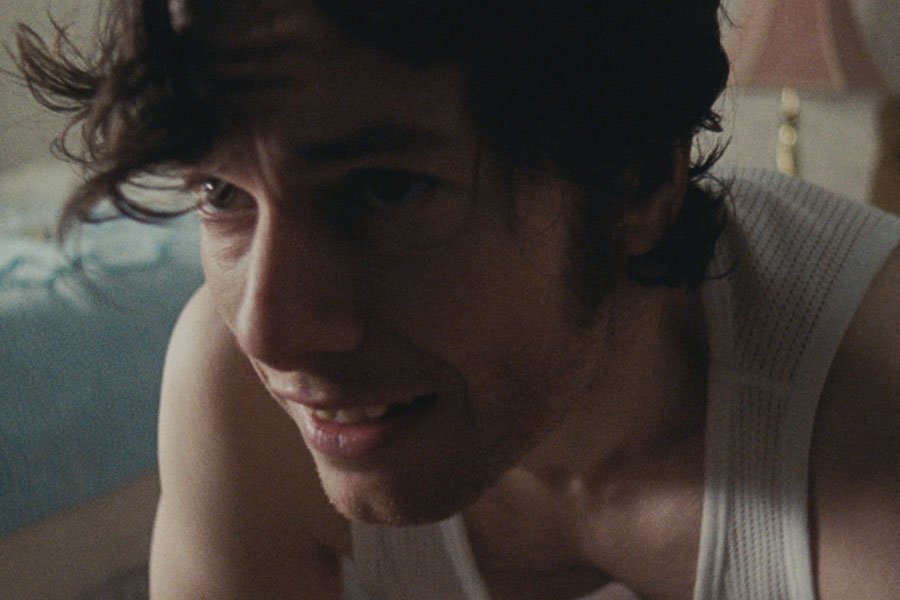 Program Four, about “the mysteries of human desire,” offers a couple of imported gems: Charlotte Wells’s Blue Christmas, a grim English drama about a debt collector (Jamie Robson) and his disturbed wife (Michelle Duncan), and Carolina Markowitz’s Long Distance Relationship, a very strange monologue from a Brazilian gentleman (Matías Singer) who would like to have sex with an extraterrestrial someday. 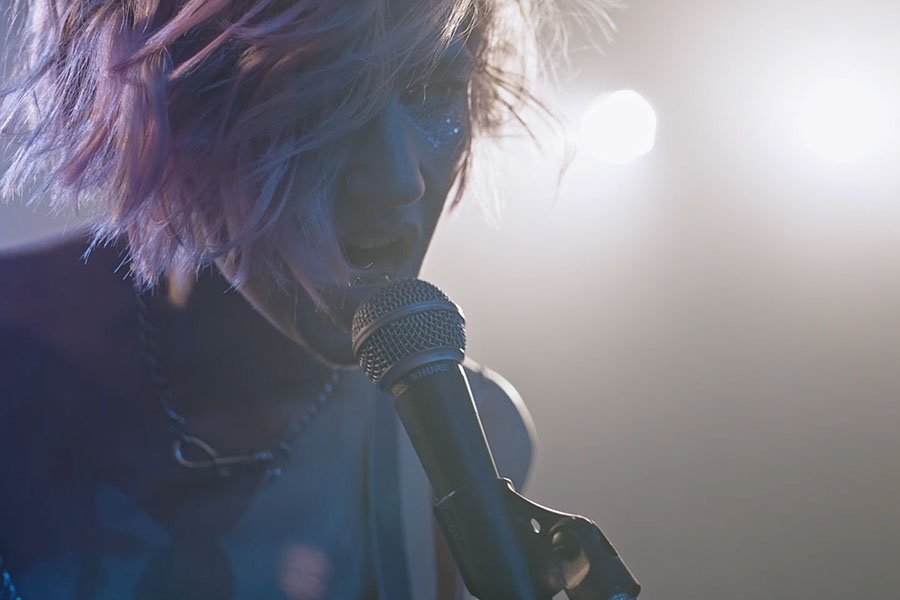 We Forgot To Break Up

Program Five, about “those who struggle to find a place for themselves,” features Chandler Levack’s We Forgot To Break Up, a sharp character study about a guy named Evan (Jesse Todd) who drops backstage to catch up with his old friends in a band, who knew him when he was called Evie.

Packed with Toronto talent – including Steven McCarthy (who also co-wrote the script), Cara Gee, Grace Glowicki, Dov Tiefenbach, Mark Rendall and Sofia Banzhaf – and shot by Cabot McNenly in a hushed, intimate manner that belies the bustling Danforth Music Hall location, it’s a small marvel of storytelling, building entire histories out of half-finished sentences and quick glances. And the song that closes the film has been bouncing around in my head for the last couple of weeks. (Full disclosure: I know a few of these people. It’s still a really good short.) 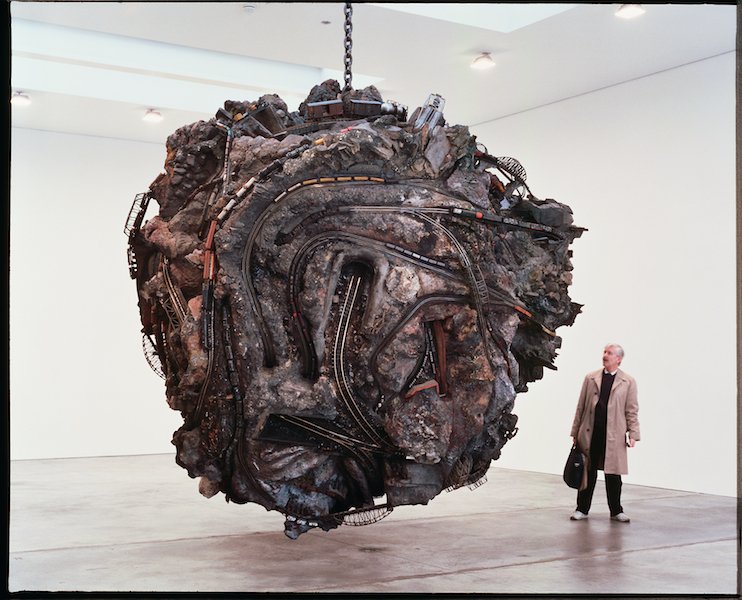 Sam Kuhn’s Möbius and Justin Harding and Rob Brunner’s Latched both mix dance and the fantastical, to very different results there’s the down-to-earth observational dramedy of Philippe David Gagné and Jean-Marc E. Roy’s Crème De Menthe, in which a young woman (Charlotte Aubin) finally connects to her late father by sorting through his personal effects, and Patrick Bresnan and Ivete Lucas’s Roadside Attraction people-watches on a strip of Florida road that overlooks the airport where Air Force One delivers Donald Trump to his weekend getaways. 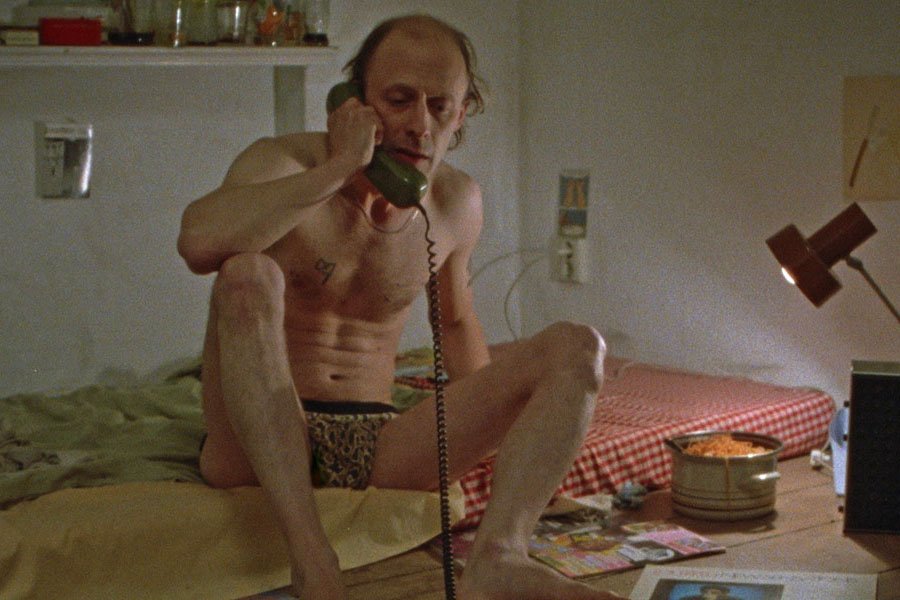 Program Seven, about characters facing “the very worst of challenges,” collects oddball entries like Midnight Confession, a darkish-night-of-the-soul story from writer/director/star Maxwell McCabe-Lokos, and Michaela Müller’s Airport uses beautiful hand-painted animation to turn the mundane experience of travel into an impressionistic landscape of beauty and horror.

Oh, but there’s more: fans of The Simpsons will be equally attracted and repelled by the freakish live-action inhabitants of homer_b, from Astron-6 members Milos Mitrovic and Conor Sweeney, while Qiu Yang’s Cannes-winning drama A Gentle Night packs a great deal of tension into a quarter of an hour. (You don’t need to know more than that.) 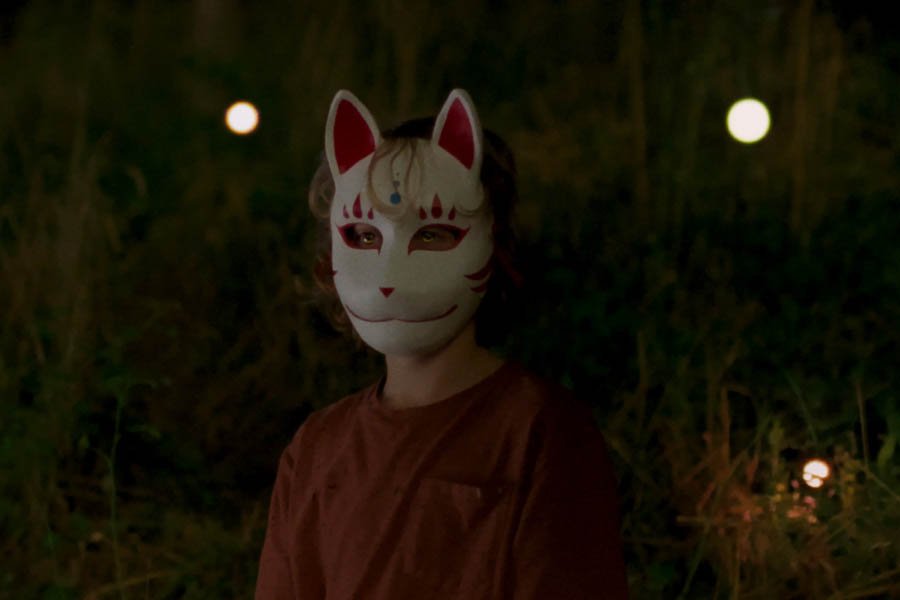 Finally, there’s Program Eight, about “surviving and thriving” – which is not necessarily a description I’d apply to Connor Jessup’s Lira’s Forest, a sort of live-action Miyazaki fable about a dying woman (Patricia Hamilton) visited by a fox spirit. But I suppose it depends on your point of view. One could say the same for the events of Phillip Barker’s Shadow Nettes, an eerie mixture of myth and dance.

Things are a little more concrete in Jessica Palud’s Marlon, a brooding drama that follows a teenage girl (Flavie Delangle) as she prepares to visit her mother in prison, and in Kei Chikaura’s Signature, about a young Chinese man (Lu Yulai) seeking purpose in Tokyo. And the resulting mixture is a fine, considered selection of cinema from Canada and beyond – just like all of this year’s programs, really. Fewer doesn’t have to mean lesser.