TIFF likes to position itself as an awards-season launching pad. Here's a look at which films were helped and which were hurt this year. 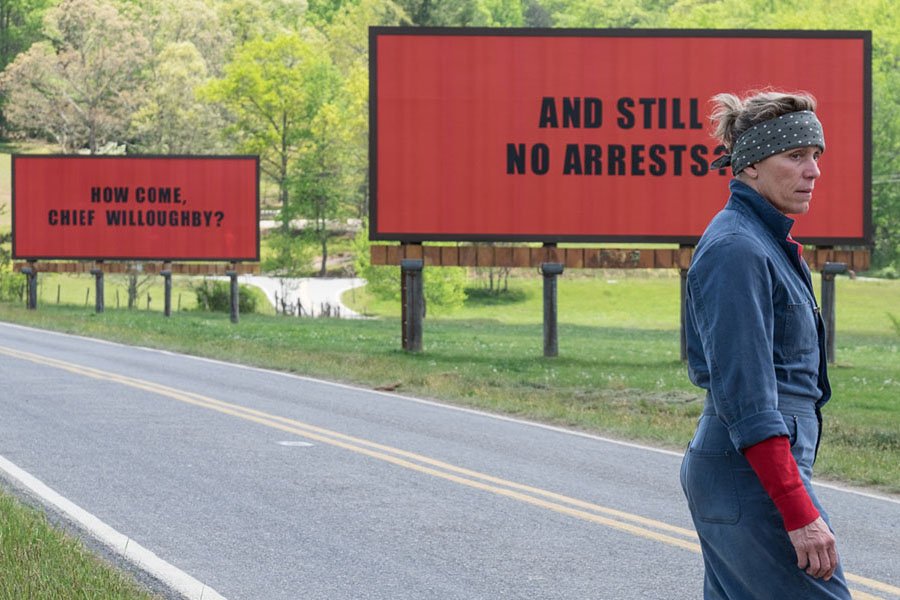 Three Billboards Outside Ebbing, Missouri, starring Frances McDormand, is one of the fest's best.

The Toronto International Film Festival has been regarded as Oscar’s launching pad for a couple of decades now, and with good reason: its position at the start of the fall movie season naturally appeals to studios looking to roll out their prestigious fare in front of the assembled entertainment media.

Better still, the frenzy surrounding every Gala or Special Presentations screening guarantees that even the most insubstantial works – like, say, this year’s The Mountain Between Us or The Current War – will be hailed as signal accomplishments in cinema as long as the stars show up for the red carpet and the Q&A.

Winning TIFF’s People’s Choice award has become an unofficial green light to awards glory since 1998, 11 winners have gone on to an Oscar nomination for best picture, with four of them (American Beauty, Slumdog Millionaire, The King’s Speech and 12 Years A Slave) winning the top prize. This year’s winner, Martin McDonagh’s Three Billboards Outside Ebbing, Missouri, would likely be in the Oscar race without the win – it’s a remarkable movie – but a people’s prize also makes its grim subject matter an easier sell to audiences and eventual awards voters.

Similarly, two films that were mentioned throughout the festival as certain contenders for the prize – Guillermo Del Toro’s The Shape Of Water and Greta Gerwig’s Lady Bird – are likely to ride their positive reviews and TIFF goodwill into theatrical release later this year. That stuff doesn’t just evaporate. (That said, the actual runners-up for the people’s choice prize – I, Tonya and Call Me By Your Name – will wear that status proudly in their eventual marketing campaigns.)

A few smaller films will benefit from their TIFF awards, too. Midnight Madness People’s Choice winner Bodied suddenly looks a lot more appealing to distributors who might have been put off by its potential for controversy, and the Platform prize for Warwick Thornton’s Sweet Country guarantees it further attention on the festival circuit. Likewise, Robin Aubert’s zombie thriller Les Affamés being named best Canadian feature should nudge distributor Entertainment One to release it in English Canada, where horror fans will likely wonder what all the fuss was about.

For those who scour the festival looking for breakouts, Xavier Legrand’s Custody, Armando Iannucci’s The Death Of Stalin, and Iram Haq’s What Will People Say? were generating plenty of chatter among media and audiences they’re sure to come out of TIFF with a little more juice. And a host of movies applauded at other film festivals – The Disaster Artist, The Florida Project, The Killing Of A Sacred Deer, In The Fade, The Square – just picked up more support at their TIFF playdates.

And Darren Aronofsky’s cracked-cosmic mother! was hailed as a masterpiece and condemned as a disaster in a roughly 50/50 split – a break that was amplified days later when it opened in theatres across North America. I can promise this: if the movie ends up riding its controversy to Oscar glory, TIFF will be more than happy to take credit for lighting the fuse. 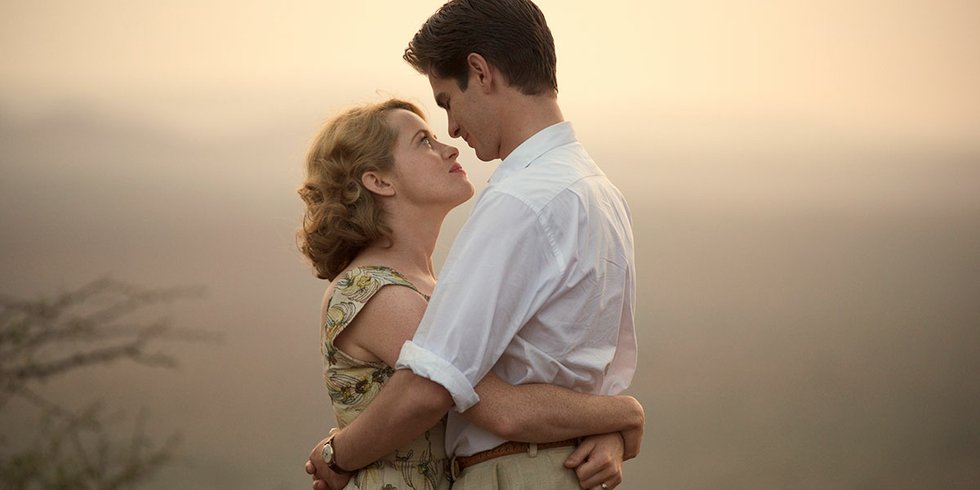 Expectations were high for Breathe, the Andy Serkis-directed film starring Claire Foy and Andrew Garfield. And then people saw it at TIFF.

As forgiving as TIFF’s audiences can be, they can’t turn a dog into a sensation. When the chatter simply evaporates after a big premiere, you know a picture is doomed.

This year’s biggest whiffs were Andy Serkis’s miscalibrated Breathe, the pretentious Edison/Westinghouse rivalry drama The Current War, the sympathy-for-Ted-Kennedy effort Chappaquiddick, Haifaa al-Mansour’s biopic Mary Shelley, Denzel Washington’s genius-lawyer vehicle Roman J. Israel, Esq. and the Jessica Chastain Sitting Bull drama Woman Walks Ahead. All of these were politely shrugged out of awards conversation as soon as the credits rolled, while critics and audiences bonded over their loathing for George Clooney’s tin-eared Coens riff Suburbicon, Kate Winslet and Idris Elba’s tedious The Mountain Between Us and the all-star Watergate drama Mark Felt: The Man Who Brought Down The White House. 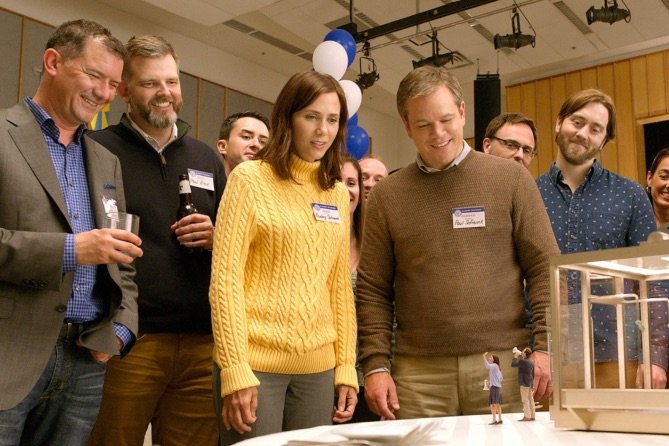 Alexander Payne’s Downsizing, starring Kristin Wiig and Matt Damon, got mixed reviews, but it could still get some awards love this season.

And then there were the movies that left TIFF unscathed: neither breakouts nor bombs, just movies that people watched, appreciated and weren’t bothered about either way.

Valerie Faris and Jonathan Dayton’s Battle Of The Sexes didn’t set the screen on fire, but offered a worthy performances from Emma Stone and Andrea Riseborough as Billie Jean King and her lover Marilyn Barnett. Similarly, Sebastián Leilo’s Disobedience got good notices for Rachel McAdams and Rachel Weisz’s turns as Orthodox Jewish women with a shared history in modern London. And Alexander Payne’s Downsizing, Louis CK’s I Love You, Daddy and Aaron Sorkin’s Molly’s Game were met with mixed reviews, but they could still make various awards shortlists with the right push. You just never know.