Our critics' picks (and pans) for Saturday (September 8) 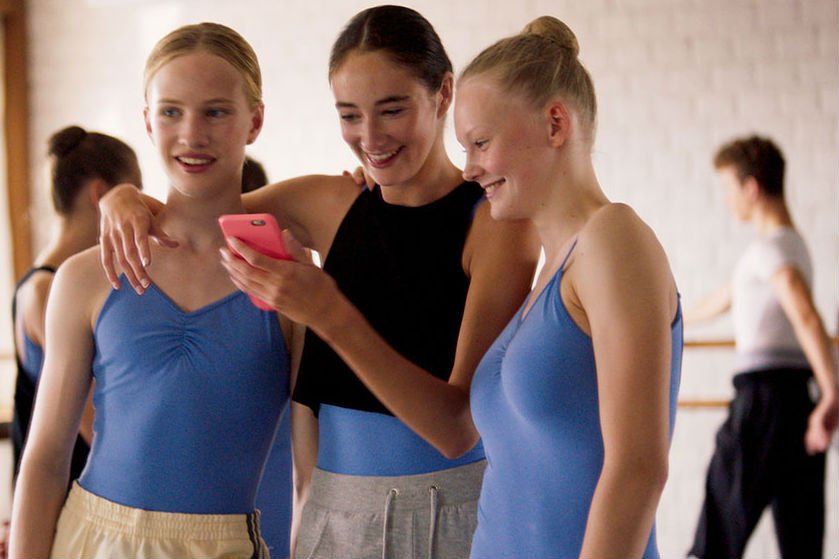 Director Lukas Dhont, who won the Camera d’Or at Cannes for best first feature, makes a brilliant debut with this assured drama about a 15-year-old transitioning while at a ballet academy. Look for Belgian dancer Victor Polster in a star-making performance. See review.

Jacques Audiard (Dheepan, A Prophet) makes his English language directorial debut with this adaptation of Patrick deWitt’s Governor General’s Award-winning western about two hitmen on the trail of a gold prospector in the mid-1800s. Look for fine performances by Joaquin Phoenix, John C. Reilly, Riz Ahmed and Jake Gyllenhaal, as well as a sharp, timely commentary about how people adjust to change. See our cover interview with Ahmed here.

Karena Evans, best known for directing Drake’s most recent music videos, co-stars in this Canadian drama about two high school seniors who can’t wait to get out of their home town for the big city. Director-to-watch Jasmin Mozaffari captures the harsh realities of living in rural Canada. See review.

Girls Of The Sun

Eva Husson’s superficial drama about an all-female Kurdish combat unit made up of former ISIS captives shoots artistic blanks. The subject might have worked better in a documentary. See review. 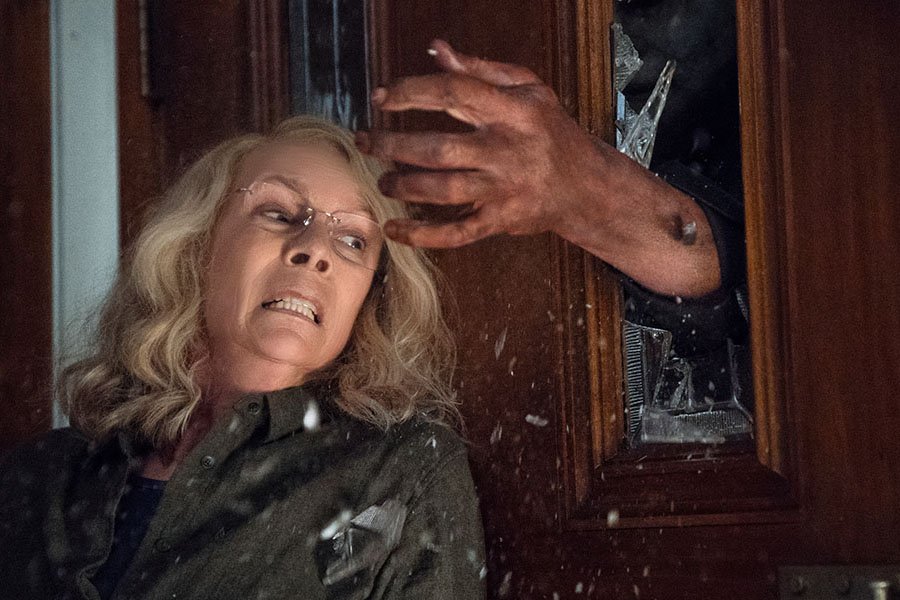 The sequel to John Carpenter’s Halloween with Jamie Lee Curtis reprising her iconic role is the hottest ticket at Midnight Madness.

Critics weren’t allowed to screen this latest entry in the horror franchise before its Midnight Madness premiere tonight, so it could be terrifying… or terrifyingly bad. Jamie Lee Curtis returns as Laurie Strode, who 40 years earlier escaped the masked killer. But she knew he would keep returning, and now she’s got a daughter (Judy Greer) and granddaughter (Andi Matichak) to protect. David Gordon Green (George Washington, Stronger) seems like an odd choice to direct, so, like we said… wild card.

The last time Steve McQueen brought a film to TIFF, it was 12 Years A Slave, which went on to win the Oscar for best picture. His new film, receiving its world premiere, is a rare foray into genre. Viola Davis stars as a woman who’s lost her husband to crime and is being forced to pay off his debt so she gathers up other crime widows (Michelle Rodriguez, Cynthia Erivo, Elizabeth Debicki) to fight back.