Our critics' picks (and pans) for Wednesday (September 12) 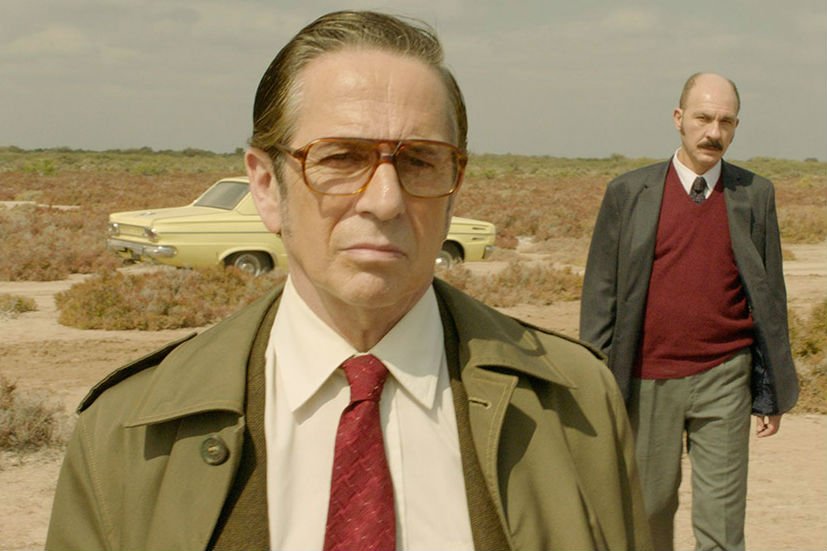 If you want to see something you’ve never seen before, try Ali Abbasi’s film about an odd-looking Swedish border officer (Eva Melander) who has the ability to smell people’s feelings – especially fear. That’s all we’re going to tell you. See review.

This beautiful film set in rural Turkey follows a mute woman (the charismatic Damla Sönmez) whose encounter with a wounded fugitive changes her life. See review.

If you haven’t seen Ingmar Bergman’s psychologically complex masterpiece about a codependent relationship between an actress (Liv Ullman) and her young nurse (Bibi Andersson), don’t miss this free screening of a new 35mm print. Then watch the SCTV parody.

Writer/director Mike Leigh’s drama about a key event in British history is his most ambitious film yet. Alas, his approach is ill-suited to the material. See review.

This co-production from Iceland, France and the Ukraine follows the life of a choir director/ecological activist who learns that she’s been approved to adopt a girl. The execution of the film borders on insufferable. See review.

In the year of Share Her Journey, how appropriate that TIFF audiences get to see the first four hours of Mark Cousins’s projected 16-hour film essay featuring only the work of female filmmakers.

Turkish director Nuri Bilge Ceylan’s work is polarizing. Either you love his slow-moving, beautifully filmed epics like Once Upon A Time In Anatolia and Winter Sleep, or you would rather watch paint dry in an Istanbul hovel. His new film, which clocks in at a typical three hours, follows an aspiring writer as he returns from college to a difficult family situation.