TIFF 2018: Five things you missed at the This Changes Everything premiere 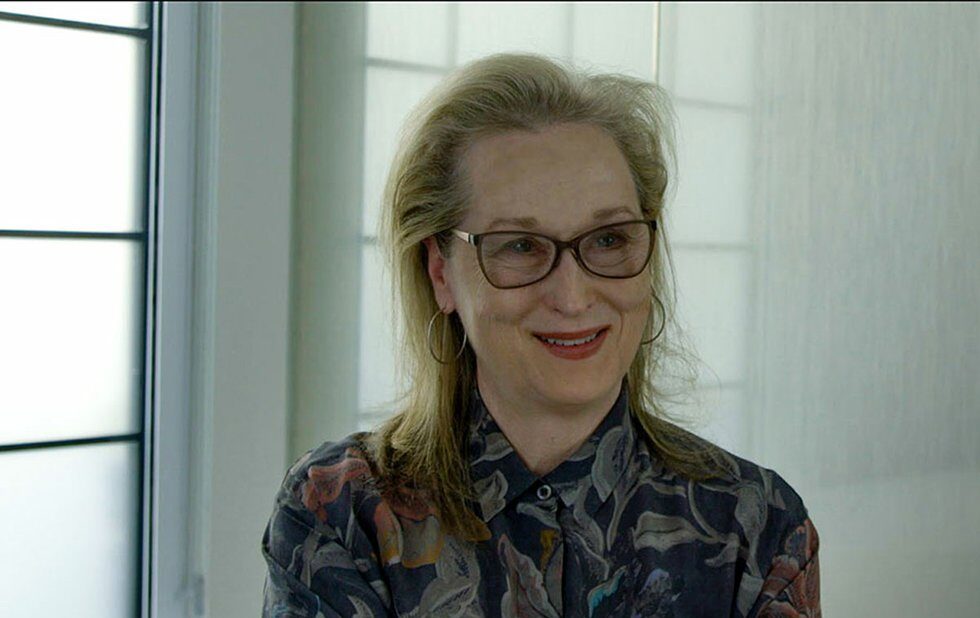 Director Tom Donahue and executive producer Geena Davis were on hand at Roy Thomson Hall for the world premiere of This Changes Everything, a documentary examining sexism in Hollywood. While none of the actors, directors or producers featured in the film made it to Toronto, the audience saw plenty of stars on screen. Here are five things you missed.

1. Photos of Geena Davis as a teenager

The actor, who spoke at the Share Her Journey rally earlier that morning and participated in a Q&A after the screening, was featured heavily in the documentary, mainly because data collected by See Jane, her foundation on gender in media, was influential on Donahue’s film. Davis is the first actor to appear on screen and recalls how she desperately wanted to become an actor despite knowing the limitations of the types of roles she might get. Of course, these memories came with photos of teen Geena, and yes, she was the perfect blend of awkward and cool as you might expect.

There’s a good chance most young audience members had never watched, but the way the comic recalled her favourite scene made us want to catch the 80s show. While recalling the ways she saw African-Americans depicted on screen as a child, Haddish says the scene in which Alexis and Dominique, a white woman and Black woman, respectively, get into a fight truly shifted the way Haddish saw herself. “She didn’t even go to jail,” Haddish concluded in disbelief, eliciting the loudest laughs during the screening.

3. The realization that Reese Witherspoon might be the next Oprah

When the Legally Blonde actor wasn’t satisfied by the answers she was getting from studio heads (that there were no good roles planned for women), she started her own production company, Type A Films, in 2000. Since then, her company has produced Oscar-nominated movies such as Gone Girl, and the Emmy-winning HBO drama Big Little Lies. Type A has since morphed into Hello Sunshine, a media company with a branded cable and satellite channel, much like Oprah’s Oprah Winfrey Network. 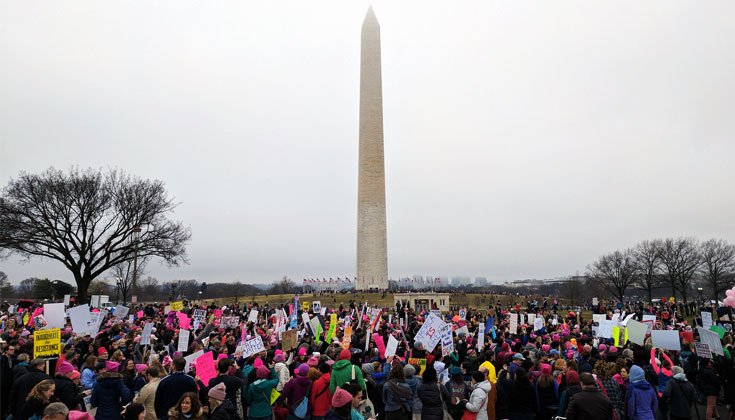 4. Moving footage from the Women’s March on Washington

The Women’s March on Washington happened nearly two years ago, and yet scenes of how it all came together still seem incredibly moving. Coupled with singer MILCK’s haunting anthem, Quiet, these scenes won’t soon be forgotten.

5. Tom Donahue never planned to include the #MeToo and #TimesUp movements

During the Q&A, Donahue revealed he’d started working on This Changes Everything six years ago after he was prompted to interview women about gender disparity in the film industry. When #MeToo and #TimesUp took Hollywood by storm starting in 2017, he knew he’d have to include these developments in the film.