TIFF 2018: Winners of the People’s Choice Award and Platform Prize are…

Green Book takes the People's Choice Award, which still feels like an upset even though we called it as soon as we saw it 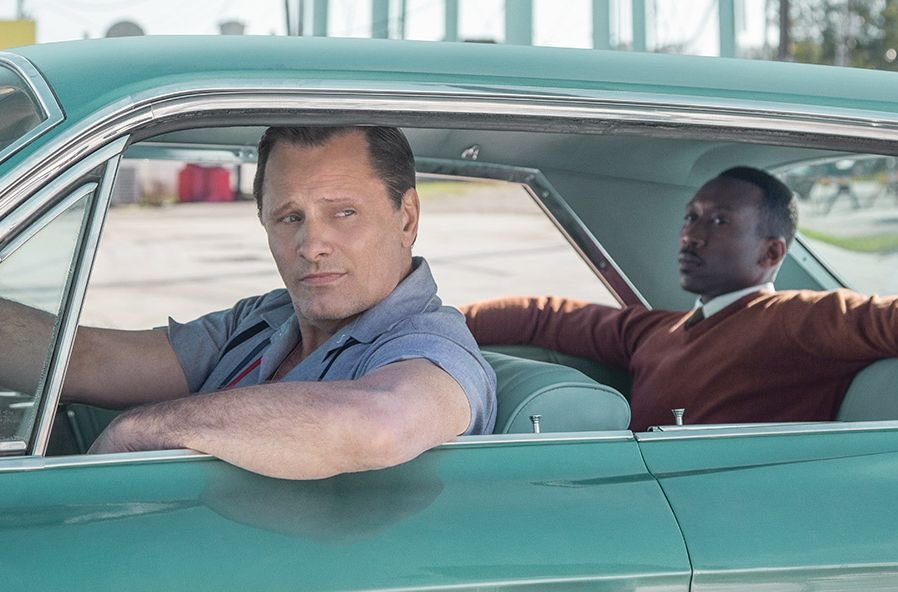 At the traditional awards ceremony in Cinema 1 of the TIFF Bell Lightbox, hosted as always by TIFF co-directors Piers Handling and Cameron Bailey, Farrelly’s road movie – set in the Deep South in 1962, and starring Mahershala Ali as jazz pianist Don Shirley and Viggo Mortensen as his bigoted driver Tony Vallelonga – took the top prize, with Barry Jenkins’s If Beale Street Could Talk and Alfonso Cuarón’s ROMA as first and second runners-up, respectively.

A machine-tooled crowd-pleaser elevated by tremendous performances from its stars, Green Book’s win was still a bit of a shock. Until its world premiere on the second Thursday of the festival, the presumed favourite was Bradley Cooper’s remake of A Star Is Born. (That film didn’t even place, which leads me to wonder whether overly enthusiastic Gaga fans jinxed the online vote, which didn’t require voters to prove they’d attended a given film before voting for it.)

Katherine Jerkovic’s Roads In February – starring Arlen Aguayo Stewart as a young woman visiting her grandmother in Uruguay so they can both process a loss – won the $15,000 City of Toronto award for best Canadian first feature, while the $30,000 Canada Goose award for best Canadian feature film went to Sébastian Pilote’s The Fireflies Are Gone, which stars Karelle Tremblay as a restless teenager in a Quebec factory town.

The FIPRESCI international critics jury awarded its discovery program prize to Carmel Winters’s Float Like A Butterfly, about a young Irish woman drawn to boxing in the 60s. Winters accepted by explaining that she and her partner, production designer Toma McCullim, had gotten married in Toronto the day before their film’s world premiere. (Winters said the wedding was more terrifying than the premiere.) An honourable mention was awarded to Laura Luchetti’s Twin Flower.

The other FIPRESCI prize, awarded in the special presentations section, went to Guy Nattiv’s Skin, which stars Jamie Bell as Byron Widner, a reformed skinhead determined to have his neo-Nazi tattoos removed. Nattiv accepted the award by bringing up Daryle Lamont Jenkins, the anti-racist counselor played by Mike Colter in the film. An honourable mention was awarded to Louis Garrel’s A Faithful Man.

This awards ceremony was also the last for Handling, who retires at the end of the year. (Joana Vicente has been announced as TIFF’s new executive director and “co-head” with artistic director Bailey.) And while Handling said he’ll miss riding the cinematic whirlwind every September, “I’m comforted by the knowledge that I’m leaving TIFF and this organization in the most capable of hands,” he noted.

As is customary, the People’s Choice and Platform winners will be screened for free this evening (September 16) to close out the festival. In a TIFF first, Green Book will play on all five of the Lightbox’s screens, with staggered start times every 15 minutes beginning at 5:30 pm. (If you’re not already in line and registered, don’t even bother going down.)

Cities Of Last Things will screen at 9:15 pm in Cinema 2, which seats about 300 people…so you might have a shot if you leave right now.