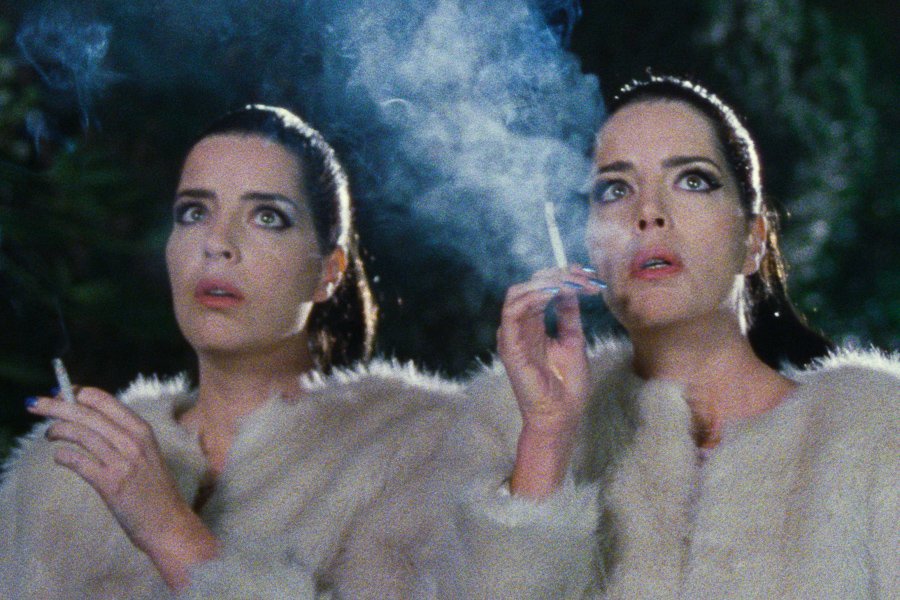 Zeitgeisty topics – celebrity adoption, exoticism, nationalism, the mingling of pro sports and conservative ideology – all come into play. Almost nothing about this film is subtle (one character is named Dr. Lamborghini) thanks in large part to a coterie of villainous women in various states of drag.

Perhaps the most subversive throughline is the central character’s ambiguous sexuality and expressions of unmitigated joy and vulnerability. His childlike demeanour is the subject of scorn but the filmmakers suggest, refreshingly, that it’s his greatest asset.

Diamantino gleefully reflects back this surreal moment when the world is simultaneously becoming more closed off and more open.