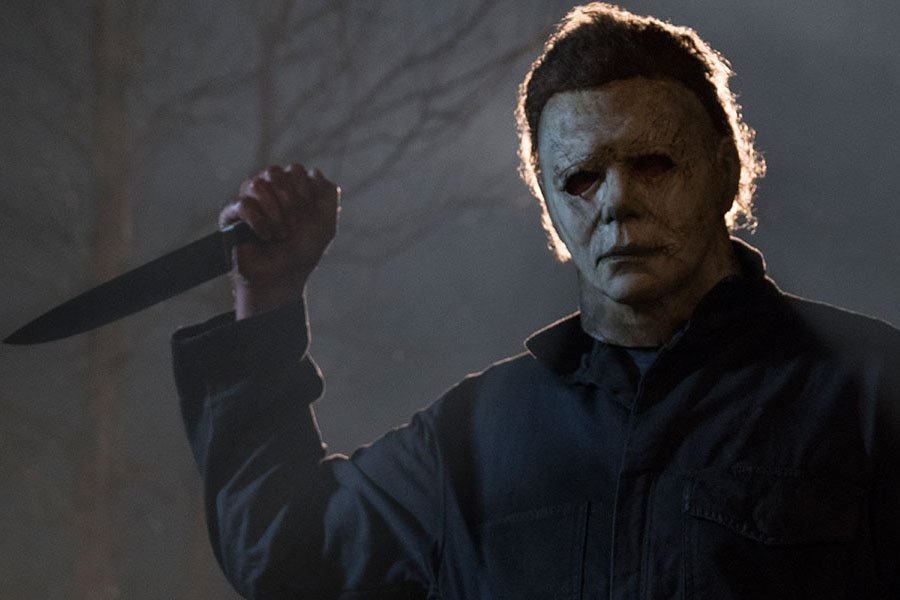 Picking up 40 years after the events of the original Halloween – and ignoring everything that followed – this is the follow-up John Carpenter’s 1978 masterwork has always deserved. Director Green and co-writers Danny McBride and Jeff Fradley give Michael Myers his due… but they also know Jamie Lee Curtis’s Laurie Strode is much more worthy of our attention.

Green and company update the material in some interesting ways (Michael’s case is the subject of a Serial-like podcast!) and let Curtis – who, nearing 60, remains a formidable screen presence – bring some genuine tension to her scenes with Greer. It takes a little too long to get going, but the only thing that really matters is whether this new Halloween can deliver a satisfying climax, and it absolutely does. Maybe a decent follow-up is the one thing that can put the boogeyman to rest.