SNL's Sasheer Zamata is a natural as a stand-up comic stuck at a weekend retreat with her ex in Stella Meghie's refreshing, if uneven, romantic comedy 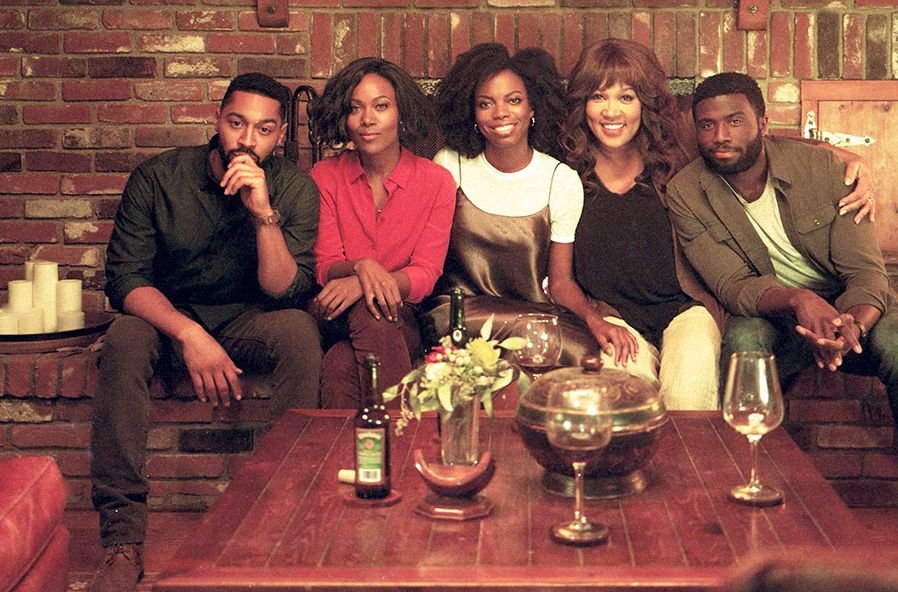 After feeling like “the supporting actress in a romantic comedy” all her life, Sasheer Zamata’s Zadie takes centre stage in Meghie’s refreshing take on the genre.

Stand-up comic Zadie is 29 and still recovering from a three-years-ago breakup with boyfriend Bradford (Tone Bell), when she finds herself driving to her mother’s (Kym Whitley) upscale country B&B with her ex and his new girlfriend, Margo (DeWanda Wise). Also present is a handsome stranger, Aubrey (Y’lan Noel), who’s nursing his own recent relationship wounds.

Toronto-raised Meghie uses the bucolic setting to great effect – punctuating each scene with atmospheric jazz – and gets organic, funny performances from her attractive cast. SNL alum Zamata is a natural, bringing a sarcastic spontaneity and danger to her performance.

But there are some inconsistencies in the script. Why would Zadie subject herself to this weekend? There’s a lack of clarity around what happens/happened to Zadie’s parents. And the ending could be handled a lot more gracefully.

Also, the use of stand-up sequences to bookend a film or TV show is so familiar now as to be a cliché.