TIFF 2019: Five things you missed at the Uncut Gems premiere 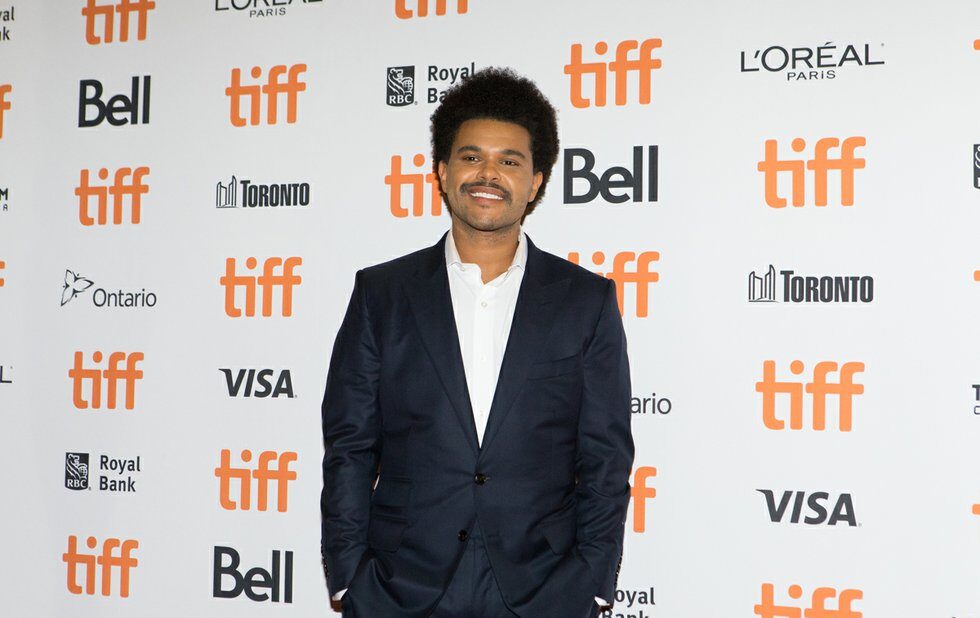 The Weeknd plays a version of himself (with his 2012 hairstyle) in the Safdie Brothers' Uncut Gems.

Sandler plays a jeweler who likes to place big bets against his own health and safety in the head-spinning thriller, which pits the Billy Madison star against folks like Garnett and The Weeknd who plays versions of themselves. The movie, which the Safdies described as the accumulation of all their work, seemed like it was tailor-made for Sandler, utilizing his strengths and eccentricities as a resource that only Paul Thomas Anderson has tapped before in Punch-Drunk Love.

Here’s what you missed – aside from a great movie.

The star, dressed up in a suit and sneakers, celebrated his birthday at the film’s international premiere. Before it began, the Safdie Brothers asked the audience to give him a special shout out: “Happy Birthday Sandman!” After, as the cast (minus The Weeknd and Kevin Garnett) returned for a Q&A, the audience kicked off an impromptu recital of the Birthday song.

“Yes, yes,” Sandler said as the audience made it through the chorus twice before the moment fizzled away.

The pop superstar from Scarborough shaved his beard following reports that he broke up with model Bella Hadid. All that remained was a mustache verging on handle bars. Though The Weeknd didn’t stick around for the Q&A, his statement hair looks were part of the discussion.

Uncut Gems is set in 2012. The Safdie Brothers explained that the timestamp is meant to account for Kevin Garnett (he needed to be playing in the NBA for the film’s plot), as well as the rise of Instagram’s popularity and The Weeknd’s mixtape House Of Balloons. Tesfaye had to recreate the elaborate dreads he had in 2012 for his appearance in the movie, in which he performs The Morning before getting into blows with Sandler’s character.

“Seeing him in that wig was dope,” said Stanfield. 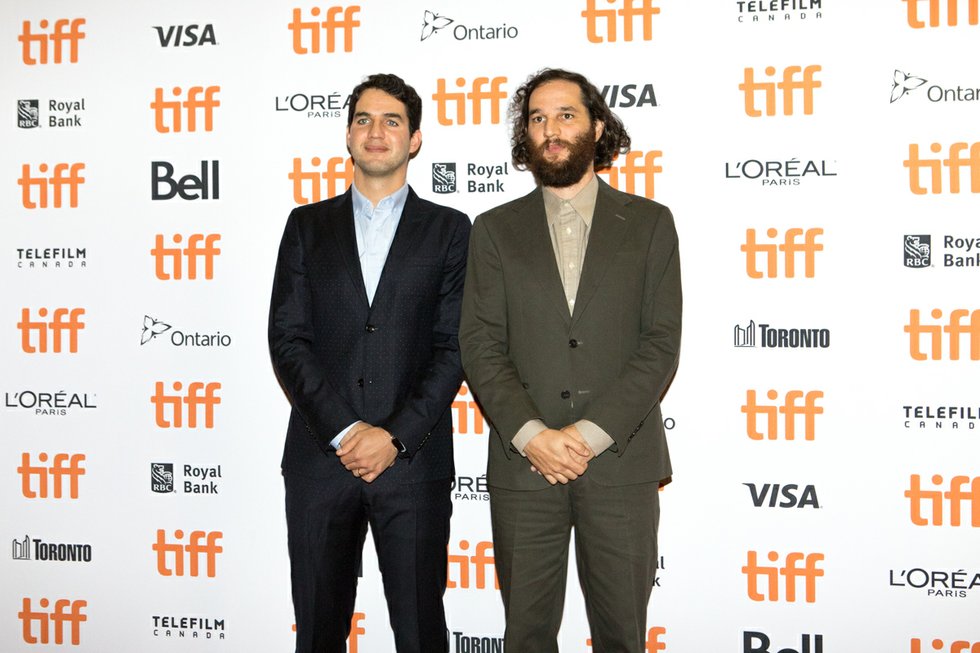 Benny (left) and Josh Safdie spent eight years writing the script for Uncut Gems – and then threw it out.

The Safdie Brothers spent eight years writing the script but never insisted on the actors stick to it.

“We were just riffing a lot,” said Stanfield, who along with Sandler and Menzel described a freestyle process where they created characters and dialogue according to the Safdies’ guidelines.

Menzel described scenes with Benny Safdie holding the boom while his brother Josh was somewhere behind the monitor. The two of them would just yell out improv lines.

“One guy in front of you,” said Menzel. “The other one is yelling from behind the monitor. And you try and keep track. Then they say, ‘go back to the script.’ And what the fuck was the script anymore?”

4. An explanation of Jay-Z’s connection to Uncut Gems

The brothers’ collaboration with Khondi began when they directed Jay-Z’s video for Marcy Me, where the camera alternated between surveillance-like footage over Brooklyn and beautiful close-ups. That style carried over to Uncut Gems, for which the actors worked in the wild (including New York streets) and completely in the moment while Khondji’s multiple camera set-ups captured them on the sly.

“We didn’t know what was a close-up and what the coverage was,” said Sandler. “We knew we were making a real different movie.”

5. Adam Sandler took note of how Canadian the audience was

During the Q&A, programmer Michael Lerman pointed to a section of the audience where two men had their hands raised to ask questions. Confused as to who got called, both men began a polite “no, you go ahead” exchange that went on a beat too long.

Check out more photos from the premiere below. 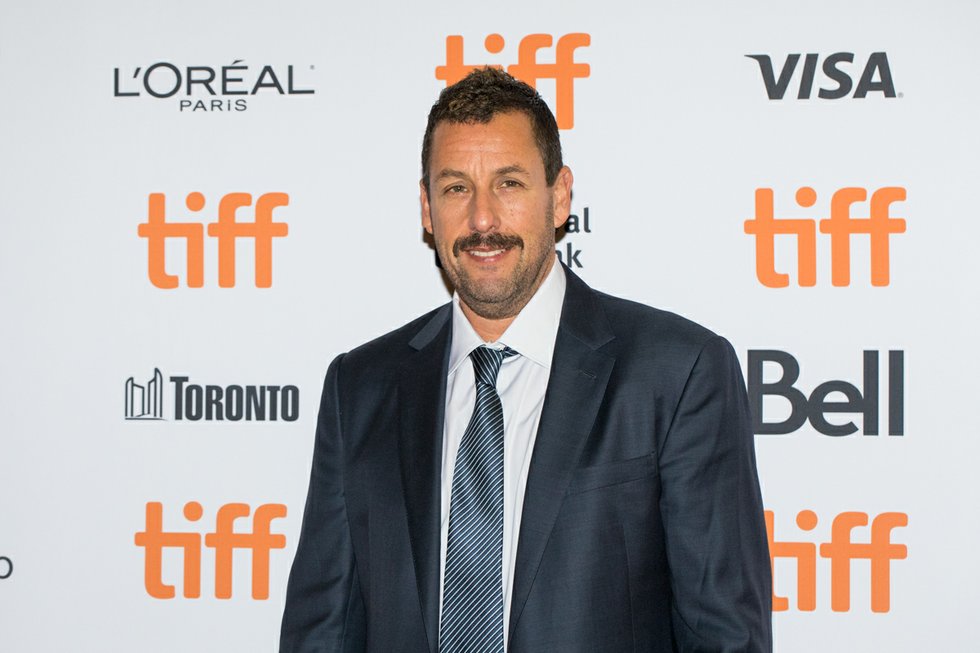 The audience sang Happy Birthday to Adam Sandler at the Princess of Wales Theatre. 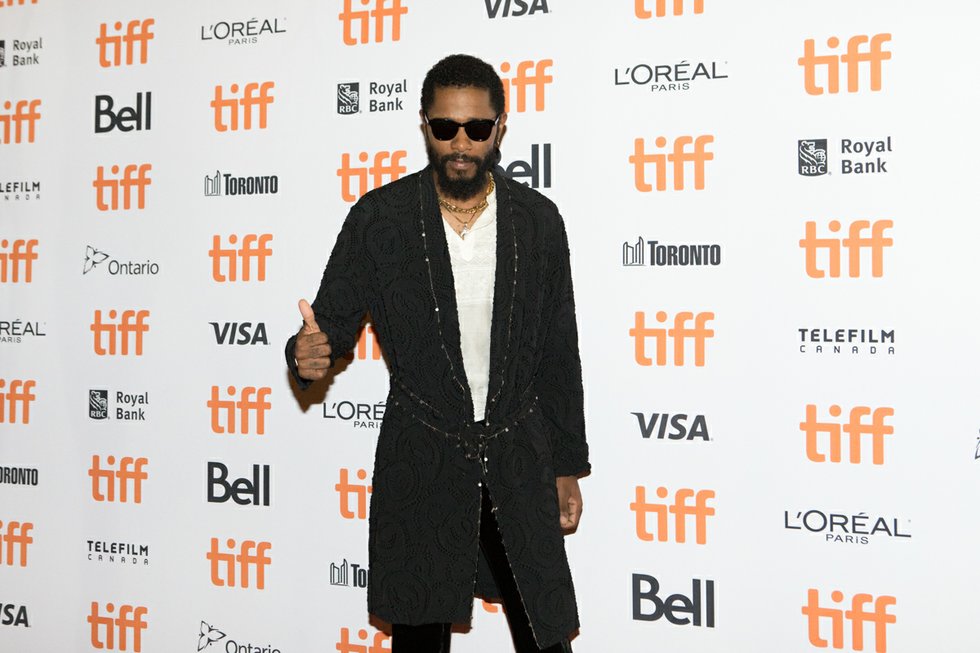 Lakeith Stanfield brought a shady look to the red carpet. 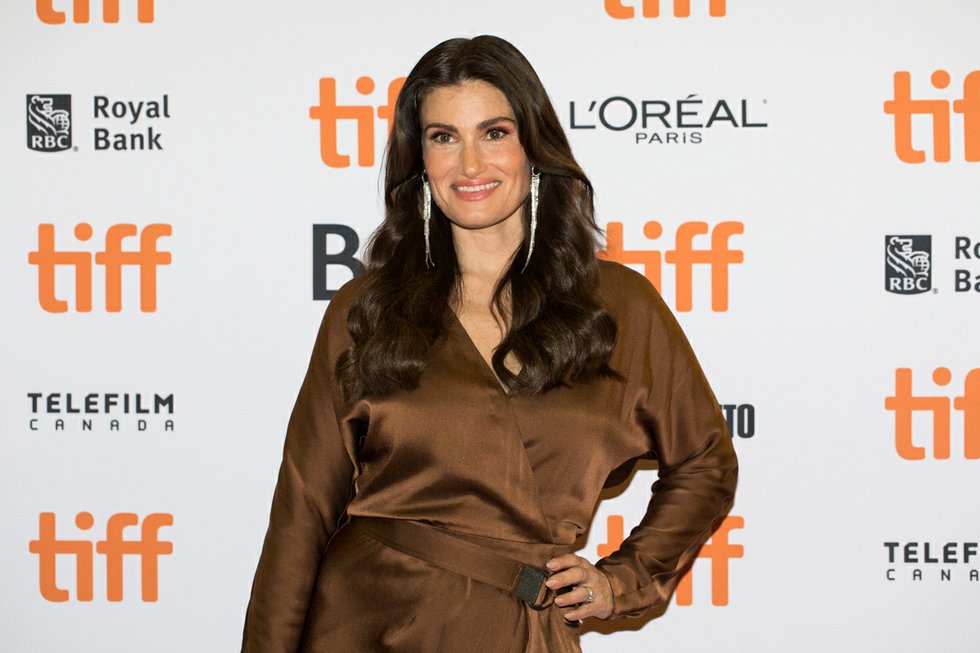 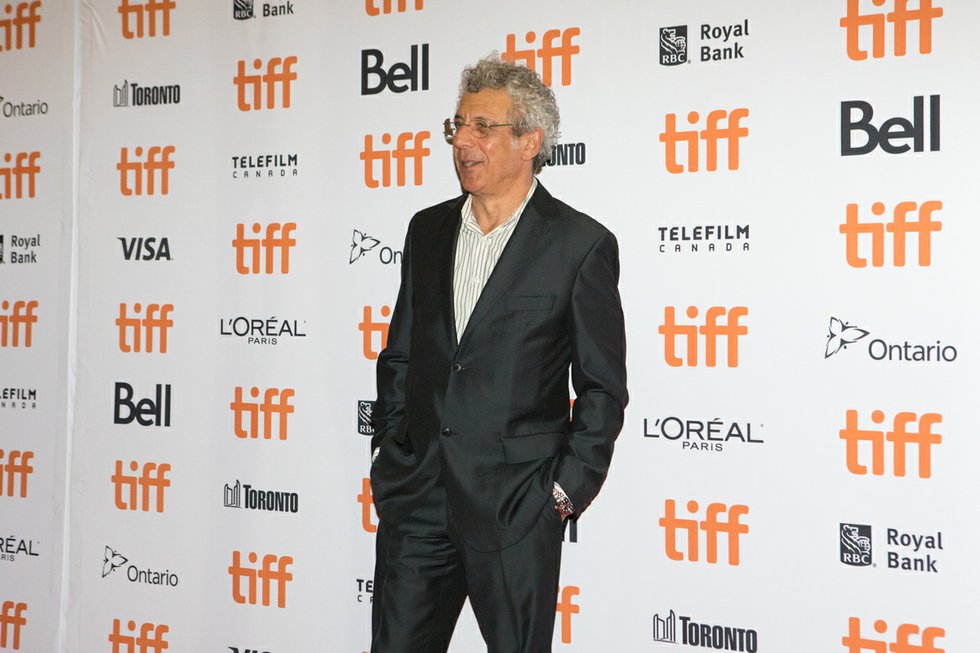 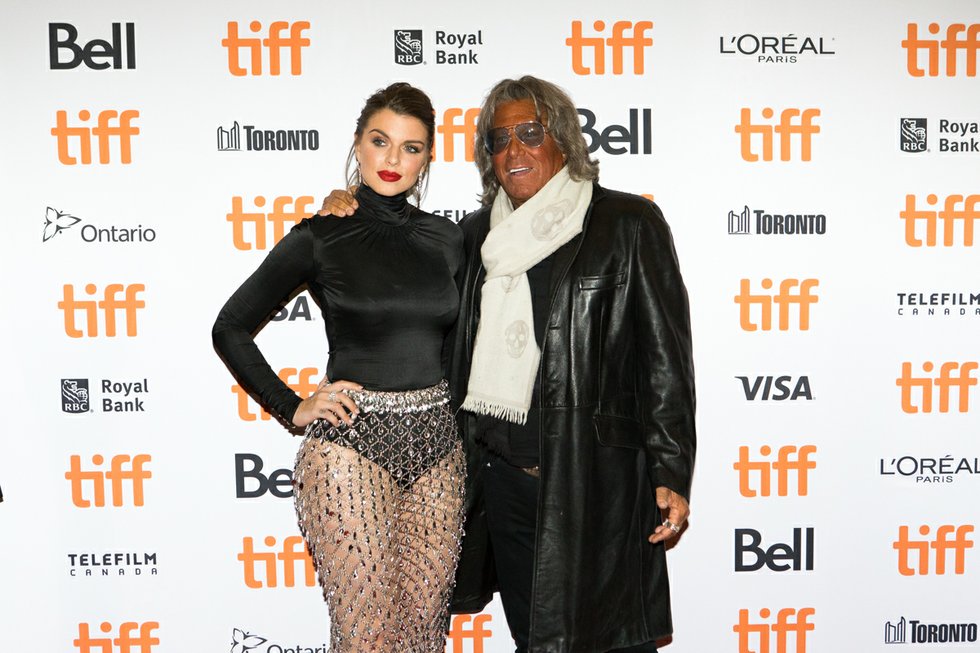 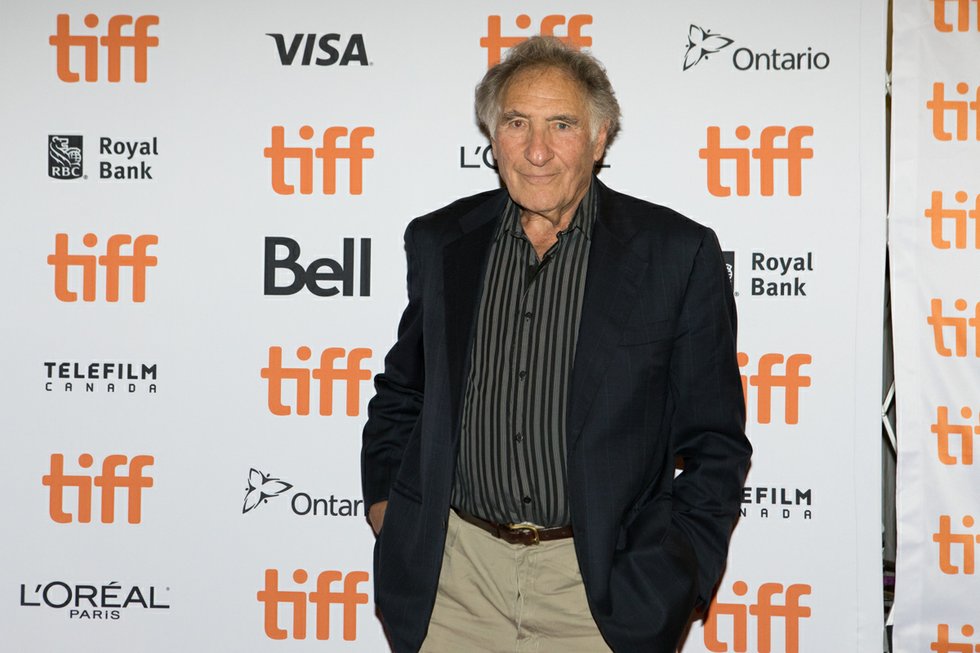