TIFF review: And We Go Green 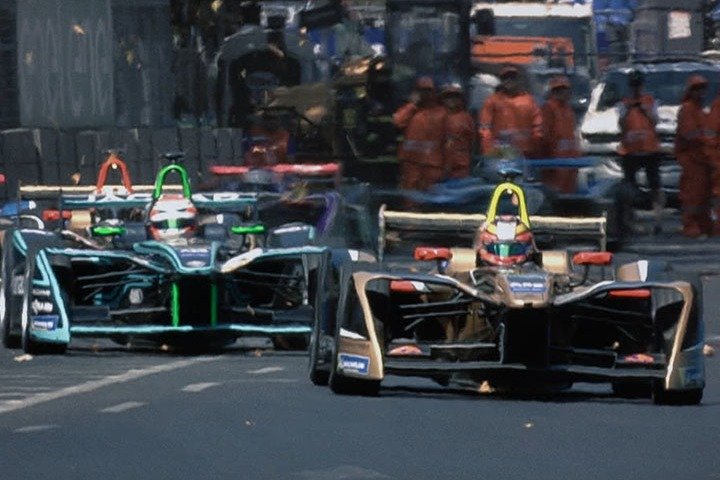 Stevens and Venville’s documentary about the Formula E circuit – which for five years has been striving to convince race-car fans that electric vehicles are just as thrilling as their gas-fuelled cousins – is essentially a feature-length promo for renewable racing.

And We Go Green accepts that the tech is here and the time is now (which, in fairness, is probably true) and launches into the standard sports-doc enthusiasm, accompanying the cars and their drivers around the world as they play out the 12 races of the sport’s fourth season.

Most of the drivers have Formula 1 racing experience, and the film is at its most interesting when they discuss how different the electric cars are: their batteries recharge from the friction of braking, so the more a driver brakes the longer his car will run – a radical rethinking of the instinct to go faster at any cost.

Less gripping is the rivalry between France’s Jean-Éric Vergne and England’s Sam Bird. No matter how hard Stevens and Venville try to make it dramatic, I just wanted the movie to get back to the tech stuff.