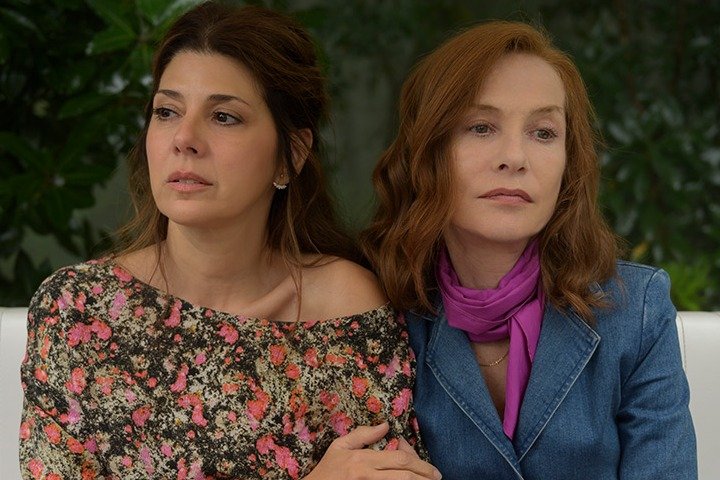 If Eric Rohmer and Olivier Assayas spent an afternoon spitballing a family drama over coffee, they might have come up with something a lot like Frankie.

A thoughtful generational study from director Sachs (Love Is Strange, Little Men), the film follows the members of a blended family over a day as they wander around the Portuguese seaside town of Sintra, all of them trying to ignore the fact that their matriarch, famous actor Françoise (Isabelle Huppert), is dying.

If Sachs and his regular collaborator Mauricio Zacharias seem to struggle assembling their various characters and issues in the first half – with an awful lot of static conversations where people bring each other up to speed on their lives – it all comes together in the second, as people we’ve come to understand begin to align themselves with one another, for better or worse.

Huppert is, as always, unimpeachable, and Jérémie Renier and Vinette Robinson have a fine, prickly rapport as adult step-siblings, but Brendan Gleeson and Marisa Tomei slowly emerge as the film’s most immediate and watchable players.