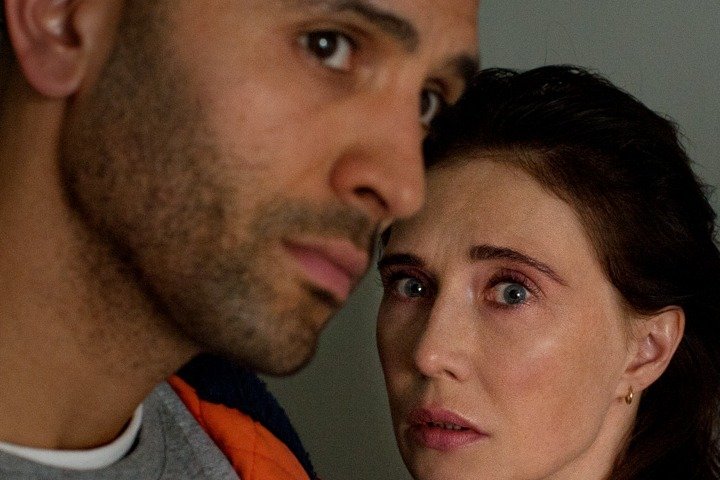 A stripped-down drama about a prison psychologist (Carice Van Houten) who becomes convinced that her latest charge (Marwan Kenzari), a violent sexual offender who’s about to be given his first unsupervised leave, is only faking his rehabilitation, Instinct is a compelling duet for its leads and an encouraging debut for director/co-writer Reijn, if a little thin as a narrative.

Stepping behind the camera after decades in front of it – she appeared with Van Houten in Black Book and Valkyrie, and with Kenzari in Pak Van Mijn Hart – Reijn has made a movie that’s very much about performance: as her characters maneuver around one another in a series of loaded conversations, the camera relishes Van Houten’s every frown and Kenzari’s every ambiguous smile.

What’s slightly less effective is the lack of ambiguity in the script there’s really no question where Instinct is ultimately going, which undercuts its impact as a thriller.