South African director Jahmil X.T. Qubecka's film about toxic masculinity in the boxing world is visceral, but its female characters are one-note 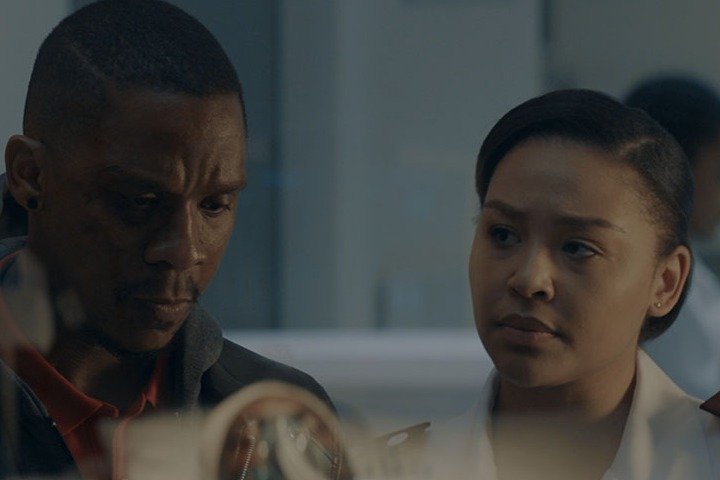 Qubeka’s take on the boxing movie is a visceral descent into chaos, spurred by toxic masculinity and how it breaks the body and mind.

In the South African suburb of Mdantsane, brothers Dudu (Bongile Mantsai) and Duke (Thembekile Komani) were taught by their father that there are only three ways to be: a boxer, a career criminal or dead. Flashbacks show us the traumatic upbringing that turned them into emotionally stunted men.

Dudu, nicknamed Night Rider for his nightly escapades in different women’s bedrooms, is a boxer aging out of the sport, desperate to prove he’s still a contender. Duke chooses the path of a criminal, and brings some much-needed levity to the film thanks to Komani’s superb comedic timing.

After getting mixed up in an illegal fighting ring (with his brother’s help), Dudu’s given an ultimatum: win his final fight or his family will be murdered. Mantsai delivers a harrowing performance as a man lost, clawing his way out of the seedy boxing world run by “flesh-eaters” getting rich watching boxers kill one another. The film’s narrow aspect ratio makes the POV fight scenes considerably more gruesome – there’s nowhere else to look but directly into the carnage.

However, for a film that seems to challenge the stereotypical macho womanizer, its female characters are one-note, devoid of interior lives outside of their connection to men.