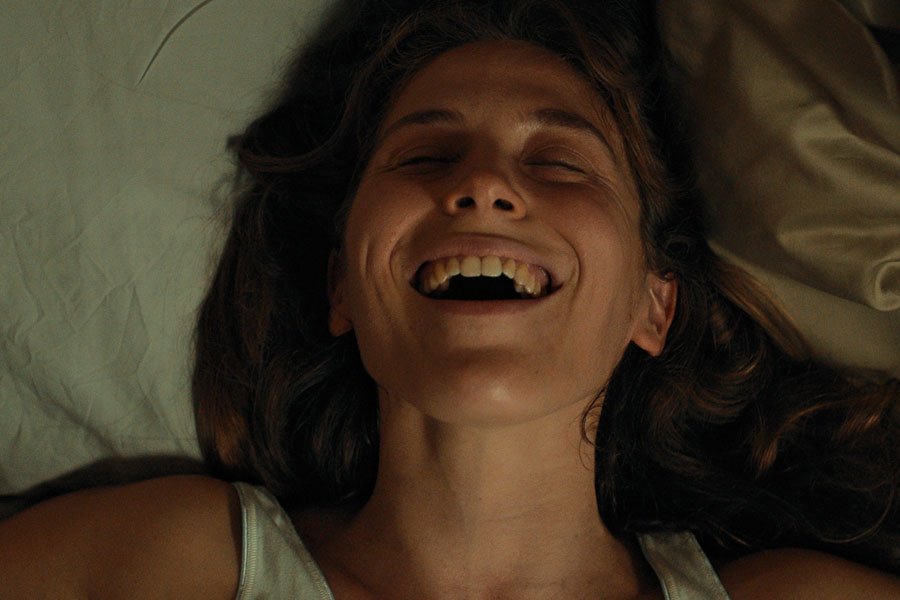 When her mother dies and her father abandons her, agoraphobic Seconda (Barbara Giordano), is forced to deal with the outside world for the first time in nearly a year.

At first, she does her best to resist venturing outside by doggedly performing her manic daily rituals as if nothing has changed. She survives on refrigerator scraps and even the cat’s dry food, which she spits at both him and the school children outside her window.

Giordano gives a gripping, almost feral, performance as a woman trapped by internal mayhem, whose ill imagination often blurs the line between reality and fantasy

Seconda is not likeable. She’s petulant and miserable, and initially watching her rituals feels like being forced to watch the odd and mundane day-in-the life of someone you can’t stand.

But it’s a savvy choice by director Reynicke to immerse the viewer so deeply in Seconda’s minutiae because by the end you feel as if you’ve travelled the challenging journey with her, so it’s hard not to empathize with this unforgettable character.