TIFF review: Lucy In The Sky 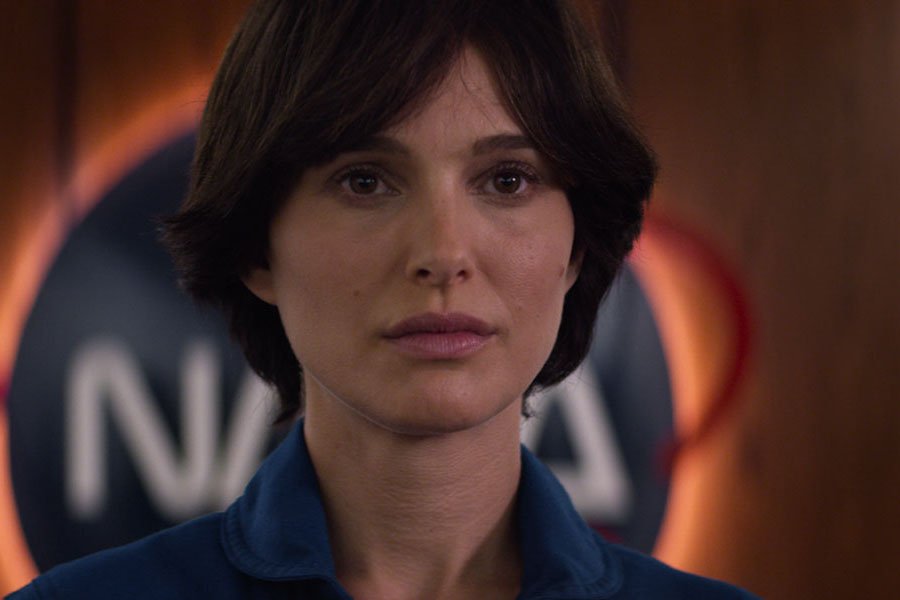 Very loosely inspired by the 2007 arrest of Lisa Nowak, the NASA mission specialist who drove from Houston to Florida to confront a colleague she believed to be her romantic rival, Lucy In The Sky marks a big, bold swing for first-time filmmaker Hawley and his star Natalie Portman… and if the whole thing doesn’t really come together, I’m kind of amazed it exists at all.

Hawley, whose television shows Fargo and Legion have already demonstrated a baroque, distinctly cinematic aesthetic, doesn’t hold back here, using shifting aspect ratios and the odd hallucinatory musical sequence to convey the disconnected state of Lucy Cola, who’s having trouble returning to normal life after two weeks in orbit. Unable to reconnect with her husband (Dan Stevens), she’s drawn towards a louche astronaut (Jon Hamm) who says he understands what she’s going through. Maybe he does, or maybe he just wants another conquest. In any case, he’s just one of several bad decisions that send Lucy drifting towards personal disaster.

Hawley’s auteurist tendencies keep Lucy In The Sky from ever really getting into its protagonist’s head – it’s just too stylized to settle down and really breathe with her – but Portman is still remarkable as a woman disintegrating from the inside out. Going smaller and smaller as the movie around her gets bigger and bigger, she delivers one of the most moving performances of her career. People might miss it in all the sound and fury, but it’s there.