NOW MagazineMovies & TVTIFF 2019TIFF review: Once Were Brothers: Robbie Robertson And The Band

TIFF review: Once Were Brothers: Robbie Robertson And The Band 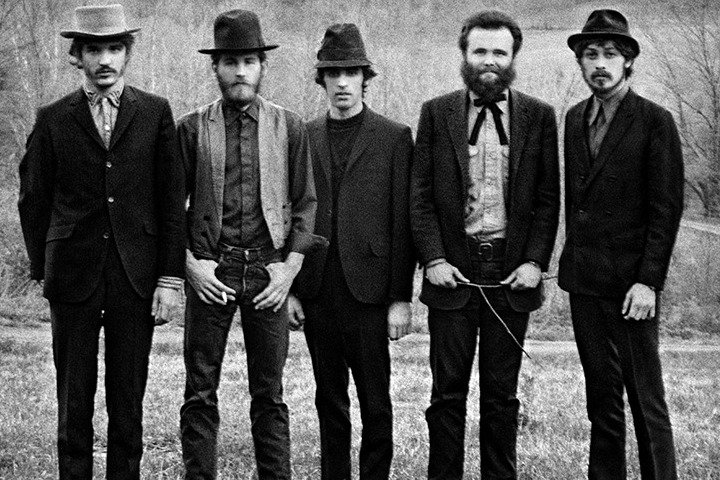 Once Were Brothers: Robbie Robertson And The Band opens TIFF 2019.

This documentary chronicles the origin story of Toronto-born musician Robbie Robertson and the formation of the seminal The Band, of which he was lead guitarist and songwriter.

Ostensibly about the brotherhood of Robertson and his Band-mates, Levon Helm, Garth Hudson, Rick Danko and Richard Manuel, the movie also gives time to Robertson’s own familial ties – early days with relatives in Six Nations and Toronto, the strong brotherhood among the bandmates and then his children from his then-wife Dominique.

With Robertson’s deep timber and vivid recollections – as well as quips from his mentor Ronnie Hawkins, interviews with fellow rock luminaries and a dizzying amount of rock and roll archival clips – it’s an entertaining account of Robertson’s journey through monumental music moments.