Robert Eggers's unclassifiable black-and-white movie is even more severe and unrelenting than his previous film, The Witch 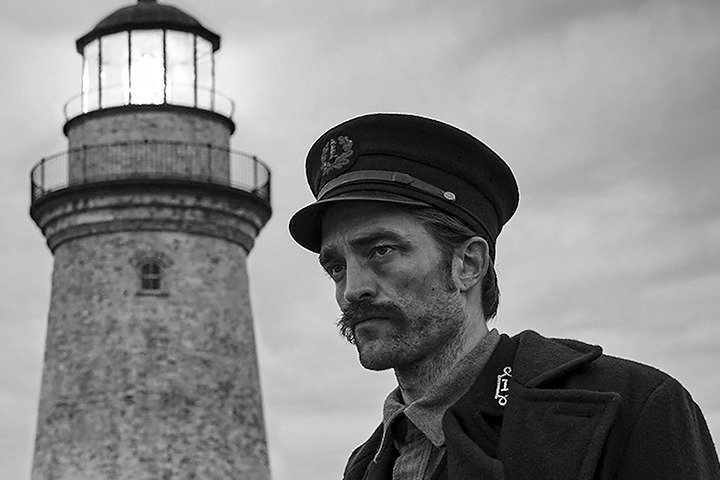 At first, The Lighthouse seems to be following a similar trajectory to Eggers’s last film, The Witch, with isolated characters trapped with one another in a hostile landscape, slowly cracking under the weight of inexplicable events. But this one is even more severe, and even more unrelenting than his 2015 breakthrough.

Shooting in black-and-white 35mm (and in the old-fashioned Academy aspect ratio), Eggers casts Robert Pattinson and Willem Dafoe as lighthouse keepers in 19th-century New England, tasked with a four-week stretch on a distant outpost. Dafoe is the boss, a superstitious, domineering sage in love with the sound of his own voice Pattinson just wants to keep his head down and do the job. And then, things get weird.

Is it horror? Comedy? Is it a meditation on the madness of driven men, shot through with lashings of Lovecraftian dread? It’s all of those, and something else besides. Shame this isn’t playing in Midnight Madness, really.