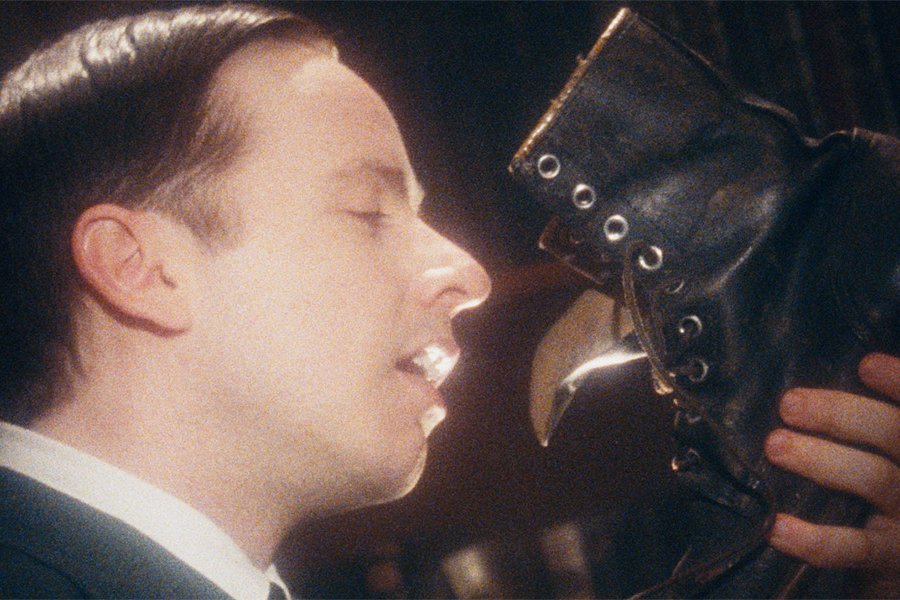 If you find the concepts of Canadian nationalism, patriotism and identity shrug- or shudder-inducing, Matthew Rankin’s The Twentieth Century could be a cathartic (or terrifying) experience. The Winnipeg filmmaker’s crafty, nightmarish and Dadaist revision of William Lyon Mackenzie King’s formative years completely skewers Canadian political mythology and the gendered, classist and colonial tenets it’s based on.

Daniel Beirne, in what should be a breakout performance, stars as the nebbish future 10th Prime Minister who believes he is destined to lead the nation – until the classically manful and less sexually deviant Bert Harper (Mikhaïl Ahooja) literally sails off with his love interest (Catherine St-Laurent) to boot.

If Rainer Werner Fassbinder, Anna Biller, Guy Maddin and Bette Davis’s Baby Jane wig raised a child together, it would be this movie. Shot on grainy 16mm and full of minimalist sets and lovingly detailed props that reimagine Toronto as a deco-fascistic Edwardian figure skating special, The Twentieth Century is an absorbing visual delight from start to finish.

The movie is full of demonstrative acting and self-consciously verbose dialogue (sample line: “How dare she speak of that gormless worm in my presence!”), but other touches underscore the serious critique beneath the heightened silliness. Rankin plays with gender binaries (Louis Negin steals all his scenes as King’s cackling, bed-ridden mother) in interesting ways that sometimes make the more familiar caricatures feel wan in comparison.

And all the self-serving political rhetoric feels painfully familiar, especially in the context of an imminent federal election.