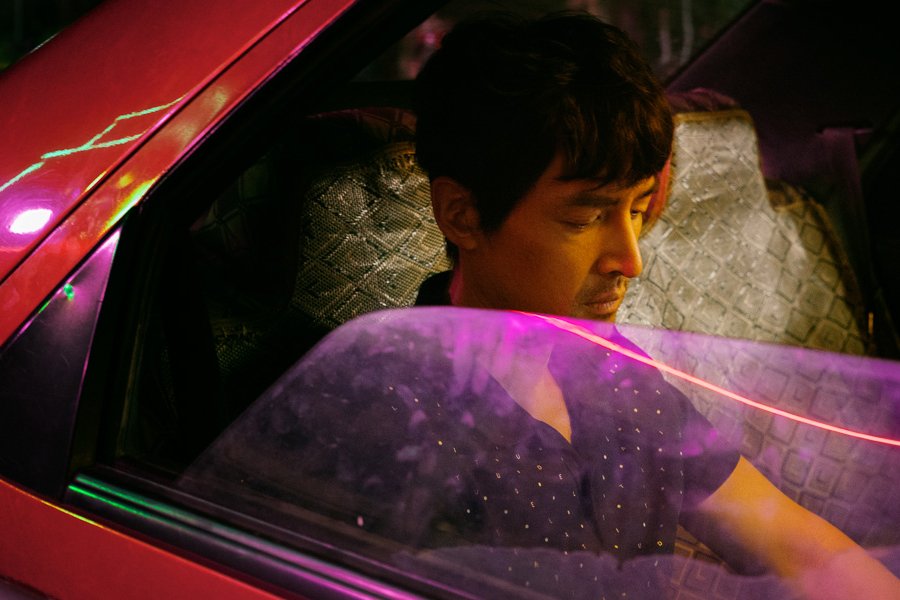 The world that Chinese director Diao creates in The Wild Goose Lake is far more fascinating than the characters that inhabit it.

In telling the story of a criminal on the lam, the filmmaker (whose 2014 film Black Coal, Thin Ice won the Golden Bear in Berlin) paints an unrelentingly dour view of corrupt surveillance society from which there is no escape.

After a motorcycle robbery goes awry, Zhou Zenong (Hu Ge) winds up on the run from both an inept group of cops and ruthless younger gangsters. One night near Wuhan, he meets the mysterious Liu Aiai (Gwei Lun-Mei), a “bathing beauty” recruited to help bring him in. As bodies pile up and the net closes in, her motivations gradually shift to self-preservation.

Working with cinematographer Dong Jinsong, Diao creates world of mist and shadow and uses lighting to overwhelmingly colour block several scenes. It’s hard not to get drawn into his intoxicating visuals, especially during the fluidly choreographed and edited action sequences (a particularly memorable one weaponizes an umbrella, in a very timely political metaphor).

The director’s polished aesthetic effectively accentuates both Wild Goose Lake’s subtle and pointed symbolic elements, but is less successful in underscoring the emotional lives of his paralleled lead characters.