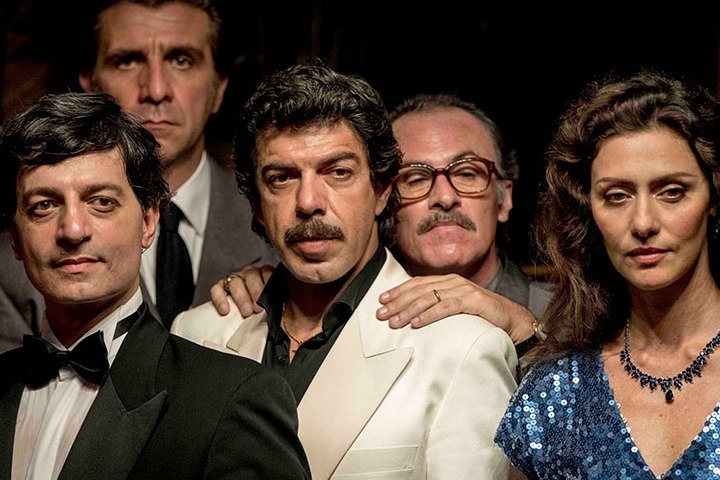 Bellocchio’s massive mob drama follows the journey of Tommaso Buscetta from well-placed Cosa Nostra foot soldier to Mafia whistleblower his testimony led to the largest trial in Italy’s history and the assassination of a respected federal judge. But Buscetta never saw himself as a rat rather, he insisted he was the one honourable man in the organization he exposed.

It’s an ambitious, elaborate premise for a feature, and I’m sorry to say it doesn’t work at all. Bellocchio and his screenwriters turn a complex narrative into a clichéd mixture of crime thriller and courtroom picture that, for all of its detail and brutality, still manages to be deadly dull. (It also looks awful, thanks to soap-opera-level digital cinematography.)

Star Pierfrancesco Favino does his best to give Buscetta some complexity, but all we ever really learn about the man is that he considered himself to be a good guy, even when he was doing terrible things.