Just For Laughs' new comedy series on CraveTV begins with a bang... and a bong 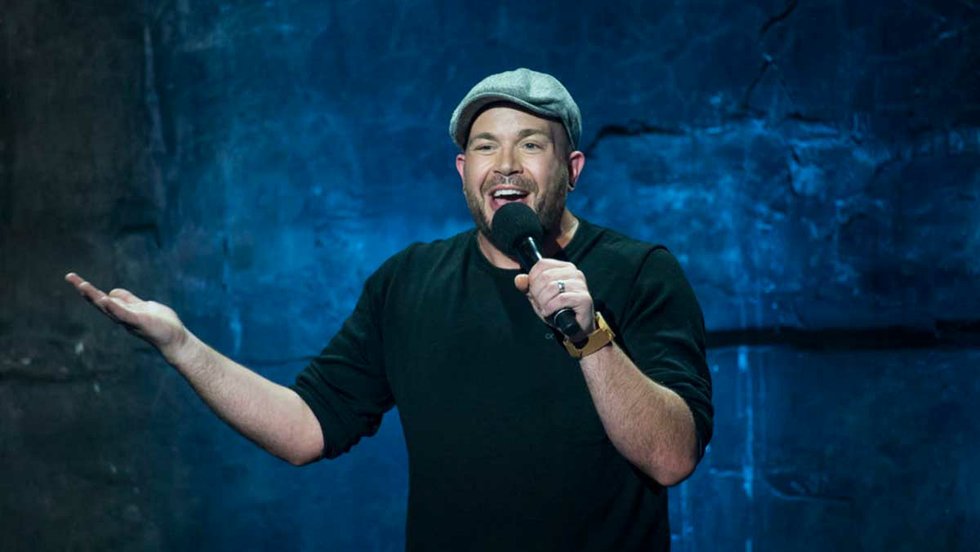 Produced by Just For Laughs and taped last year at the Berkeley Church during JFL42, the hour-long show captures the BC-based artist’s act beautifully. The out-and-proud comic’s had an unusual career arc, having lost more than 120 pounds since he started doing stand-up (“The secret,” he quips, is “diet, exercise, cocaine”), so there’s lots of ground to cover: body image, keeping his 13-year marriage exciting and raising a daughter and pets.

With his huge grin and gritty voice, he’s got instant audience rapport, and his acting ability comes through both in facial expressions and his convincing deadpan punchlines. Even his emotional closer about how his grandfather didn’t attend his wedding gets subverted with unexpected laughs. Stay for the final credits, where Michael’s family joins him onstage.