Mark Raso’s film has a familiar premise, but it’s rarely been done as well as this 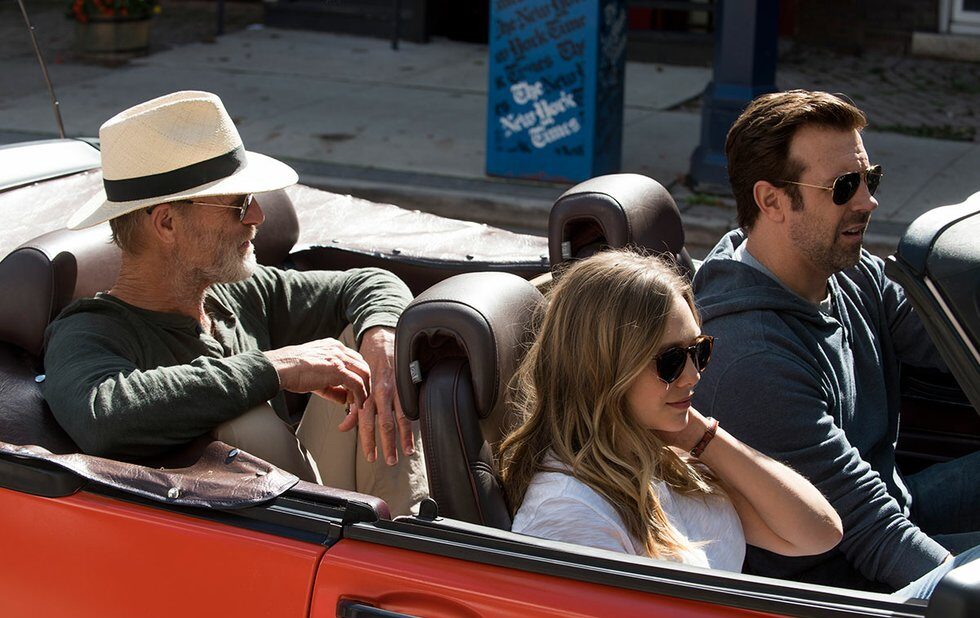 Kodachrome demonstrates that the right creative team can do an awful lot with a very familiar story – specifically, the One Last Road Trip genre. You’ve seen this sort of movie before. But it’s rarely been this good.

Jason Sudeikis is Matt, a New York City music executive pressured into a road trip to Kansas with the father (Ed Harris) he hates, because the old man – a famous photographer – is dying and wants to take his last rolls of film to be developed at the only lab left that’ll process them.

Will they reconcile, or at least understand one another better? Will Matt come to terms with his own place in the world? Will Dad’s nurse (Elizabeth Olsen) offer emotional support to both of them along the way? Jonathan Tropper’s script answers these questions almost before it can frame them, but the predictability of Kodachrome’s storytelling becomes an asset rather than a detriment it really is about the journey rather than the destination.

Following up 2014’s well-observed Copenhagen, director Mark Raso makes that journey a showcase for his actors. Harris and Olsen are great – they always are – but Sudeikis is a revelation as a man trying very hard to breeze his way through an emotional experience he’s utterly unprepared to handle. He gives the movie a soul that another actor might have lacked, and as his performance grows deeper and more complex, Kodachrome develops an emotional pull that pays off beautifully.

I have no idea why this movie disappeared at TIFF last year. Maybe it was just too subtle to pop among the big star vehicles. And now it’s on Netflix, where it risks becoming just another tile to be scrolled past.