TVO documentary Little India: Village of Dreams looks at the gentrification of the Gerrard India Bazaar 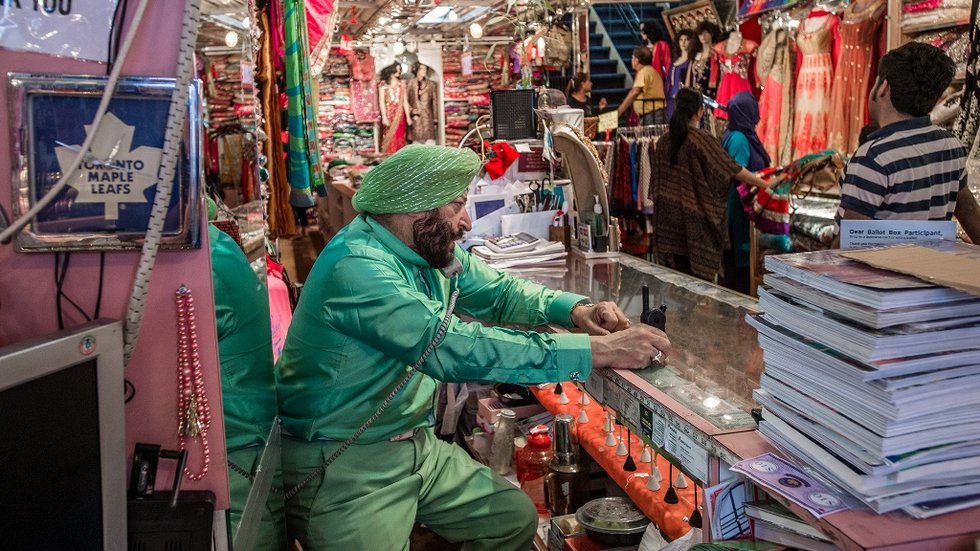 Toronto filmmaker Nina Beveridge was born in Mumbai, so a walk through the Gerrard India Bazaar in Toronto’s east end feels nostalgic. The smell of tandoori chicken and curries, the sight of colourful sarees hanging in storefront windows and the sound of South Asian music playing in the air – “for me, that’s like home,” she says.

Two decades after purchasing a home just two blocks from the bazaar, Beveridge’s documentary about life in Little India will premiere on TVO. Little India Village of Dreams looks at several multigenerational families running businesses in the bazaar. Perhaps more importantly, it examines what might become of these traditional Indian shops and restaurants as they attempt to modernize while preserving their cultural legacy.

“Paradoxically, a big draw of the bazaar is that it’s rooted in the old days of Indian culture,” Beveridge observes. “It’s got the traditional sarees and food places and beauty salons, but they have to modernize in order to appeal to what the young South Asian culture wants, so they’re riding that line.”

Toronto’s Little India was established in 1972 with the opening of the Naaz Theatre, which exclusively showed Bollywood and South Asian films. By the 1980s, there were nearly 100 shops in the area started by new immigrants from India and Pakistan.

The Singh family opened Chandan Fashion, a store that specialized in South Asian formalwear, in 1985. They’re featured in the documentary, and the shop’s namesake, Chandan Singh, is primed to take over the business from his parents. He aspires to turn it into a high-end bridal salon, putting on fashion shows, travelling to India to source the latest fabrics and eventually expanding to other cities.

But not all second-generation kids are eager to take over their parents’ shops. The Khans run Forever Young Beauty Salon & Spa, and while matriarch Yasmeen Zulfiquar-Khan is passionate about her business, her daughters don’t feel the same. The eldest, Sumaiyah Shah, is talented at applying henna, but her true passion is the event production company she runs with her husband. Meanwhile, 15-year-old Ayasha Khan aspires to one day be a cop.

“If the kids choose to stay in the bazaar, it’s unlikely that it’ll just be the same thing. They’re either going to take the business forward or move on and do something different,” says Beveridge. 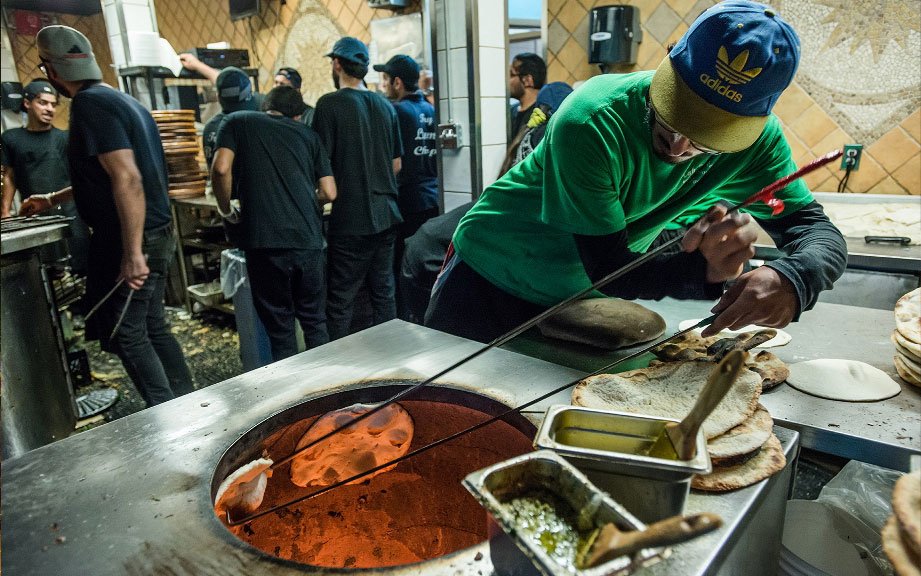 Lahore Tikka House is a Toronto institution, with room for more than 400 diners at the Indian restaurant.

The 60-minute film was produced as part of TVO’s Canada 150 programming and will have a bonus online component featuring 20 mini-web documentaries that are shorter portraits of different businesses in the bazaar.

They include portraits of non-South Asian business as well. The film doesn’t shy away from the notion of gentrification. In fact, Beveridge insists that she wants to dispel romantic notions that ethnic enclaves should remain the same.

“You can only sell what people want. It’s not a museum,” she says. “I developed a real appreciation for these new businesses from other cultures in the neighbourhood.”

Some of those businesses include Lazy Daisy’s Café, a casual restaurant serving sandwiches and western breakfast options Victoria Whole Food, a health foods market and pierogi stand and the Pantry, a fine cheese shop.

“These different backgrounds all coming together creates a fantastic energy,” says Lazy Daisy’s Dawn Chapman in the film.

To that extent, Beveridge hopes that after watching the documentary, audiences notice and appreciate not only Little India but all of Toronto’s ethnic enclaves even more. And while new businesses in those areas might dilute the distinctiveness of some of those neighbourhoods, they create a new, more global culture that’s inherent in Toronto’s identity as a city.

“I think we should all be quite proud of what we’ve accomplished, having so many different cultures like those in the South Asian bazaar come here, prosper, move forward and build lives,” she says. “I hope this film makes people appreciate the diversity we all share as Canadians.”

Little India: Village of Dreams premieres on TVO on July 1 at 9 pm.