But then again, David Lynch has never been interested in the "whys" or "hows" of a story, only the "what" 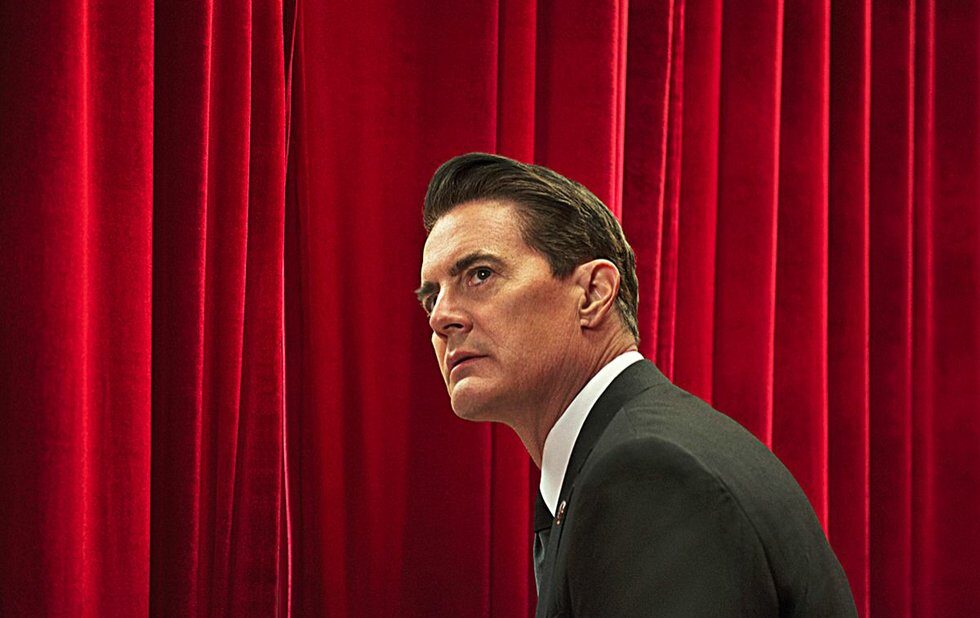 TWIN PEAKS: THE RETURN Sundays at 10 pm on the Movie Network, and streaming on CraveTV. sho.com/twin-peaks. Rating: why bother?

Are you watching Twin Peaks? Is it everything you wanted it to be? Are you enjoying it?

The only real question, in this age of clickbait and buzz marketing and perfectly calibrated SEO, is whether you know Twin Peaks is back. Awareness is literally everything, and for two years now the internet has convulsed every time Kyle MacLachlan mentions cherry pie or someone tweets a photo of the Red Room set.

Twin Peaks, the TV show that was a viral sensation before viral sensations were a thing, was coming back, and David Lynch was returning to narrative storytelling after a decade and a half in the wind.

I’m writing this two weeks after the show’s return (in Canada, it’s airing on the Movie Network and streaming on CraveTV), and the think-pieces and hot takes have been flowing non-stop. You can find any opinion you want: Lynch is a genius, Lynch is a prankster, there’s not enough story, there’s too much weirdness, what the hell is up with Michael Cera and/or that big glass box, and so on.

See? Twin Peaks is back. 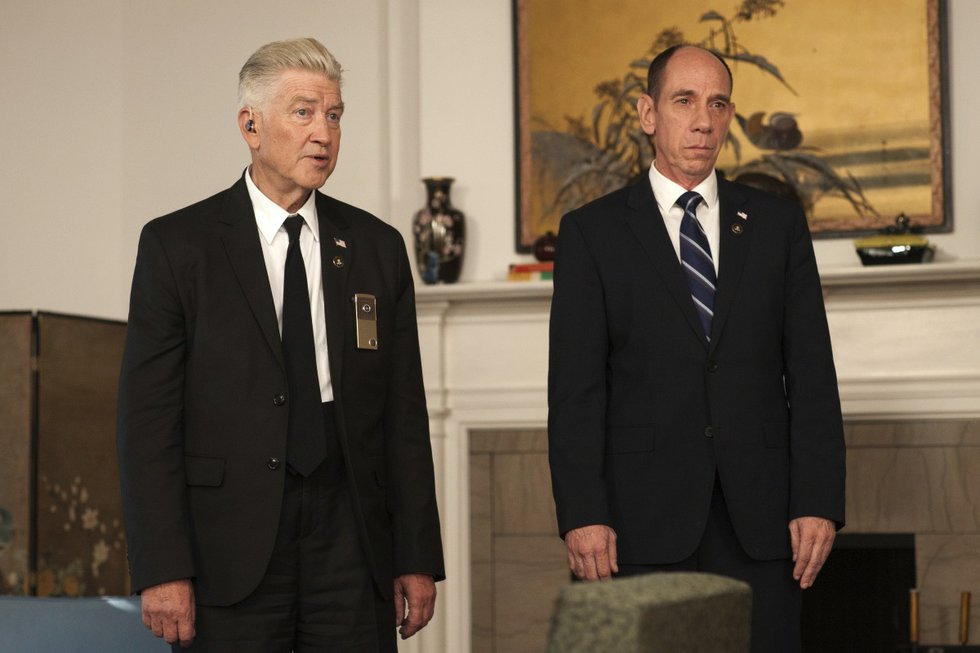 I can’t blame Lynch for going back to Twin Peaks. Every piece of American pop culture produced between 1985 and 1999 is getting a reboot, a reinterpretation or a revival, making people feel good about loving the thing in the first place. Like the man said, that gum you like has come back in style! A rejuvenated Twin Peaks at least has given one of the world’s most distinctive cinematic artists a chance to get back into the game.

Can he satisfy everybody? Of course not. In the interviews Lynch has given, it’s clear that the audience is the furthest thing from his mind. He wants to do his thing, and Showtime is paying him to do it.

And that, I’m sure, is just fine with Showtime. Whatever this is costing them, it’s worth it in publicity and cool points. The American cable channel known for overheated series like Dexter, Homeland and Penny Dreadful is looking to go upscale with more grown-up dramas like The Affair and Billions, so backing the return of Twin Peaks must have been a no-brainer. However the show turns out, it’s a savvy business move designed to vault them back into the pop-culture conversation and position them as a Peak TV rival of HBO and AMC.

You may notice that I haven’t said much about what’s in Twin Peaks yet.

Well, yeah. There’s no point in analyzing individual episodes or spinning theories about what’s going on with Cooper’s bifurcated personality and what the glass box signifies. Like the original question of who killed Laura Palmer, they’re just the shiny things Lynch hangs in the window to get you to come into the store. He isn’t interested in answers and never has been.

Blue Velvet is the only one of his small-town psychodramas to offer answers to its core mysteries, and even then the answer was just, “Eh, some people are cruel.”

The what of a thing has always been more intriguing to Lynch than the whys or hows of it. Lost Highway and Inland Empire function on the circular logic of a repeating nightmare, and the mysteries of Mulholland Dr. were given an entirely new context when Lynch reconfigured his failed network pilot into a feature film.

I expect Twin Peaks: The Return will go out in much the same way as the original series – on an ultimately meaningless cliffhanger, teasing greater mysteries beyond the frame.

I will say this, though: Lynch has earned that right. For good or ill, he follows his bliss as a filmmaker and conjures things no one else would dare. The talent that flocks to work with him will do anything he asks without question, and sometimes the result is dazzling art.

If Twin Peaks: The Return turns out to be nothing more than 18 hours of David Lynch filling time, well, the world’s still a better place for having it – and you don’t have to watch it if you don’t want to.

You know it’s out there, and that’s enough.