NOW MagazineMovies & TVNews & FeaturesVideo: In She Dies Tomorrow, anxiety is the pandemic 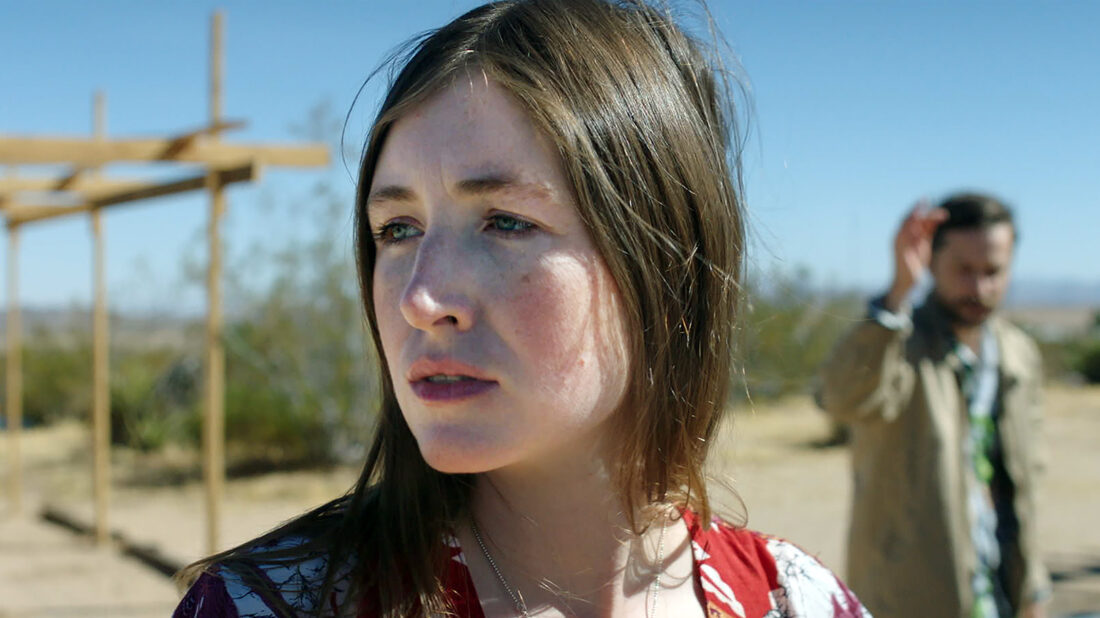 In She Dies Tomorrow, a woman named Amy (Kate Lyn Sheil) wakes up overcome with a crippling anxiety. She’s convinced she’s going to die the next day. Amy tells a friend (Jane Adams) who then tells more people. With each conversation, the anxiety and fear of impending death spreads, like a pandemic.

“I could not have predicted [the film] would come out at this time,” director Amy Seimetz tells NOW in an interview from her home in LA, where she’s isolated.

She Dies Tomorrow, which is now available on digital and on-demand platforms, feels like the pandemic movie. It gives visual language to an anxiety so many of us are grappling with during the COVID-19 crisis. The virus in the film sends each character into isolated corners to re-evaluate their lives and cope with their mortality.

Bringing a pandemic to the screen

Seimetz is a notable name on the indie circuit. She worked as an associate producer on Barry Jenkins’s first feature, Medicine For Melancholy. She moonlights as an actor in movies like Alien: Covenant and Pet Sematary between directing gigs. And she speaks affectionately about Toronto where she spent time co-creating and co-directing of the series The Girlfriend Experience.

Seimetz’s own experiences with anxiety and panic attacks, and her desire to share those feelings with friends, inspired She Dies Tomorrow. She named the lead after herself, not coincidentally.

“It is dealing with isolation,” Seimetz says of the film. “And that desire to connect to somebody and have them understand what you’re feeling.”

Her weird and entrancing film starts off unsettlingly and becomes a dark joke as her wonderful cast runs with the dark premise.

“Why not laugh if this is the end?” says Seimetz on the deftly constructed film’s uncomfortable humour.

She Dies Tomorrow lingers with sharp and critical look at human behaviour and relationships, before and after we come to terms with death. Relationships in the film last beyond their expiry date. At social gatherings, people aimlessly ponder how dolphins fuck. And the characters can’t be bothered with any of that when they realize they are going to die.

“What is life but a series of distractions to avoid the inevitable?” says Seimetz. Her film observes so much frivolity in life that also somehow feels essential.

Watch the rest of NOW’s interview with Amy Seimetz in the video below.

Video: Amy Seimetz on grappling with anxiety in She Dies Tomorrow