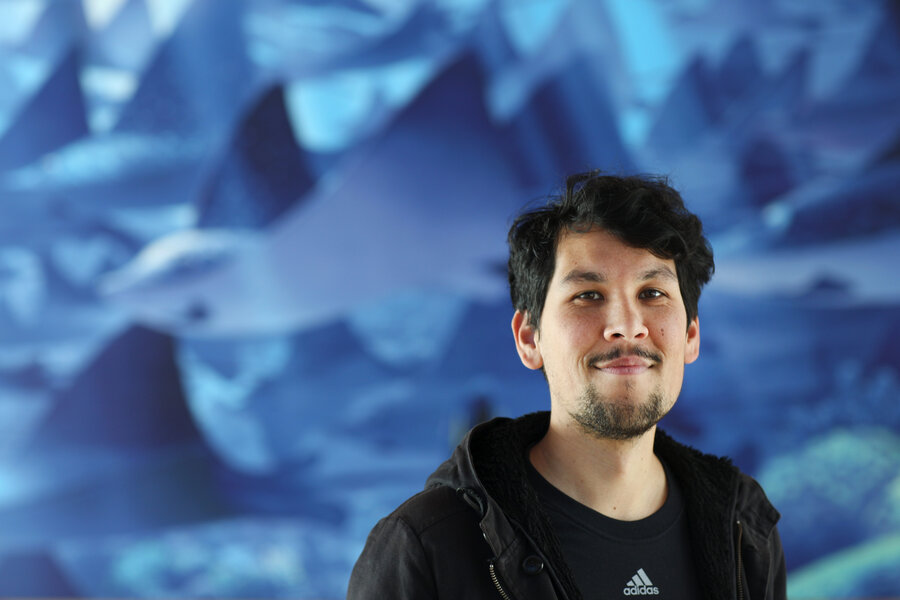 Trevor Jimenez, whose short film Weekends was nominated for an Oscar, is the story supervisor on Pixar Animation Studio's Soul.

Every couple of years, a Pixar movie arrives sporting a Toronto connection – a testament to the talent coming out of the animation program at Oakville’s Sheridan College. When Incredibles 2 opened, Domee Shi’s charming Bao screened with it — and won the Oscar for best animated short.

This time around, the local hero is Trevor Jimenez, the story supervisor of Pete Docter and Kemp Powers’s Soul.

Jimenez grew up in Hamilton and Toronto, shuttling between his divorced parents – a childhood that inspired his beautiful hand-drawn short Weekends, which was nominated for an Oscar in 2017. He’s also worked steadily in the digital realm, as a story artist on Blue Sky’s Rio and The Lorax, and then on Pixar’s Finding Dory and Coco.

Soul gives Jimenez his first credit as a story supervisor, which found him working more closely with the core creative team to develop key sequences in the film, which start out as elaborate storyboards.

“You’re brought into the writers’ room a little bit,” he explains over a Zoom interview the week before Soul drops on Disney+. “You’re asked to contribute some more ideas. You’re also managing the whole story team as well. And then you’re in editorial a lot with Pete, the writer and co-director Kemp, and then Kevin Nolting, the editor. We’re watching scenes a lot together, talking about them for a while. We’d watch every scene in the film, have a discussion, figure out what’s working and what’s not working, and then we’d all kind of go to our stations – like, Kevin would start editing and trying some different music, Kemp would start writing, I would draw, and we would meet back and try something else. We would workshop many moments in the film this way.”

The latest from Inside Out director Docter, Soul is the story of a musician named Joe Gardner (voiced by Jamie Foxx), who’s toiled in obscurity as a middle-school band teacher for years, chasing his big break. But the day he’s invited to play with a jazz quartet, Joe falls down a manhole – and finds himself in a netherworld called The Great Before, where he’s tasked with helping a cranky human-to-be (Tina Fey) find the “spark” that’ll drive her in life … and, in the process, get back to his own.

“Working on a Pete [Docter] movie is super fun because it starts off with this big grand question or this big idea,” Jimenez says. “In this case, it’s the afterlife and existentialism – and how do you visually portray souls and all that, right?”

Watch the entire conversation on YouTube or directly below.