Trailer premiere: Violation is coming, and it’s not taking prisoners 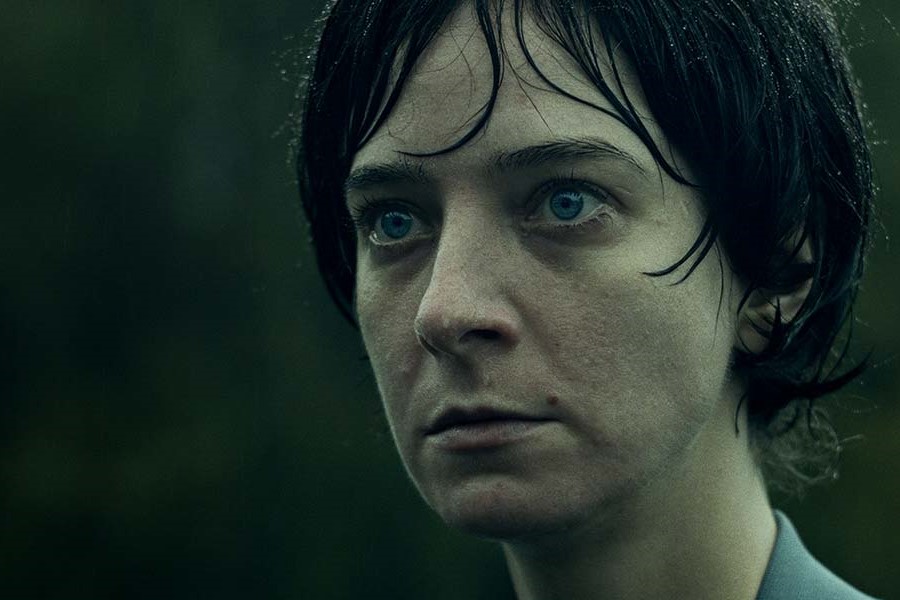 In a normal year, Madeleine Sims-Fewer and Dusty Mancinelli’s Violation would have been one of the most talked-about TIFF films – an intimate, uncompromising revenge story that pushes the boundaries of genre as enthusiastically as it mashes the audience’s buttons. It would have screened to an audience of 1,200 at the Ryerson Theatre, and absolutely pulverized them.

But of course 2020 wasn’t a normal year, and Violation made its TIFF premiere in less than ideal circumstances: there were a couple of reduced capacity screenings at the Lightbox, but most people had to experience the movie online. It still works – that’s how I saw it, and if you read my TIFF review you know I was into it – but its squirmy, unsettling intensity didn’t spark the buzz and conversation that would have come out of a proper, packed premiere.

Anyway, that’s why we’re presenting the trailer for Violation here, as a way of reminding you of the film’s power and menace in advance of its virtual cinema release. Sims-Fewer and Mancinelli’s tale of a woman (played by Sims-Fewer) working her way through trauma in as methodical and horrible a manner as possible doesn’t flinch from anything: it’s sexually explicit and unrelentingly gruesome, constantly asking us what, exactly, we think we want from a movie like this.

Watch the Violation trailer below before it opens in digital cinemas (March 19 in Toronto via TIFF and March 26 in Vancouver via VIFF). Mark your calendars.