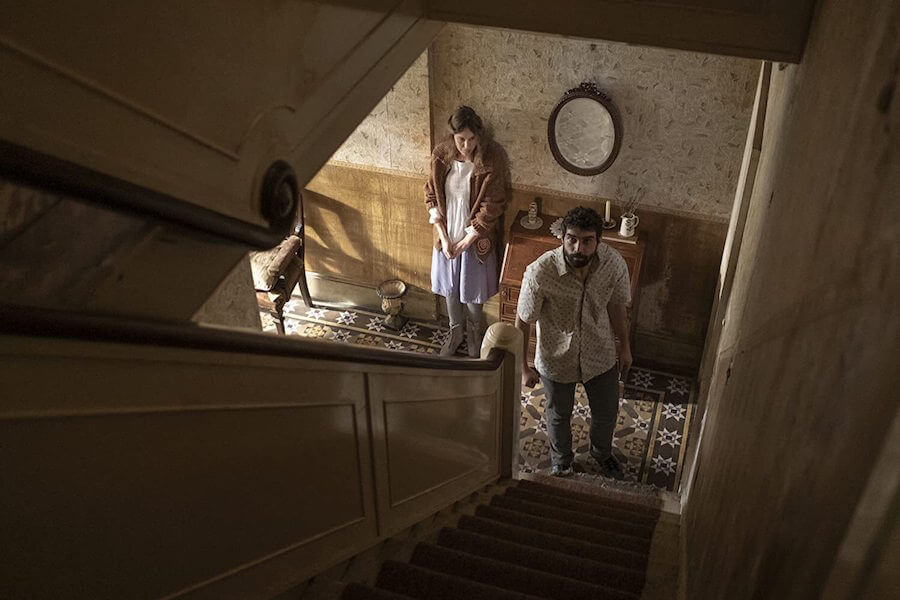 Here are some tips on what to stream this weekend.

Making her first feature as a writer/director, actor Garai (Atonement, Suffragette) crafts a familiar but intriguing tale of weird goings-on in an old house.

Homeless veteran Tomaz (God’s Own Country’s Alec Secareanu) is placed by a sympathetic nun (Imelda Staunton) in a decaying London manse to help the weary Magda (Carla Juri) tend her ailing mother (Anah Ruddin). But the daughter wants nothing to do with him, the mother is even more hostile and Tomaz just plunged a hairless bat thing out of the toilet. So, it’s a horror movie.

Garai doesn’t condescend to the genre and finds some intriguing new angles on it. Given Tomaz and Magda’s backgrounds, it’s possible to read Amulet as a metaphor for immigration, both of them trapped together in a world they can’t comfortably negotiate. (Tomaz’s sense of displacement is further amplified by PTSD from his service in the war back home.)

But most of that is discarded in the last third, when Garai goes full Clive Barker and the character work falls away in the face of… well, I don’t want to spoil anything, but it’s a lot. 98 minutes. Available to rent Friday (July 24) at Digital TIFF Bell Lightbox. NNN (Norman Wilner)

Returning after a nearly two-year absence, Andras’s cheerfully ridiculous supernatural Western about a family of misfits battling ancient evils hasn’t lost a step. The series’ fans will definitely want to stream it this weekend.

In season 3, Wynonna (Melanie Scrofano) lost her sister Waverly (Dominique Provost-Chalkley) and “vampire baby-daddy” Doc Holliday (Tim Rozon) to a portal. Season 4 finds her doing whatever it takes to find them. This means roping Waverly’s devastated girlfriend Nicole (Katherine Barrell) into the search for a missing scientist who might hold the key to another portal.

Meanwhile, Waverly and Doc have to unlock some heavy mysteries on their current plane of existence. If it all sounds too complicated, don’t worry. Andras and her team know none of this mythology stuff matters if we don’t care about the characters. They’ve committed to the Buffy model of monster-fighting, idiosyncratic characterization and heartwarming goofiness.

And Scrofano is, as they say, a goddamn delight. Give it a shot. And if you need to catch up, the first three seasons are on Crave. Full review here. Premieres Sunday (July 26) at 10 pm on CTV Sci-Fi Channel and streaming at ctvscifi.ca. NNNN (NW)

Part of the appeal is imagining yourself going to one of these spots and ordering the specialty you’ve just seen created in loving detail. But who’s planning any travel at all these days?

The new season of Street Food is designed to get viewers thinking about jumping on a plane for Brazilian feijoada stew, Oaxacan tlayudas or the Japanese-influenced ceviche of Lima. (The cheese-filled tortilla of Buenos Aires will entice as well.)

Helmut Newton: The Bad And The Beautiful

DISC OF THE WEEK 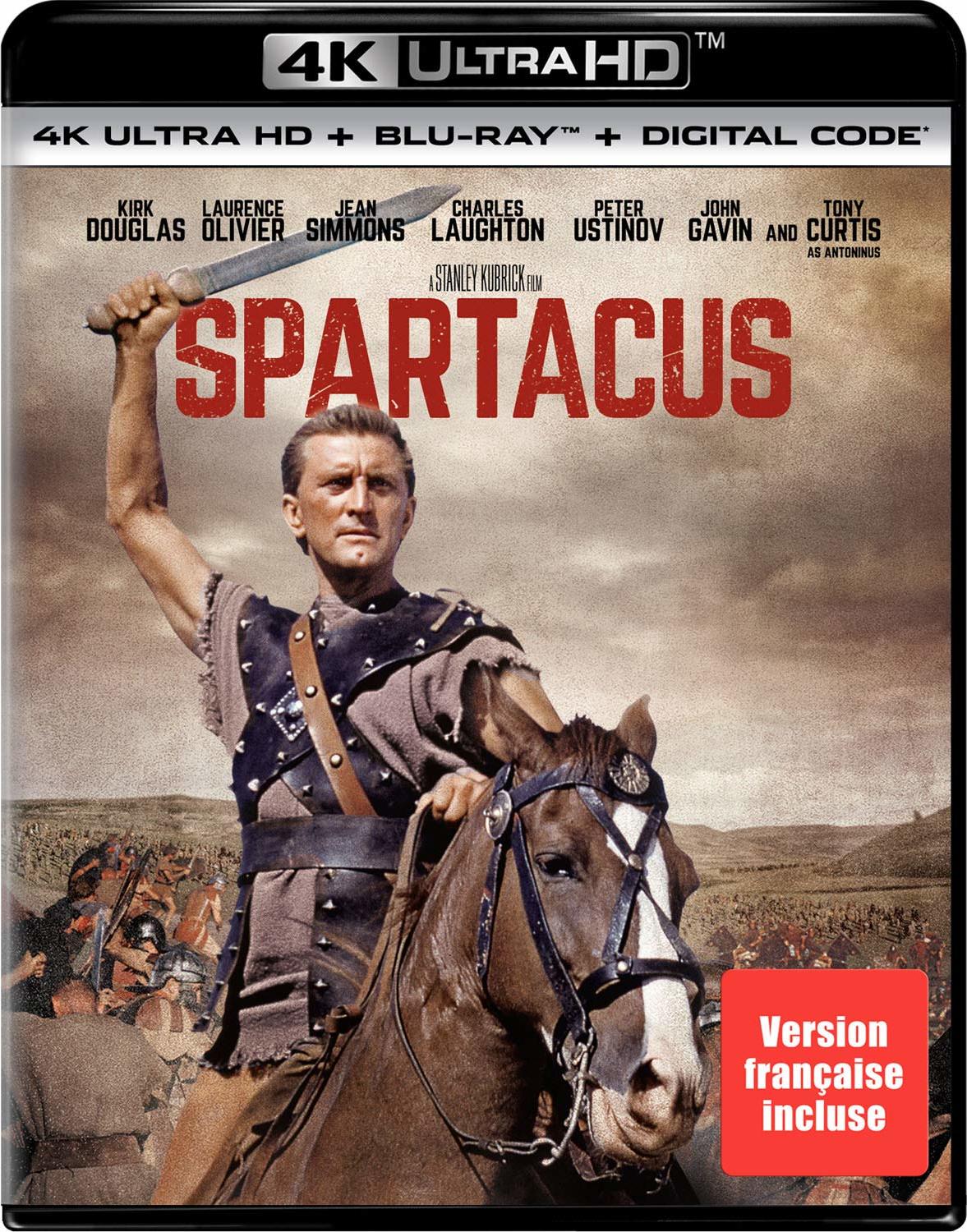 How do you mark the 60th anniversary of Stanley Kubrick’s gargantuan costume drama? (You know, the one where Kirk Douglas plays a gladiator who stages a slave revolt against his Roman masters?) You roll out an Ultra High-Def release, mastered from 35mm Technirama elements, with extras assembled for the 55th anniversary Blu-ray.

Spartacus remains an entertaining mixture of clunky drama, cast-of-thousands action and old-school Hollywood pageantry. And it’s fascinating to see Kubrick struggle to get his cast onto the same page, tonally. (He was hired by producer/star Douglas to replace Anthony Mann after the film had already started shooting.) Douglas and Jean Simmons play their romance for Golden Age drama. Laurence Olivier and Peter Ustinov camp it up. John Gavin and Tony Curtis, meanwhile, just seem caught in the crossfire.

If you didn’t catch the Robert A. Harris and James C. Katz restoration at the Cinesphere, Universal’s new HDR transfer is the next best thing. Just watch it on the biggest screen in the house. (NW)