NOW MagazineMovies & TVNews & FeaturesWhat to watch on Crave in October 2020

What to watch on Crave in October 2020 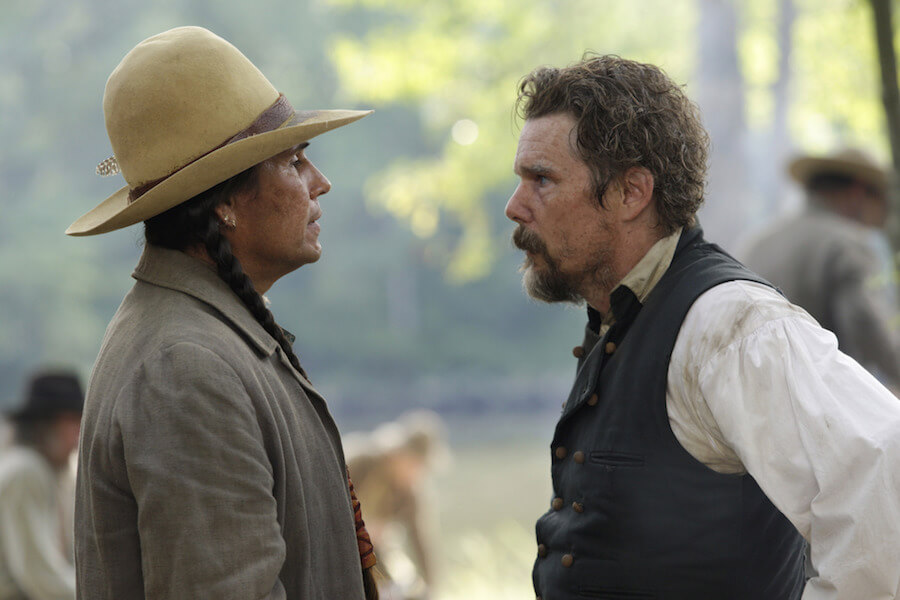 NOW critics delve into the October 2020 Crave schedule and unearth the most interesting titles debuting on the streaming platform this month.

The second season ended with the crew of the U.S.S. Discovery launching themselves on a one-way trip into the distant future to save their present – which means this show is no longer burdened with the responsibility of being a prequel to the original Star Trek, and can finally chart its own path. Hopefully, it’ll still be able to have a little fun with itself even without Anson Mount’s wild-card Captain Pike. October 16

Nicole Kidman reunites with Big Little Lies writer David E. Kelly for a miniseries about a wealthy Manhattan therapist who’s seemingly perfect nuclear family life unravels following “a violent death and a chain of terrible revelations,” according to the HBO description. Sounds like a prestige spin on a Lifetime movie. Add this one to the list Kidman’s “woman undone” roles and expect plenty of brooding, suspense and swanky New York City real estate. Susanne Bier directs and Hugh Grant co-stars as the problematic husband. October 25

The cast of Angel Manuel Soto’s Baltimore dirt-biker drama won an ensemble acting prize at this year’s Sundance Film Festival. Based on the documentary 12 O’Clock Boys, this movie takes that film’s freewheeling vibe and turns it into a summer coming-of-age drama. Young star Jahi Di’Allo Winston is being touted as the cast’s breakout. Behind the scenes, the creative team is stacked with big names: Barry Jenkins co-created the story and Will and Jada Pinkett Smith produced. October 8

Carlin, Kinison, Chappelle, Carrey, Griffin, Pryor, Seinfeld, Letterman, Murphy – pretty much everyone who became anyone in the comedy world has performed at the Comedy Store in West Hollywood. Now this five-part docu-series, directed by Mike Binder (The Upside Of Anger), provides an insider’s look at the legendary place, from gatekeeper Mitzi Shore to all the talent who graced its stage. Binder himself started out as a doorman at the club before becoming a performer. A must-see for comedy nerds. October 4 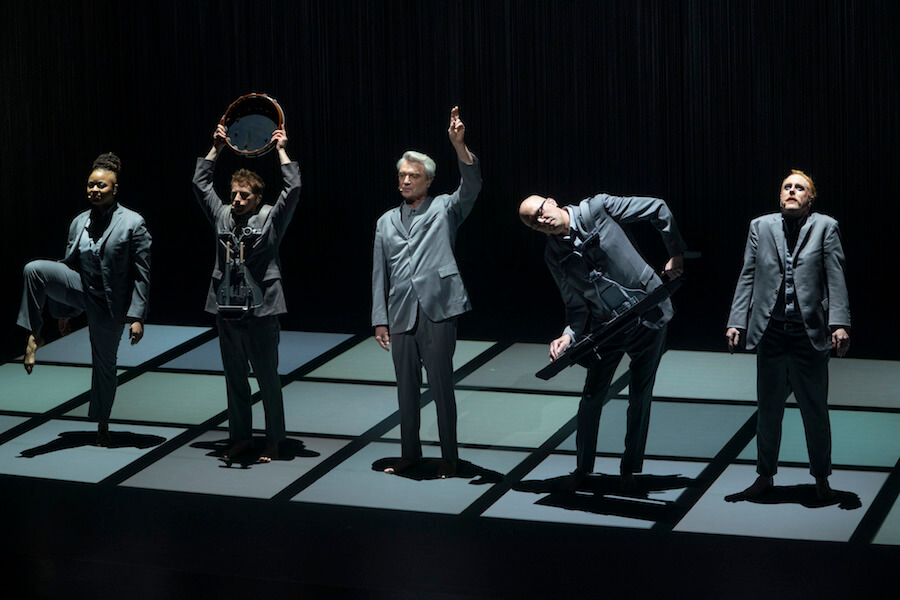 Look, you know you’re curious. Is it really that bad? Will the digital fur technology be as unsettling on smaller screens as it was in theatres? Can the cat movie still have the same impact when you’re watching it at home instead of in an empty theatre? If you’ve been asking yourself these questions, and you weren’t willing to pay five bucks to watch it on demand, Tom Hooper’s very expensive and blatantly ridiculous adaptation of the Andrew Lloyd Webber stage experience is now on Crave in all of its weird, weird glory. Have at it. October 16

Gods Of The Game (season 1)

Bridget Jones: The Edge Of Reason*

A Million Ways To Die In The West*

Sex And The City*

A Beginner’s Guide To Ending*

Wild Card: The Downfall Of A Radio Loudmouth+

The Call Of The Wild+

Fear And Loathing In Las Vegas*

Get Him To The Greek*

Tyler Perry’s The Family That Preys*

Why Did I Get Married Too?*

I Now Pronounce You Chuck & Larry*

The Soul Of America+

The Bold And The Beautiful: Classic Episodes (season 1, episodes 46-47)

The Girl In The Spider’s Web

All The Wrong Reasons

Can You Ever Forgive Me

The House With A Clock In Its Walls

How To Build A Time Machine

How To Train Your Dragon: The Hidden World

In The Wake Of The Flood

The Kids Are Alright

The Witches Of Eastwick