What to watch on Disney+ Canada in June 2021 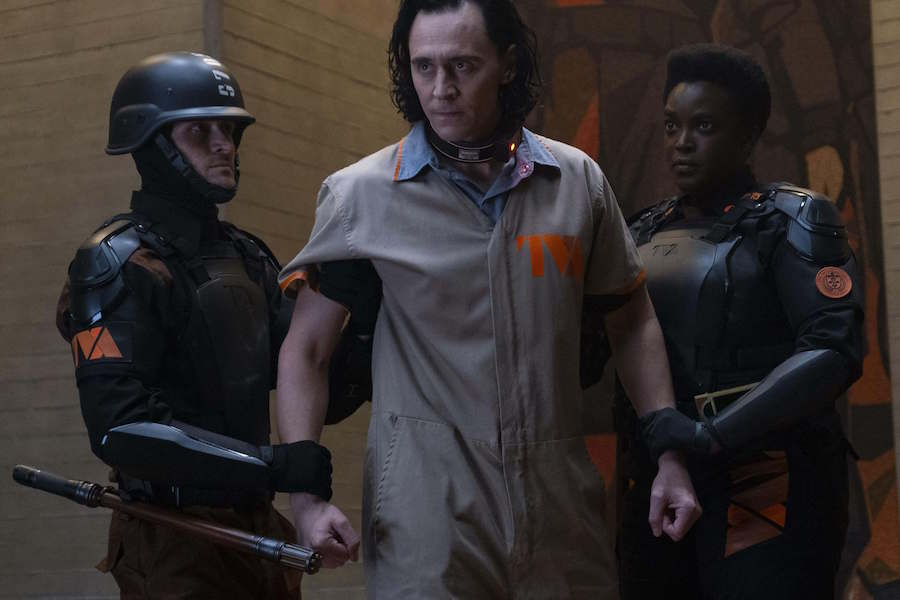 Our picks for the best new movies and TV shows coming to Disney+ Canada in June 2021.

Thanos killed Tom Hiddleston’s sneering, emotionally fragile anti-hero at the beginning of Avengers: Infinity War – but thanks to the time-heist shenanigans of Avengers: Endgame, the best character in Marvel’s roster got a new lease on life, and Hiddleston got a whole TV series in which to explore the Asgardian trickster’s ability to bring chaos, style and a little self-pity to any situation imaginable. And it looks like head writer Michael Waldron (Community, Rick And Morty) and director Kate Herron (Sex Education) can imagine quite a bit: the show looks like a very expensive riff on Doctor Who, with Loki recruited by an elite organization of time-travellers to zip around the universe righting wrongs… or, given his skill set, get distracted and make them worse. Gugu Mbatha-Raw, Owen Wilson, Wunmi Mosaku and Richard E. Grant make up the ridiculously talented supporting cast. New episodes weekly from June 9

Pixar’s latest feature is an idyllic summertime wander through the Italian Riviera, as teenage Luca (voiced by Jacob Tremblay) arrives in town to discover the magic of gelato, pasta, scooter rides and a life-changing friendship with local kid Alberto (Jack Dylan Grazer). But there’s a twist: Luca is a sea monster in disguise. Is director Enrico Casarosa – who made the Oscar-nominated short La Luna a few years back – attempting a stealth mashup of Call Me By Your Name and The Shape Of Water? (Probably not… but that’d be something, wouldn’t it?) We’ll find out next month. June 18

The first season of this teen dramedy – a companion piece to Greg Berlanti’s 2018 feature Love, Simon – hung out with high-schooler Victor (Michael Cimino) as he questioned his sexuality and ultimately came out as gay. The second season is all about what happens next, with Victor openly dating Benji (George Sear), trying to mend fences with his ex-girlfriend Mia (Rachel Hilson) and dealing with the repercussions of coming out to his conservative Colombian-American parents… which is what people were hoping the show would be in the first place. New episodes weekly from June 18

A new documentary from David Gelb – director of the foodie nirvana doc Jiro Dreams Of Sushi and Netflix’ recent Street Food series – examines the life and legacy of Wolfgang Puck, founder of the Los Angeles scenester magnet Spago and arguably the person who defined the concept of the celebrity chef as we know it today. Is it wrong that we’re mostly curious to see the archival footage, and find out just how much cocaine was visible in patrons’ nostrils in the 80s? June 25

Here’s the full list of new titles available on Disney+ Canada in June 2021 by date:

The Gods Must Be Crazy II

Raya And The Last Dragon