Where The Universe Sings honours Lawren Harris maybe too much 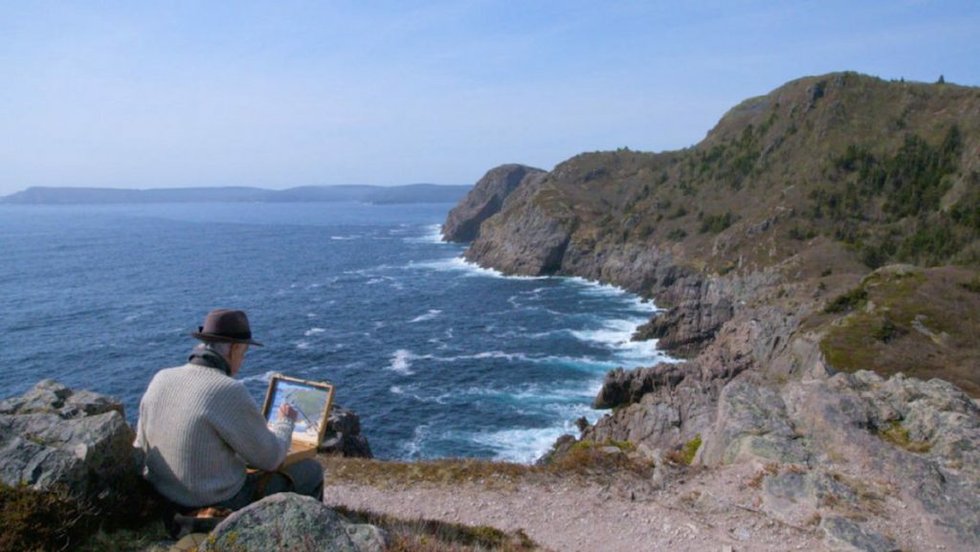 Nancy Lang and Peter Raymont paint a vivid portrait of painter Lawren Harris in this visual treat of a documentary.

They recount Harriss life from his privileged childhood in Brantford, Ontario, to his early days in Berlin where he first encountered the idea that an artist could paint his chosen region to his founding of the Group of Seven, his glory days in Santa Fe and his return to Canada until his death.

Interviews with curators and art historians interpret his legacy, describing his discovery of mountains as cubist paradise and his eventual move to bona fide abstraction. He was infinitely quotable, insisting, for example, that the function of art is not to imitate, represent or interpret, but to create a living thing.

Through it all, he remained socially conscious, though this doc doesnt dwell on that last years show at the AGO delved more deeply into his politics. It focuses more on 100-plus spectacular paintings, film footage (some of which Harris shot himself) and a charming interview with his grandchildren to tell the story.

Its the story of an artists life not that of a complicated human being, except for the reference toHarriss separation from Trixie, his wife of 24 years, and their three children in favour of new soulmate Bess Housser.. Indeed, by this docs lights, Harris was virtually flawless.

But those paintings are stunning.