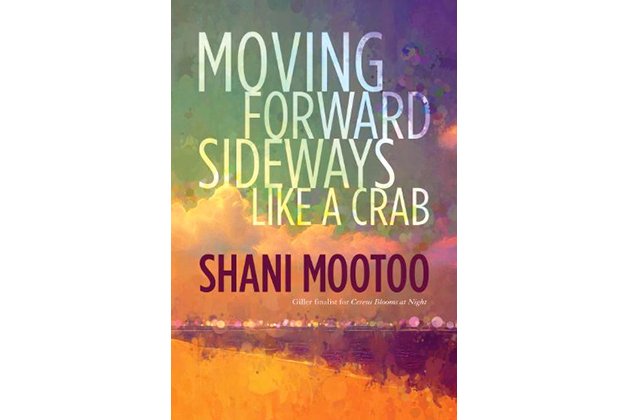 Shani Mootoo’s story of Toronto-born writer Jonathan, who reconnects with his transgender parent in Trinidad, may distress trans activists bent on promoting a single narrative.

Sydney, once the woman Sidhanna, didn’t transition only because he felt like he had the wrong body. His first impulse arose from finding lesbian life too difficult.

But I like that about this story. Mootoo creates characters and situations – Jonathan is the son of lesbian mothers – of a complexity we rarely see.

As the book opens, Jonathan has been summoned to Trinidad – Sid abandoned the nine-year-old and his other mother, India, in Toronto for the island – to attend to his ailing parent. He’s been visiting there for the last decade, but only now does he believe he can get to the truth about Sid’s life.

That story involves Sid’s childhood friend Zain, who gave him his first clue that he was different, his difficult relationship with India, and Sid’s account of his journey to a T.O. clinic for gender reassignment.

Along the way, Mootoo probes homophobia in the Caribbean, racism in Toronto and, ultimately, the beauty of the trans community Jonathan comes to appreciate.

She also has no problem making Jonathan less than likeable – sometimes self-involved, even whiney, when Sydney isn’t meeting his emotional needs or when circumstances force him to take on new responsibilities.

And, as always, Mootoo’s descriptions of Trinidadian landscapes are spectacularly lush, transporting readers to this gorgeous location.

The ending’s a bit too tidy, but this is still another winner from the Giller short-lister.