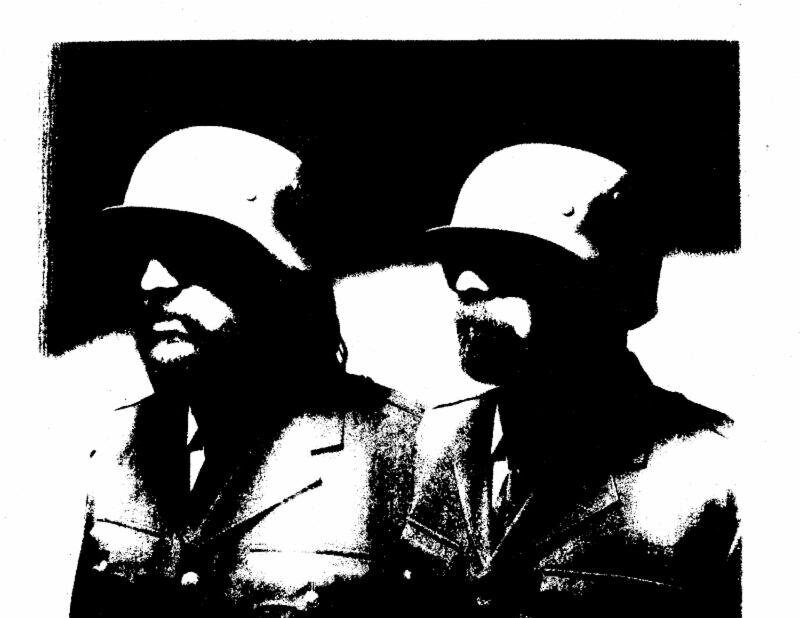 A lot has changed in dance music since MSTRKRFT’s 2009 album, Fist Of God, and on their new record the Toronto electronic duo waste no time establishing that they’ve also gone through their own transformation. The frenetic 909 snare roll and apocalyptic synth riff of opening track Wrong Glass Sir have almost nothing in common with the dance rock they made their name with except for their ongoing love of distortion. If you were hoping for a blog house revival, Jesse F. Keeler and Al-P make it clear that they’ve got other plans.

The pop melodies and lighthearted fun formerly central to their sound have been replaced by dissonant modular synth screeches and gurgles, moving them far away from the electro rock realm. Their earlier work often felt like a hair metal -approach to dance music, but now their attitude has more in common with thrash and industrial. It’s unapologetically abrasive and aggressive, but also thrilling.

Electronic music can be a breeding ground for new sounds, but it can also be a deeply conservative genre that depends on minute variations to established formulas. On Operator, MSTRKRFT seem -uninterested in fitting in with current mainstream EDM trends, and that gives them the freedom to come up with something that still has just enough in common with their past to satisfy long-time fans.

They’re taking a big risk by replacing pop hooks with sonic mayhem, and the new material isn’t going to fit in at glitzy Las Vegas clubs. That’s a deliberate gamble, though, and one that may help them survive the ongoing implosion of the commercial EDM scene. Judging from the response at their recent shows, their audience is ready.

Top track: Playing With Itself