NOW MagazineMovies & TVReviews>>> Multiple Maniacs will give you filmic orgasms

>>> Multiple Maniacs will give you filmic orgasms

John Waters's second feature has been unearthed in all its perverse, gaudy glory 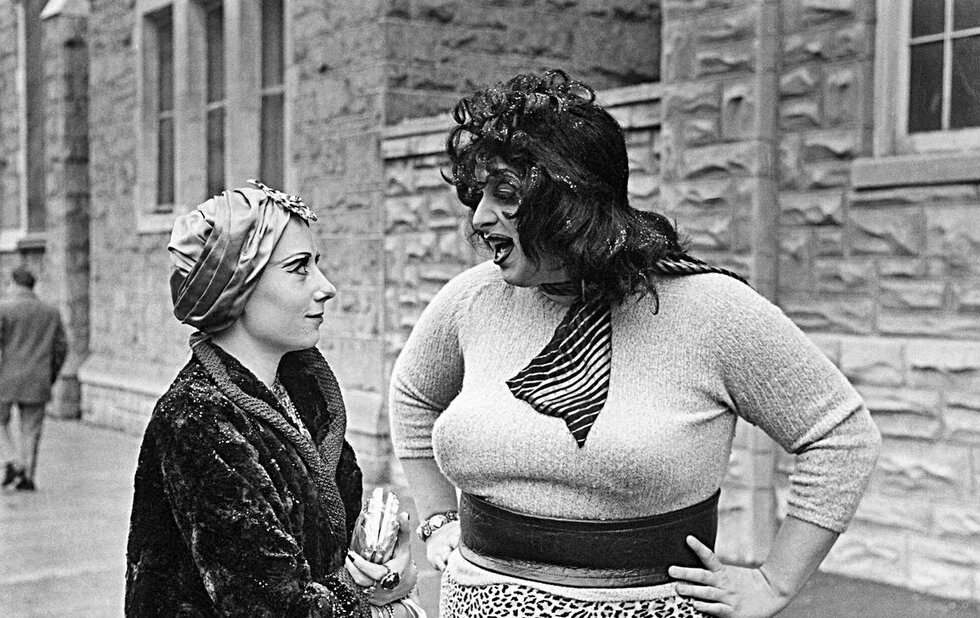 You’ve heard about that lost John Waters movie where Divine is raped by a lobster? Well, strap in. Somebody found it.

Unearthed after decades in limbo and newly restored by the cinema champions at Janus Films, Waters’s legendary second feature, made in 1970, is back to show popular culture what punk provocation really looks like.

A giddy, filthy riff on the grindhouse pictures of Herschell Gordon Lewis and Russ Meyer, it’s set in the world of Lady Divine’s Cavalcade Of Perversions, a travelling circus of skeezy sex acts that lets freaks and weirdos force their desires upon straight-laced audiences.

Really, though, that’s less of a premise than an excuse for Waters to stage an escalating series of transgressions with as much enthusiasm as he can muster. Every frame of this movie is alive with the pleasure of getting away with something.

Is it good? Not in any aesthetic or cinematic sense. But it’s incredibly entertaining and literally unforgettable. Seeing this handheld 16mm artifact in a new 4K digital restoration might be the most perverse thing you can do in the dark.