NOW MagazineMusicFeaturesMusic Therapy: Get your sad on at these up-coming Toronto concerts

Music Therapy: Get your sad on at these up-coming Toronto concerts

Let's be real. We all need a good cry once in a while, and the tail end of winter is. 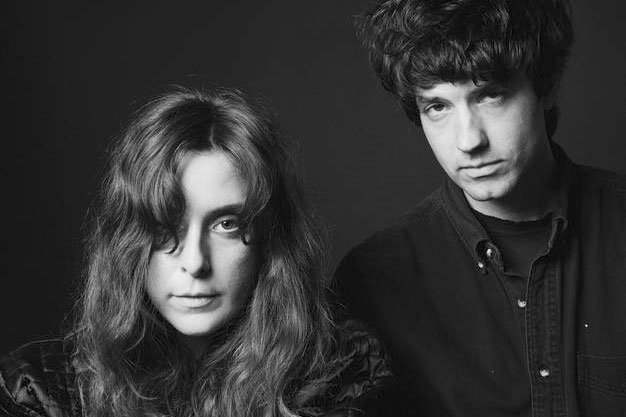 Let’s be real. We all need a good cry once in a while, and the tail end of winter is prime wallowing time. From gloomy dream pop and dramatic art pop to dubiously sunny heartbreak and a tribute to a melancholic Canadian folk legend, here are four shows to indulge your sad self with a crowd of other people.

Since their debut album in 2006, the music of Baltimore’s Beach House has been the equivalent of drinking a glass of wine alone in bed. There’s something comforting about revelling in warm reverb, slow-moving synth lines and Victoria Legrand’s tender vocals as they meander through wistful soundscapes. Last year they released two records, Depression Cherry and Thank Your Lucky Stars, both rife with heart-aching tunes. Who can deny the emotional impact of lyrics like “Tender is the night for the broken heart. / Who will dry your eyes when it falls apart?” 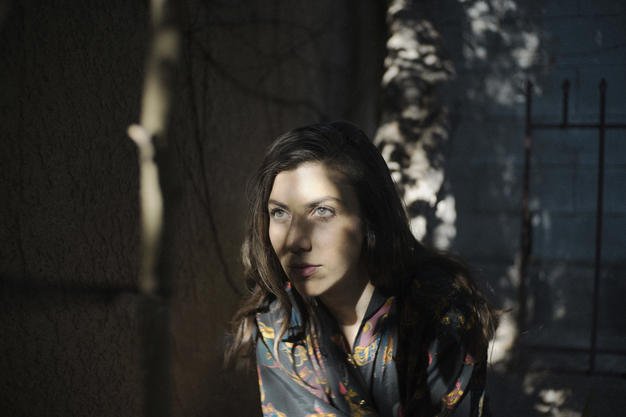 Although avant-garde artist Julia Holter’s latest album, Have You In My Wilderness, has some of her shiniest, breeziest songs to date, it’s also her most intimate. On the orchestral How Long?, Holter sounds like a mournful Nico while repeating, “All the people run from the horizon,” while Betsy On The Roof, about desperate longing, has a stripped-down piano melody that evolves into a flurry of crashing keys. All the romantic grandeur and drama of her albums is magnified onstage, so prepare yourself for a shiver-inducing performance. 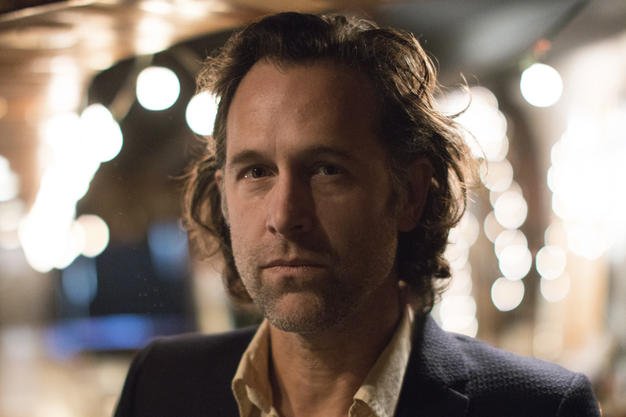 Behind Jason Collett’s languid melodies on Song And Dance Man, the Toronto troubadour’s sixth album, sad themes stir: the failing music industry (“I can’t pay the bank / What’s more important is that we’re building a brand”), heartbreak and loneliness, the realities of middle age. Its release show at the Mod Club will no doubt overflow with good vibes, but when Collett sings, “I was a paper boy / back when there was paper boys,” don’t pretend he’s not hurting inside a little. 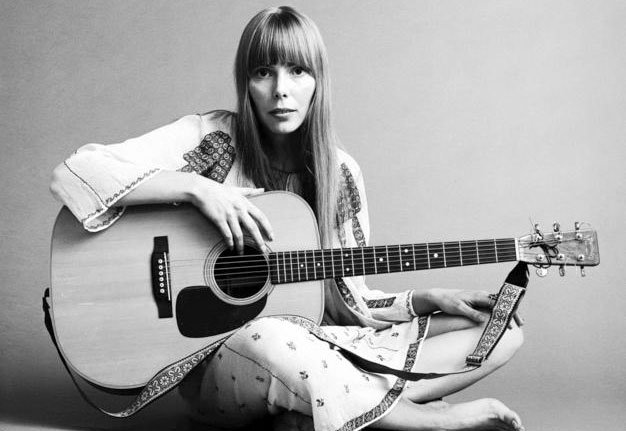 Songs Are Like Tattoos: A Tribute To Joni Mitchell

Every year, Hugh’s Room handpicks a selection of folkies, jazz types and experimentalists to celebrate the work of Joni Mitchell. The tribute concert is named after a lyric from Blue’s title track, a beautifully spare, deeply personal record that’s been an acoustic refuge for the glum since 1971. This year’s roster includes R&B-er Ben Gunning, Steven Foster (Omhouse, Doldrums) and Bahamas-touring vocalist Felicity Williams.

Don’t miss: House music with a sense of humour