10 shows you can’t miss this October 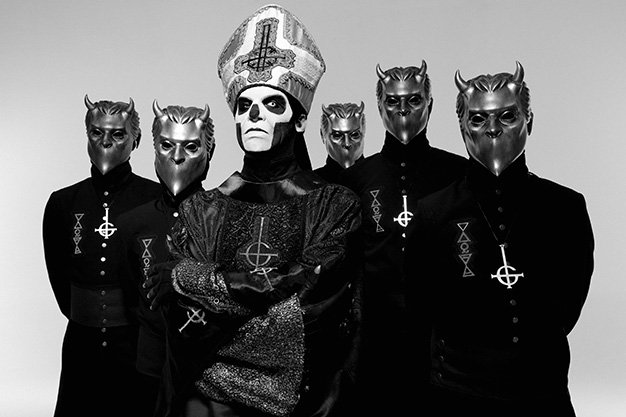 Portland indie pop duo Pure Bathing Culture have been slow to roll out second record Pray For Rain since it was announced in July. But if the title track is any indication, it’ll be worth the wait. The bouncy, invigorating synth jam evokes the kind of 80s pop goodness you could only recently admit to loving non-ironically. “Are you cut in two / Cut all the way through?” sings Sarah Versprille again and again. It’s an instantly hum-worthy hook, but we need more. Their Drake show, three weeks before the album’s release, should satiate our curiosity. Joshua Kloke 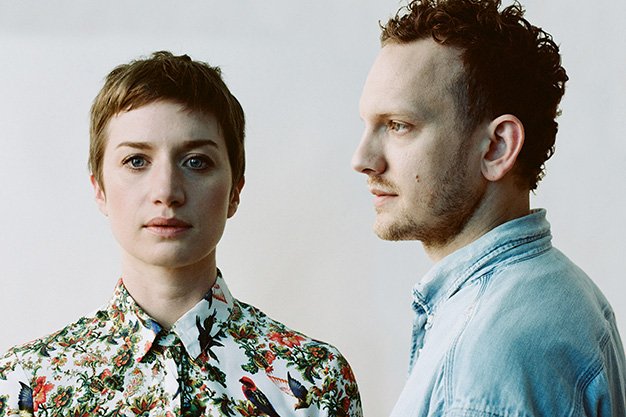 After two records en français, Quebecois chanteuse Béatrice Martin, aka Coeur de Pirate, released her third album this summer, Roses, in which the majority of songs are in English. Anglophone listeners can now interpret Martin’s complex wordplay of heartbreak, love and motherhood without the use of Google Translate (and freely sing along to the new tracks at her upcoming gig without feeling embarrassed about ditching French class after Grade 9). On Roses, the emotional piano balladry that gained Martin praise internationally is still ever-present, but now arrives alongside poppy synth arrangements. Samantha Edwards 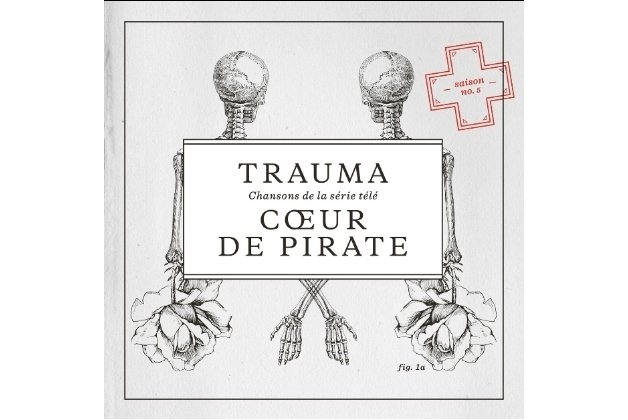 Considering how well Tobias Jesso Jr. leveraged heartbreak on his knockout debut, Goon, earlier this year (it garnered a rare NNNNN review in NOW), it doesn’t come as a huge surprise to hear his latest coup: apparently the North Van piano man penned a song on Adele’s forthcoming third record. The Polaris-shortlisted songwriter’s October Mod Club show is part of his first North American full-band headlining tour. It follows appearances on Jimmy Fallon and Conan and is good news to those still bummed about his cancelled WayHome slot. Sarah Greene 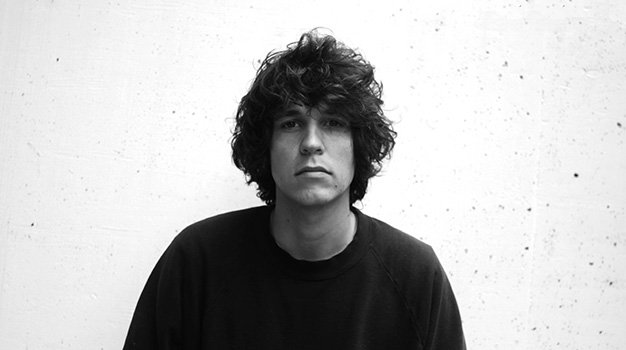 Beloved British singer/songwriter, guitarist and pianist Joan Armatrading has said 2015 marks her last major world tour. But after over 40 years of performing, she isn’t retiring (she’ll only do shorter jaunts from here on in). When the three-time Grammy Award nominee and two-time BRIT Awards nominee arrives in town this fall, she’ll take the stage solo and share a career-spanning photo montage with fans as well as songs like Drop The Pilot, Love And Affection and Me Myself I. The tour has been a huge success, selling out rooms around the globe, and her Toronto appearance is no exception. SG 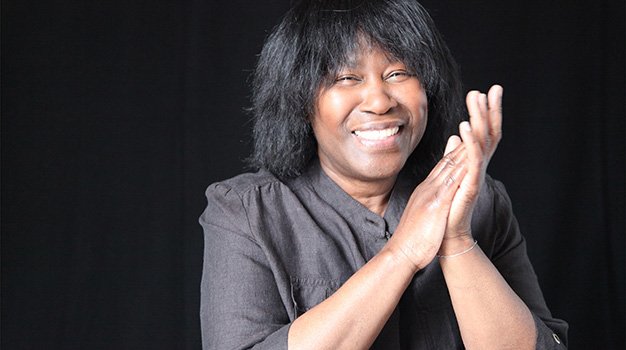 Since 2013’s explosive Acid Rap, South Side Chicago’s Chance the Rapper has been one of hip-hop’s most exciting voices. Surf by Donnie Trumpet & the Social Experiment (of which Chance is a member) dropped in May like an atom bomb to massive critical acclaim, and for good reason: blending hip-hop, jazz, soul and R&B, it feels like the antithesis to the pop and trap-heavy rap blowing up radio. Chance is even more fiery and charismatic live, making this show a can’t-miss. MW 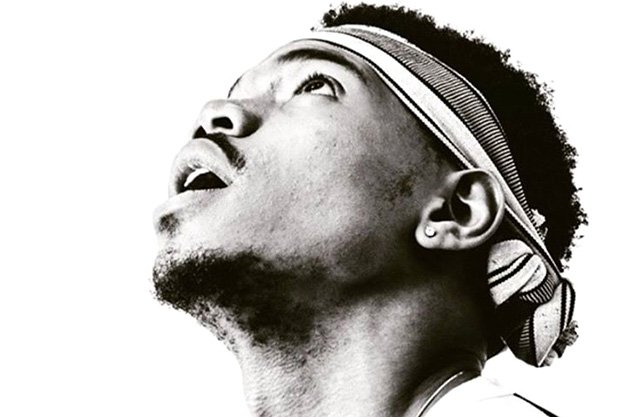 Kurt Vile & the Violators with Waxahatchee

For lovers of indie rock with a touch of sprawling folk, the double bill of Kurt Vile and Waxahatchee (aka Katie Crutchfield) is the must-see show this season. The gig comes on the heels of Vile’s just released record, B’lieve I’m Going Down…, which he recorded in Joshua Tree, California. The show also marks Crutchfield’s return to Toronto after selling out the Garrison last spring thanks to her excellent 2015 album, Ivy Tripp, which is rife with loud, full-backing-band rockers and quieter, gritty guitar accompaniments. Needless to say: get your tickets early. It’s sure to sell out. SE 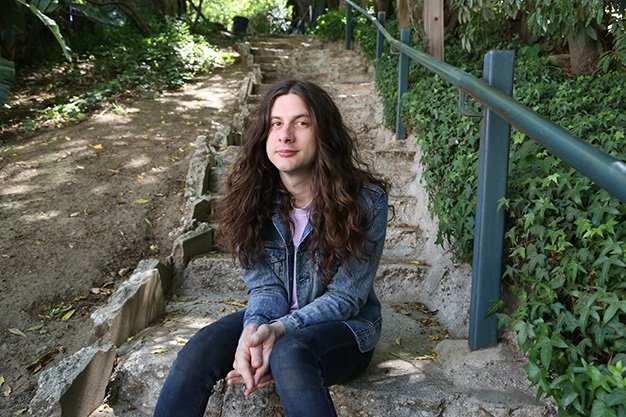 DIIV and No Joy

In June, DIIV singer Zachary Cole Smith told NME, “I know I have to stay alive at least until the album’s done. This is one shot at immortality, if I ever have one.” Two years after he was arrested for possession of heroin and ecstasy, we’re still waiting for a release date for the intriguingly titled Is The Is Are. But we’re bound to get some insight into the new songs when the shoegazers play Danforth Music Hall. And even if they disappoint, we’ll still be treated to openers No Joy, whose latest, More Faithful, is a fuzzy gem. JK 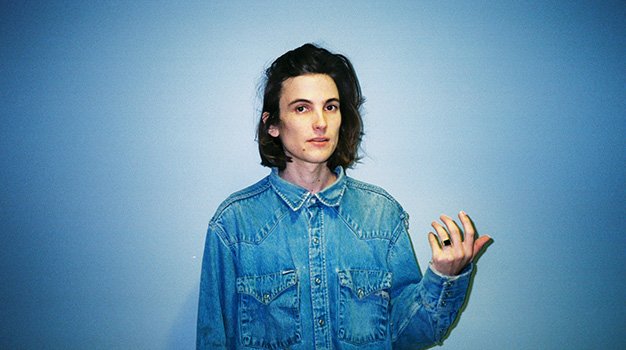 British pop duo AlunaGeorge scored a belated hit when the DJ Snake remix of their song You Know You Like It reached number 15 on the Billboard singles chart this year. The original version was included on 2013’s Body Music, a debut album full of underrated earworms like Outlines, Just A Touch and Attracting Flies. Now that they are signed to major label Interscope, we can probably expect bigger, shinier sounds when singer Aluna Francis and producer George Reid hit the Hoxton stage. Kevin Ritchie 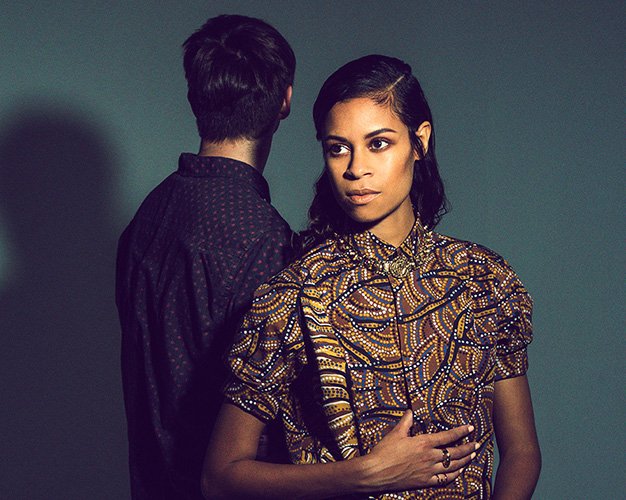 Chicago’s Ezra Furman has made more of a name for himself in Europe than on this side of the pond, but that should change soon, given the ecstatic reviews his shows have been getting. His sound borrows elements of 50s rock ’n’ roll and 60s proto-punk, performed with a uniquely manic energy and earnest intensity. The songs bounce between joy, despair, anger and the kind of restless boredom that inspires teenagers to do gloriously stupid things. BB 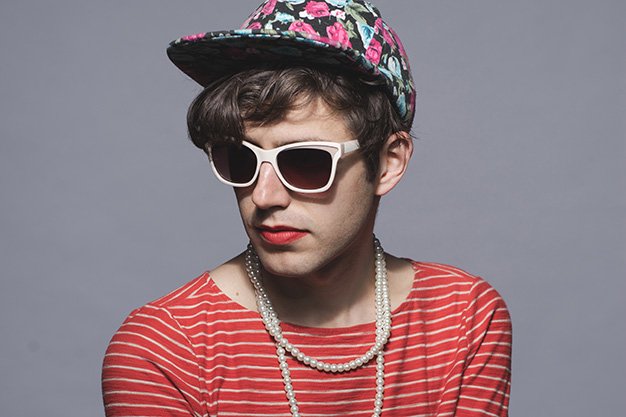