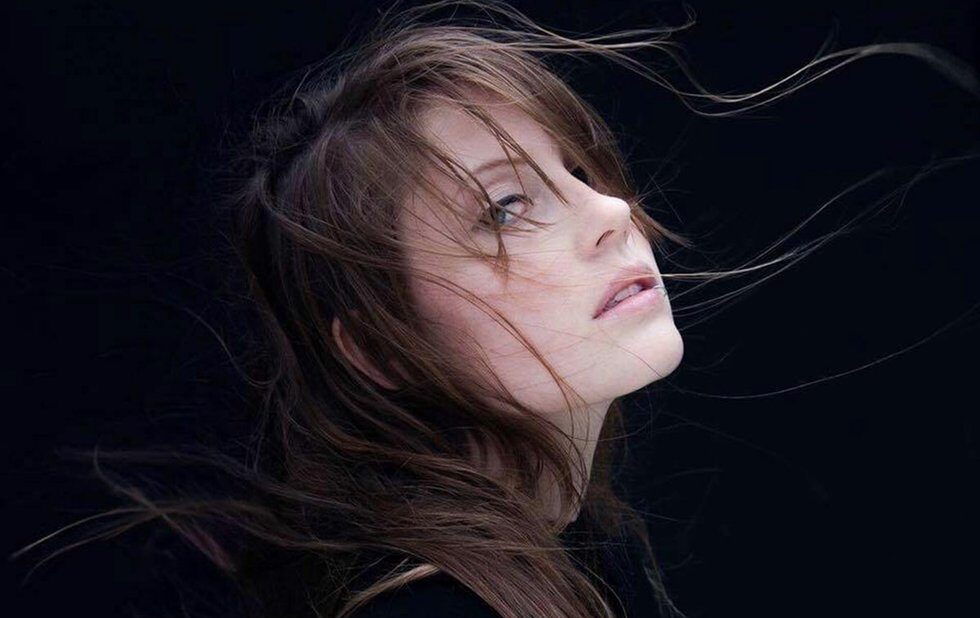 An industrial warehouse in the Junction used for electronic music shows and other underground events has been temporarily shut down. 500 Keele Warehouse, which was scheduled to host some shows this weekend, is the latest target of Toronto’s war on nightlife.

“We are forced to take action on the space in order to keep up with its growth. City regulations and spacing issues need to be resolved before we move forward with another event,” reads a statement from Apollo, the company that books the venue.

What this means exactly is unclear, and Joel Norton, who owns Apollo, declined to comment further. However, Apollo is confident that the venue will reopen once the building is up to code.

For now, none of the shows that were scheduled at 500 Keele Warehouse have been cancelled. Instead, organizers have been quick to find replacement venues – none of which are nightclubs. Every venue will be outfitted with 500 Keele’s Funktion-One sound system and their regular production staff.

Ben UFO and Ciel on Friday (May 10) has been moved to Regent Park’s Sts. Cyril & Methody Macedonian-Bulgarian Eastern Orthodox Church (237 Sackville), while Rebekah with AADJA and Measure Divide on Saturday (May 11) will happen at the Opera House (735 Queen East).

The sold-out Charlotte de Witte show on May 19 has been relocated to the Concert Hall (888 Yonge). With the bigger venue, Apollo will also release a new block of tickets to the sold-out concert tomorrow via Resident Advisor.

Reaction online has been hopeful, with fans praising Apollo for finding replacement venues so quickly, especially in a city where live music venues and DIY spaces are constantly under attack, from noise complaints to skyrocketing rents.

In 2016, after a fire killed 36 people attending a rave at the Ghost Ship, a warehouse/DIY space in Oakland, California, 4chan trolls began targeting other underground venues, including Toronto’s Soybomb, forcing it to close in early 2017. And for a while, many electronic music shows moved to warehouse spaces on Geary, but were soon forced out of those spaces as well.

More mainstream live music venues haven’t been spared, either. The past few years have seen the closure of Holy Oak, Double Double Land, D-Beastro and Faith/Void. Artists and promoters try to carve out space where they can – such as the recently opened in-house concert space behind June Records – but Toronto is hardly living up to its self-proclaimed mandate of “music city.”

For now, electronic music fans will be travelling elsewhere in the city this month. On Apollo’s Facebook page, organizers promise: “The parties will never stop.”