Check out the full lineup of the Music Gallery's annual festival, plus just announced Toronto shows from Fucked Up, Junglepussy, Jennifer Castle and more 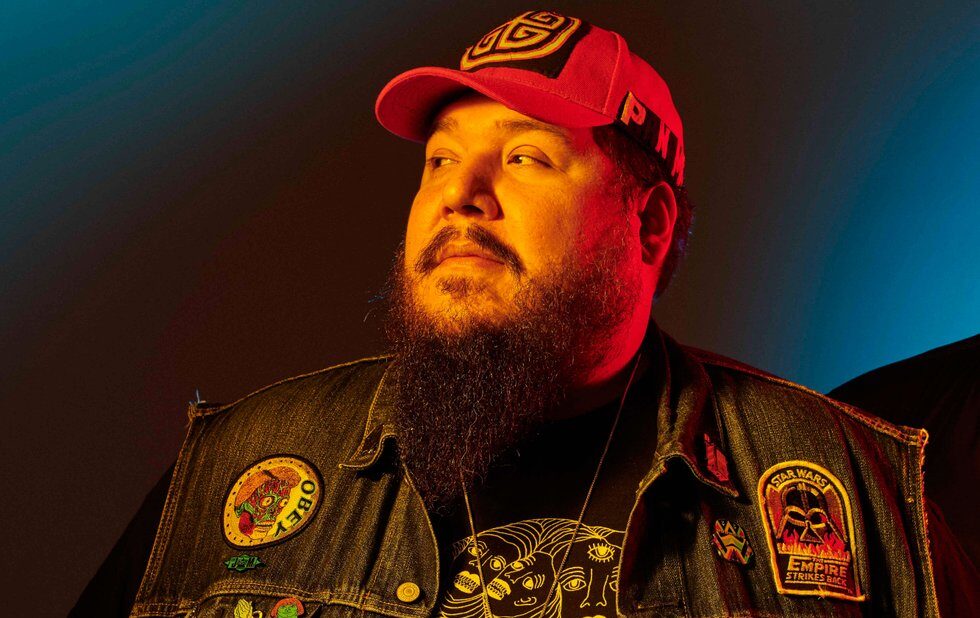 This year’s theme is inspired by the Halluci Nation concept from A Tribe Called Red’s 2016 We Are The Halluci Nation album, building a coherent sensibility from diverse inspirations and challenging narrow conceptions of Canadian music.

“It is a future history given to inform the past,” says Bear Witness of the concept. “It is a rallying cry to all nations. We need to learn from things almost forgotten. We need to learn what it is to be human again and how to treat others as human.”

In addition to curating, Bear Witness will be collaborating with Edmonton breakdancing DJ Creeasian and later with A Tribe Called Red in a late-night DJ set.

Check out the full lineup below:

The artists represented in the festival discuss what the Halluci Nation means to them, and how it represents potential for positive social change. Moderated by Narcy.

918 Bathurst Main Hall and the Mod Club visual design will be provided by Jacqueline Levitt aka Jax A Muse.