MRG will continue to book live music, while new owner Noel Copeman promises to give the Entertainment District venue "more of a personality" and book late-night cover bands on weekends 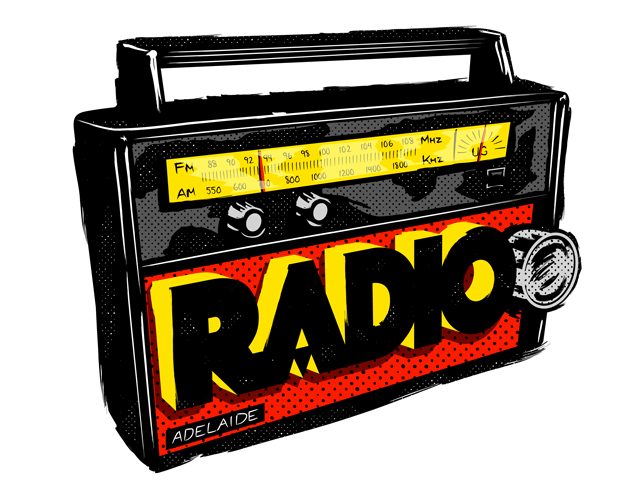 Adelaide Hall is getting a shakeup.

The 475-capacity club district concert venue is changing its name to RADIO. A press release begins with the slightly murky promise of “bringing live music back to the Entertainment District on the weekends.”

Noel Copeman, founder of Copetown Media, has taken over as owner of the business, while promoters the MRG Group (who owned Adelaide Hall) are remaining on as buyers and bookers.

NOW reached out to Copeman for further clarification on his idea to rebrand and rename the venue.

The good news is RADIO will remain a seven-day-a-week venue, with a bar element and the late-night cover bands (starting at 10 pm) into the wee hours following ticketed events on weekends.

“It’s the same great location, same great room,” says Copeman. “We’re just going to give it more of a personality. We’re upgrading the lights. We’ll be working closely to improve the sound.”

The name change is an homage to Copeman’s lifelong association with the radio format. “My dad was a program director, so I was that little kid running around the station being annoying.”

He went on to create radio shows and book venues in London, Ontario, before relocating to Toronto to run King Street bar Underground Garage, eventually creating the King By King West festival.

“Working at the Underground Garage was a benefit, as it was a music haven in the downtown core at the time,” he says. “Promoting live music and playing in bands, and realizing it’s that vibrancy that makes Toronto what it is.”

As for the cover bands, Copeman sees it as a way to keep the party going after live shows. “We wanna give everybody the chance to dance and sing along,” he says. “We’re the only venue/bar hybrid in the city. We’re trying to create a venue where people can enjoy great music and great sounds, and you’re not going to hear Drake that night.”

Don’t fear a hip-hop embargo, though, as MRG will remain the booker for the ticketed events. Junglepussy, for instance, will be there October 15, Blac Youngsta on November 14 and 070 Shake on November 22. Other upcoming shows include Jerry Paper on October 14 and Bif Naked on October 26.

Overall, Copeman views RADIO’s intent as a means of preserving and reinforcing Toronto’s live music legacy in a neighbourhood known better for its DJ nights.

The dance/live-music/cover bands hybrid brings back memories of the days of the Big Bop/Kathedral/Holy Joe’s and the complex’s sprawling, dank and multi-genre approach.

“We want to create a vibe where you never know who will show up,” Copeman says.