The ex-Crystal Castles singer still knows how to unleash a bone-rattling wail, but her self-titled EP channels that rage into more focused and clear pop songwriting 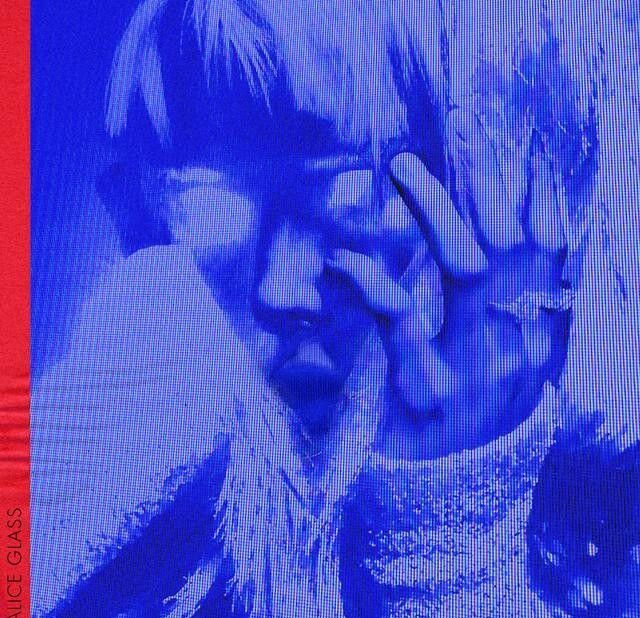 “Am I worth it or am I worthless?” Alice Glass sings on the opening line and title track of her self-titled solo EP. Two years ago, the musician, who emerged from the Toronto club scene to international fame as the snarling singer of electronic duo Crystal Castles, penned a note to fans explaining the newfound clarity she’d attained following the end of an abusive relationship.

A year prior she had quit Crystal Castles, and the acrimonious nature of the split with producer Ethan Kath befitted the confrontational derision they both so often exuded – on stage and in interviews. (He has continued on with a new singer.)

Her first proper solo release – written and produced with HEALTH’s Jupiter Keyes – extends that clarity to her vocals and embrace of more formal pop songwriting. Whereas Crystal Castles often regards singers as just another instrument in the arsenal, melding shrieks and wails with walls of noise, Glass has turned the levels up on her vocals. This six-track EP has shades of Crystal Castles’ penchant for vacillating between moments of quiet and chaos, but indulges more consistently in the former.

The mid-tempo Without Love starts things off with a hooky pop melody and sputtering hi-hats before introducing crunchier beats and full-on volcanic noise on Forgiveness and Natural Selection, respectively. Even in “quiet” mode there is something unsettling about the stillness in her delivery. Although Glass has never sounded more plaintive – even verging on sweetness – she has a way of flipping her icy fragility into a piercing high notes that cut like a knife.

Natural Selection is the most jarring song, with lumbering, irregular beats that drop out on the chorus as she screams “Get the fuck off of me!” (It doesn’t get much clearer than that.) The remaining three songs turn the emotional temperature down and binds more predictable pop elements to her style. The busy White Noise finds Glass singing double-time over trappy drums, but she goes berserk on the pre-chorus and goes big and ballad-y on the chorus. Blood Oath is one for the pit, with its pummelling drums that kick into a high-gear club tempo, while the rhythmless ballad The Altar closes the EP out with Glass at her most stripped back.

None of these songs reach the anthemic highs (or blistering insanity) of Glass’s biggest hits with Crystal Castles, but its balanced mood gives pointed new dimensions to her emotional intensity and shows she is just as compelling in gentle mode as she is going wild on stage.